The Nebraska BMX Hall of Fame celebrated our third year on August 18, 2012. The event happened in conjunction with the USABMX Cornhusker Nationals. The day began with a vintage BMX display and gathering at the Star City BMX track followed by the dinner and induction ceremony at Valentinos Restaurant.

We began with the induction of 1970’s era of BMXers in Nebraska. One of the most successful Nebraska BMX teams of the 1970’s and 1980’s was Lincoln Schwinn, and when you think of Lincoln Schwinn you think of the Study brothers – Kevin and Jeff Study. Kevin and Jeff were the first riders to be honored along with their Father Jerry Study. Also, we inducted Jim Spicka. Jim started racing BMX around 1977. He raced first on the Freewheelin Bike Shop team and then for the Mr. Bike team.

Next up was the 1980’s category. Scott Ackerman is one of the most talented riders from our state. His talents did not stop with BMX and include downhill mountain bikes and motorcycle road racing. Lincoln’s Gabe Giraud started racing BMX in 1981 at the Northeast Lincoln YMCA track. Tyler Morgan began racing at age three and had huge success on the regional and national circuit before there was even a category for his age group. Our first woman racer in the Nebraska BMX Hall of Fame was inducted next. Elisha Marie Johnson (Thoms) began racing in the 1980’s and become one of the fastest girls in Nebraska.

In 2012 we added the 1990’s category. When you think 1990’s BMX in Nebraska there are two names that immediately come to mind as shining stars of not only Nebraska BMX but also BMX on a worldwide scale. We proudly inducted Robbie Richard and J.P. Fellin.

We created a new Honorary Inductee category in 2012 to recognize riders that have lived and raced in Nebraska for much of their racing career. In the case of our 2012 Honorary Inductee Jim Wahl, he has not only contributed to BMX in Nebraska but along with his parents played a key role in the development of BMX in Ohio going back to the 1970’s.

Finally, to cap off the evening celebration we inducted our 2012 Track Operators.

To recognize his efforts in bringing BMX racing to western Nebraska during the 1970’s and for his unending volunteer work for BMX Kearney, Nebraska we inducted Terry Redden.

Joel Richard Thoms and Tammy Parker-Thoms were inducted for their efforts in working with the city of Lincoln to get Star City up and running and for their continued efforts to build and operate the track during the initial years. The Thoms family continued to play an important role at Star City BMX well into the 1990’s.

The following two people have dedicated countless hours, in fact much of the lives, to promote BMX in Nebraska running multiple tracks over several decades. David Griswold and Pamela Griswold were inducted into the Nebraska BMX Hall of Fame next.

The 2012 Nebraska BMX Hall of Fame was another success and sets the stage to continue the legacy with future events. Congratulations to all our 2012 Inductees. 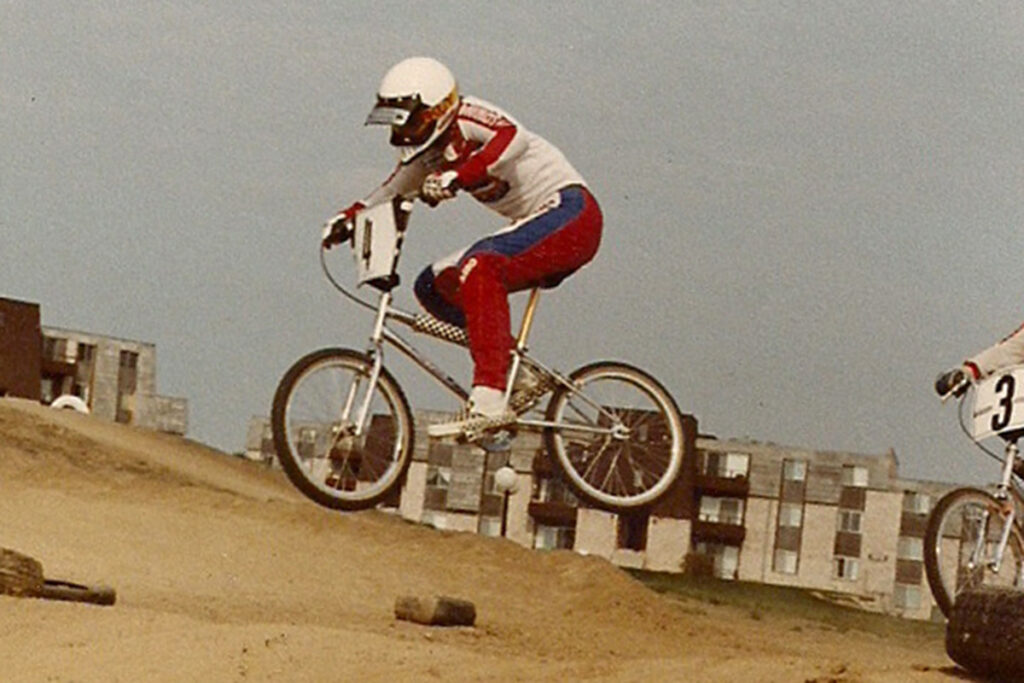 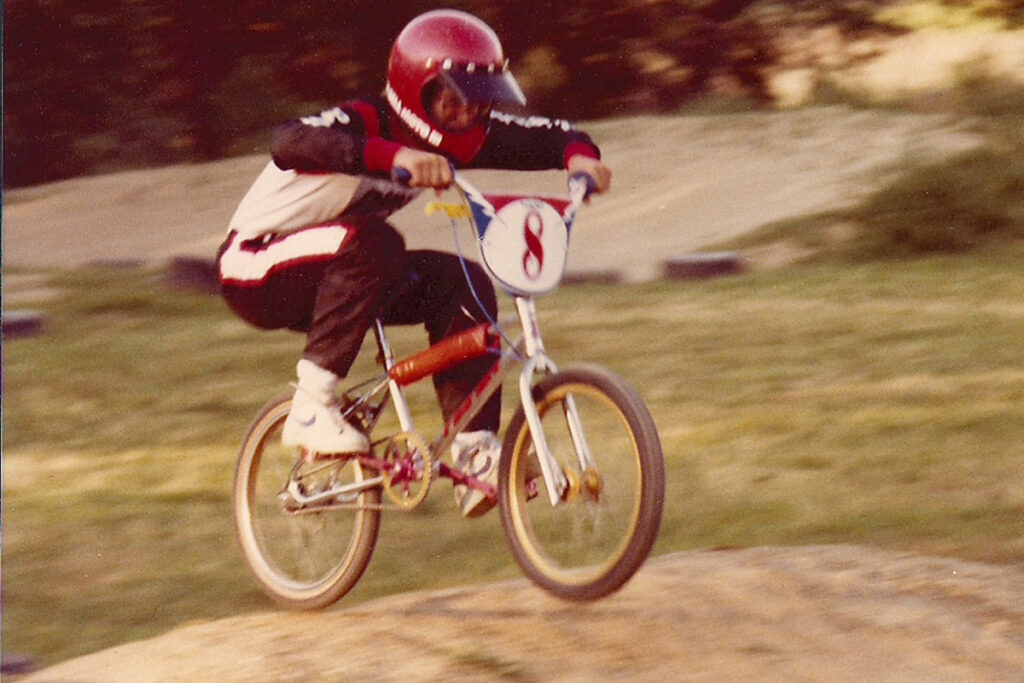 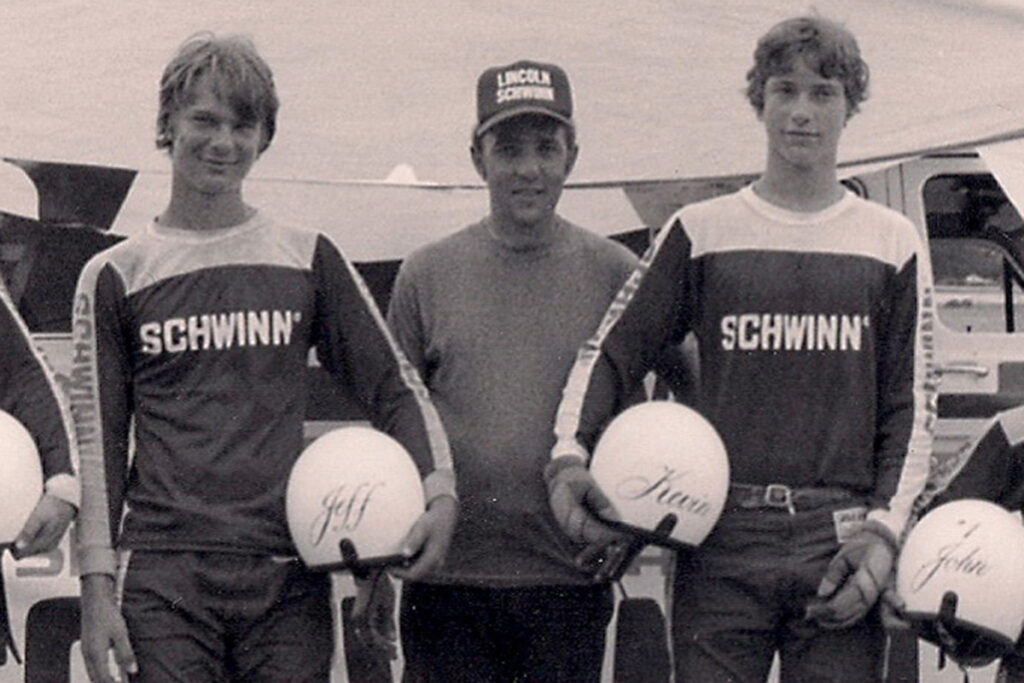 Jerry StudyParent Volunteer and Team Manager
In Memory of Jerry Study. Inducted in 2012. 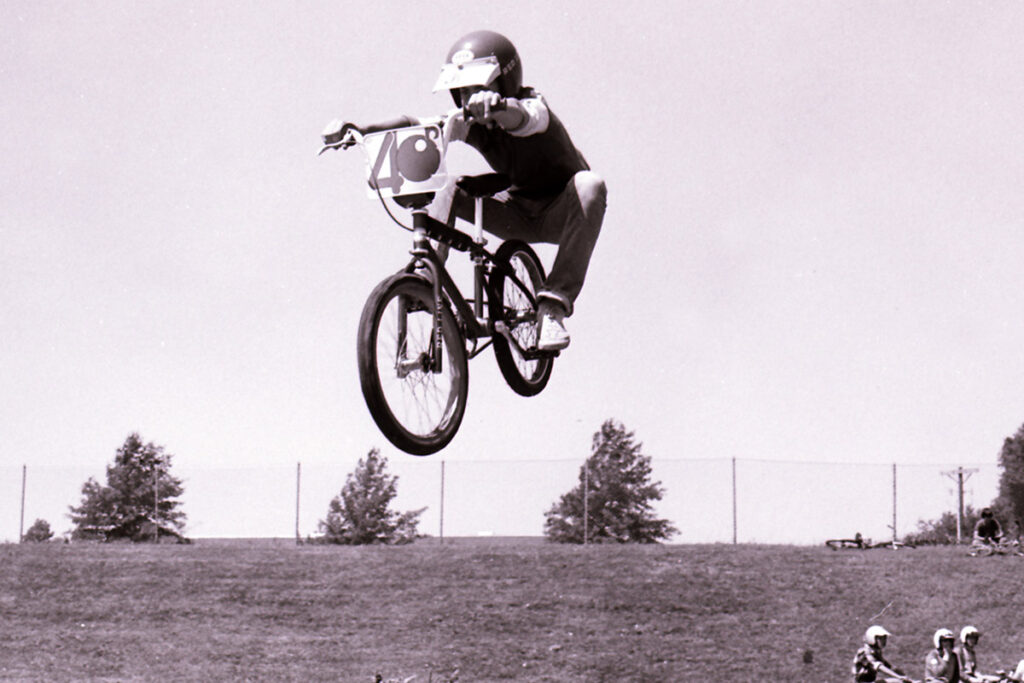 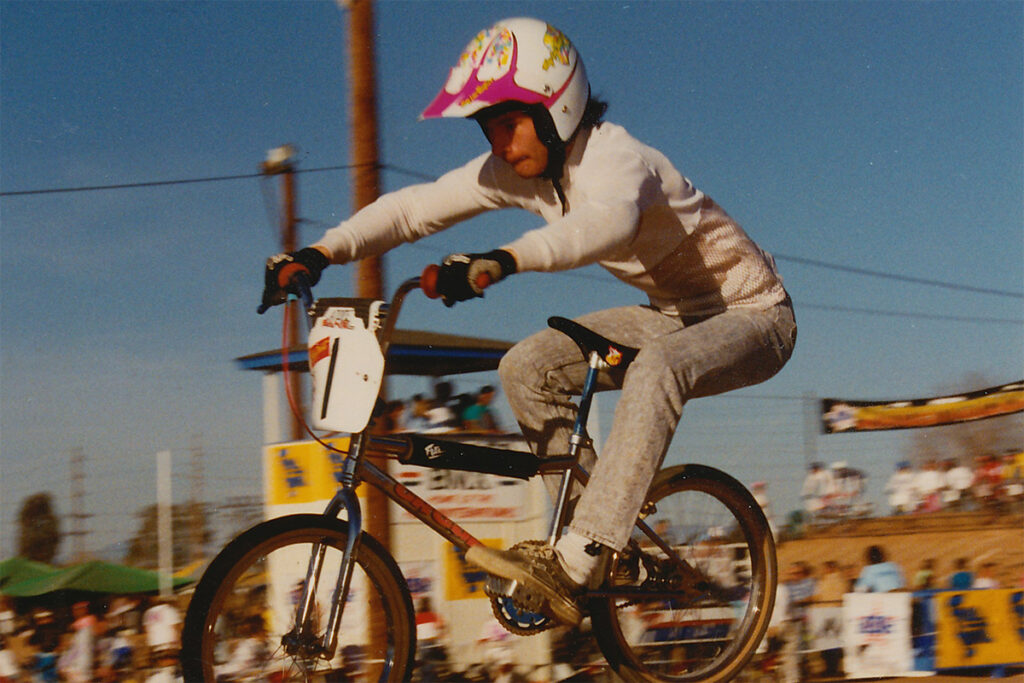 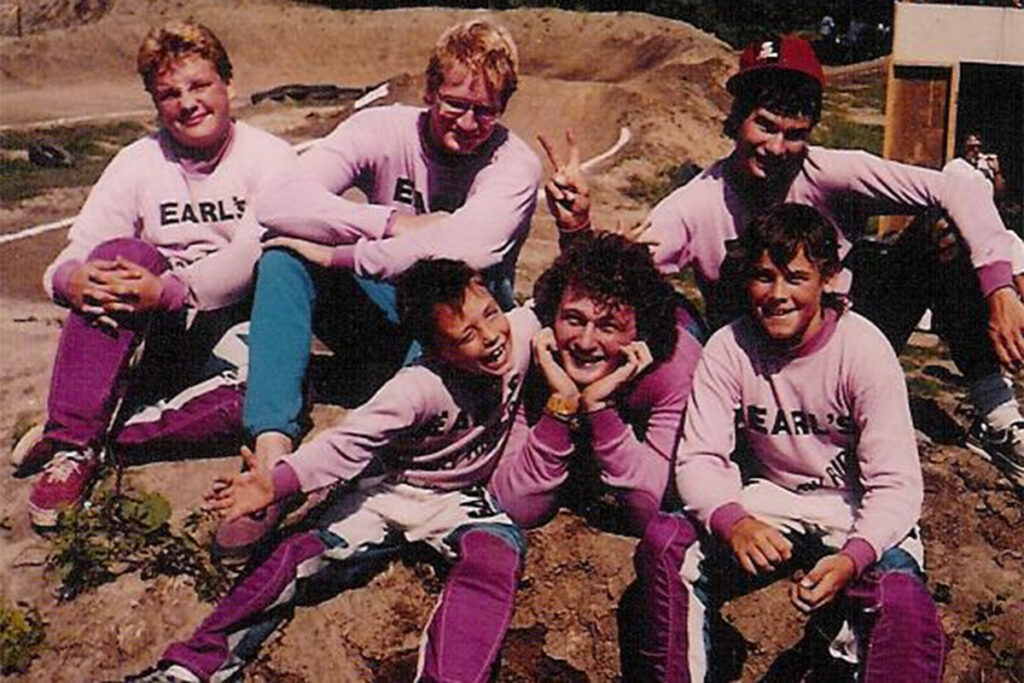 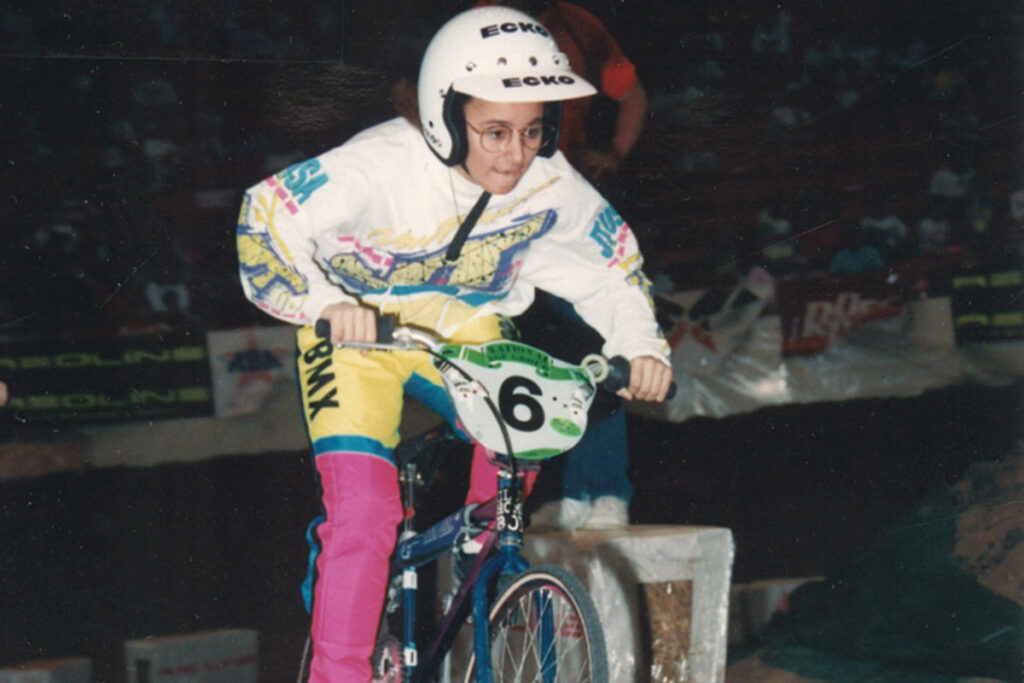 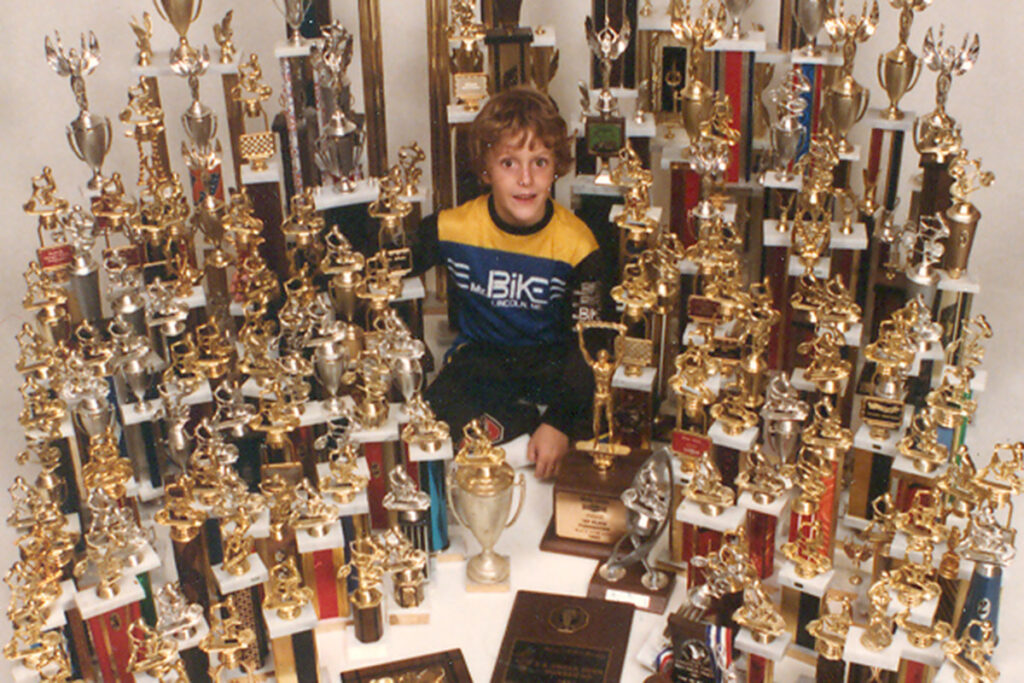 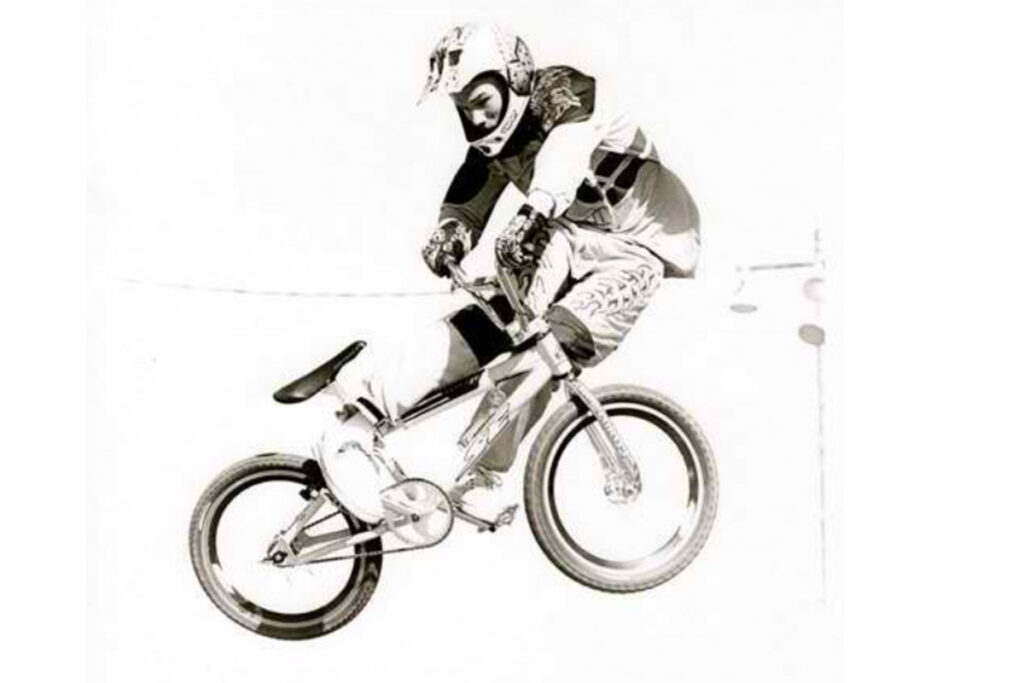 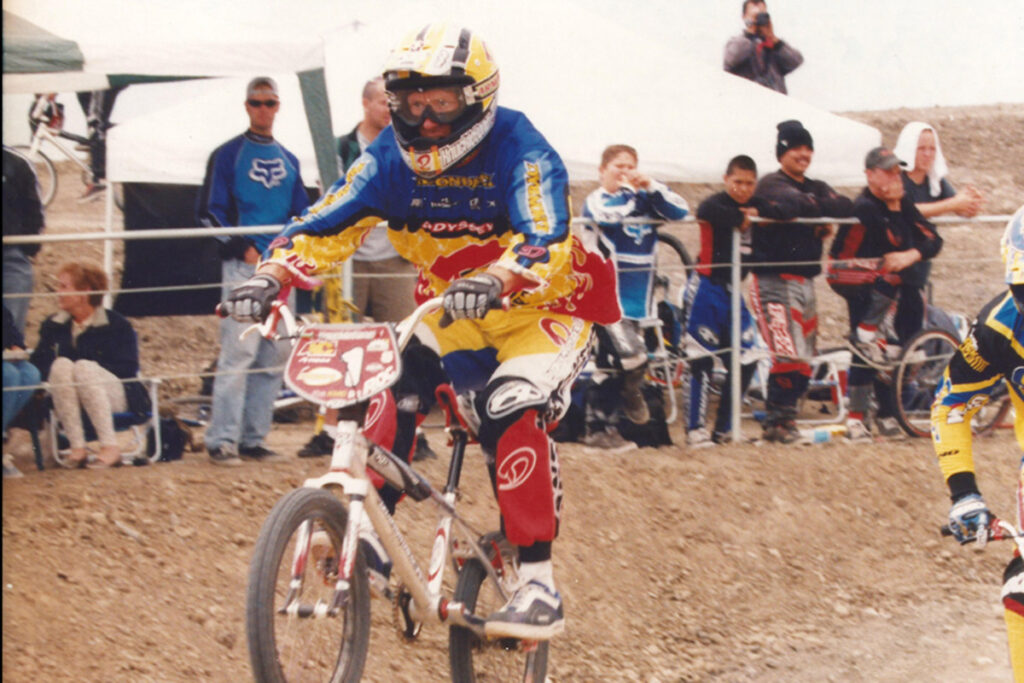 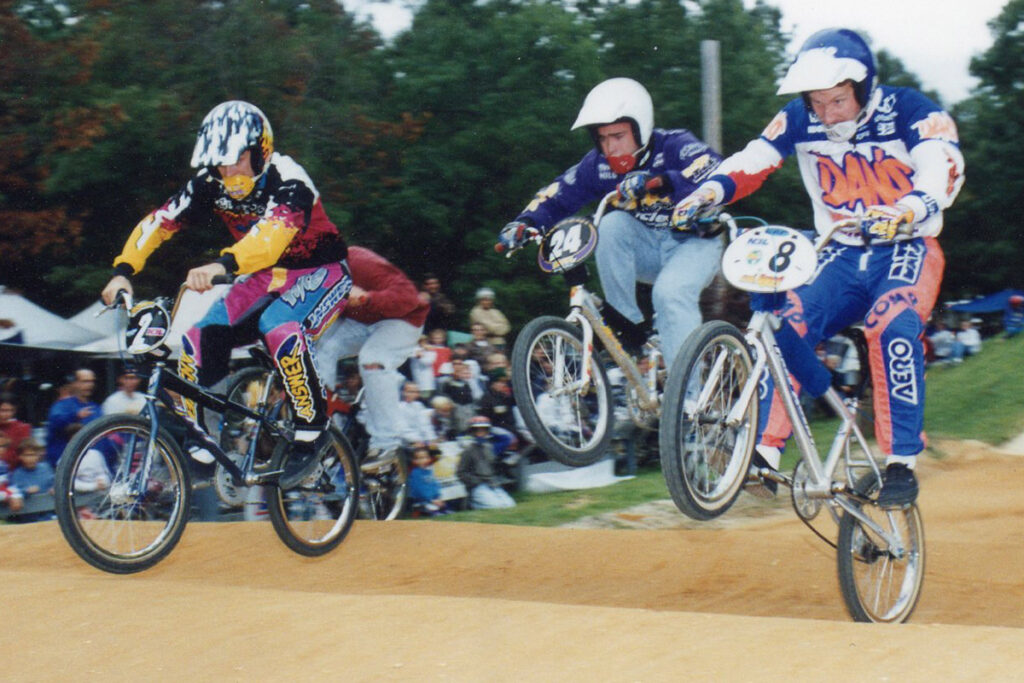 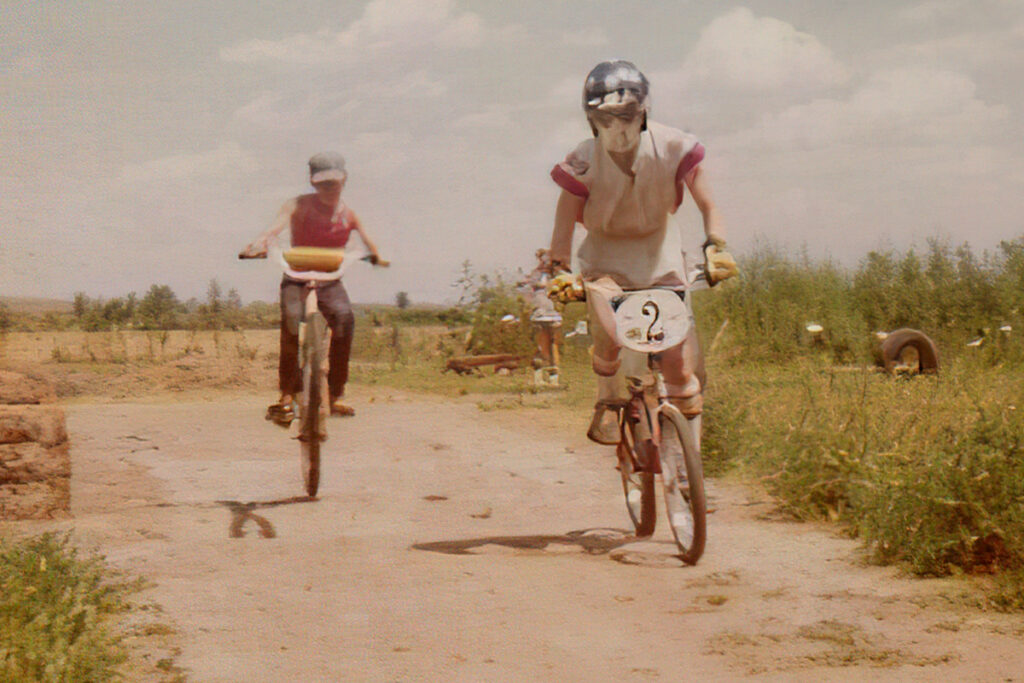 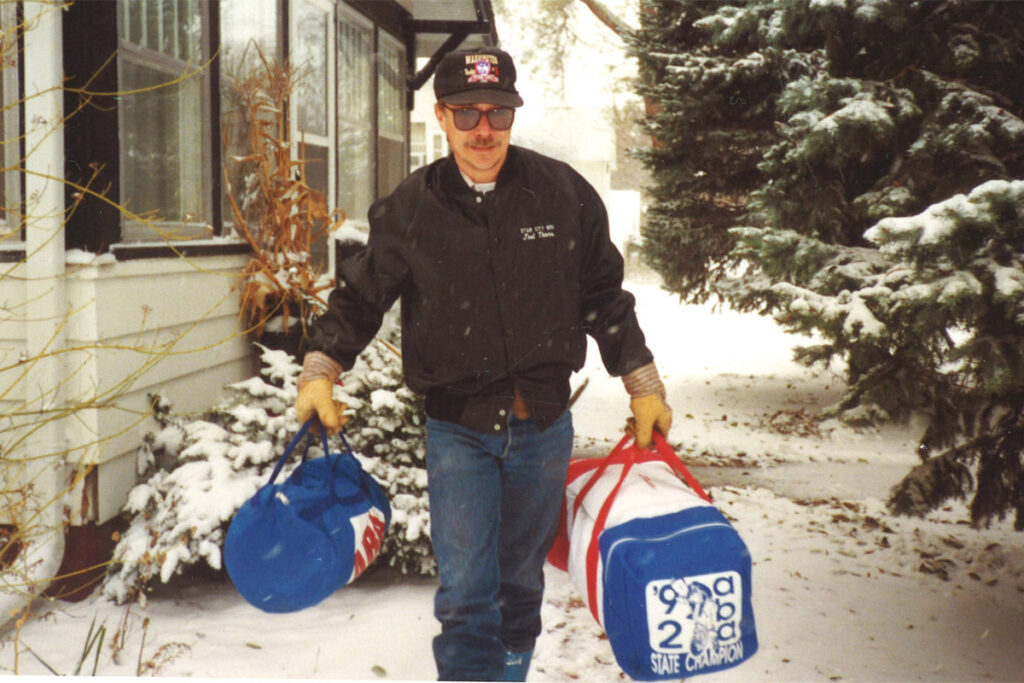 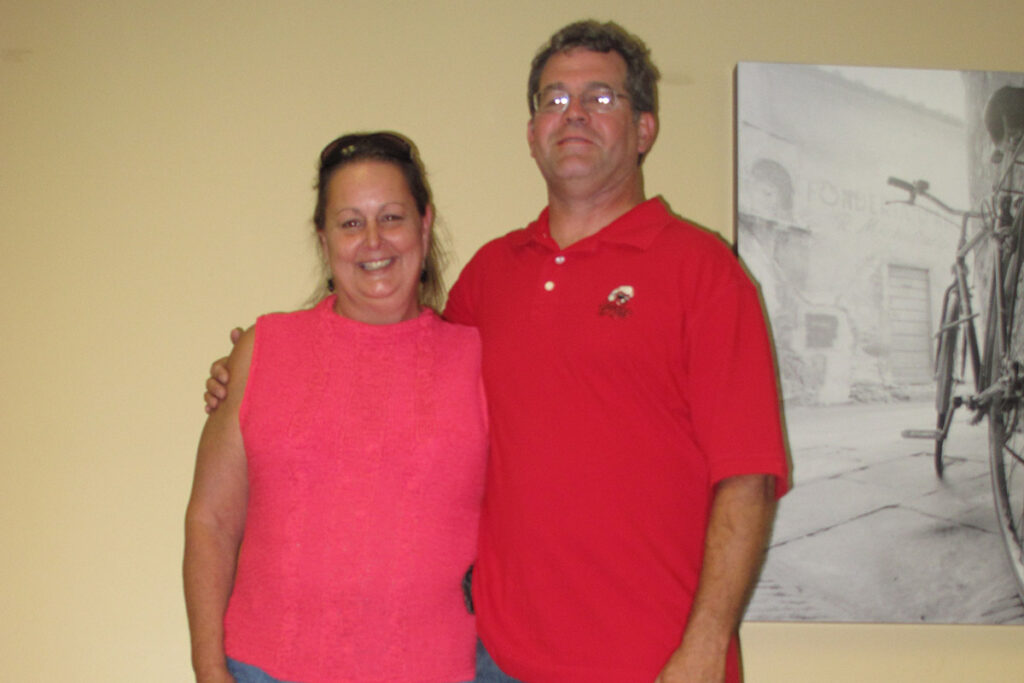 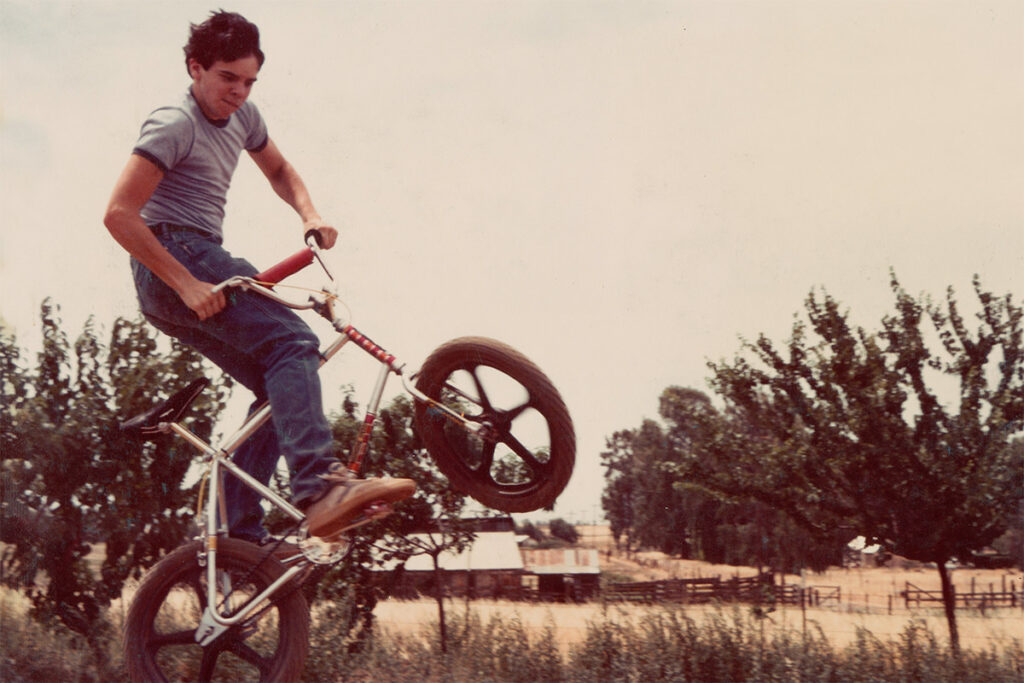 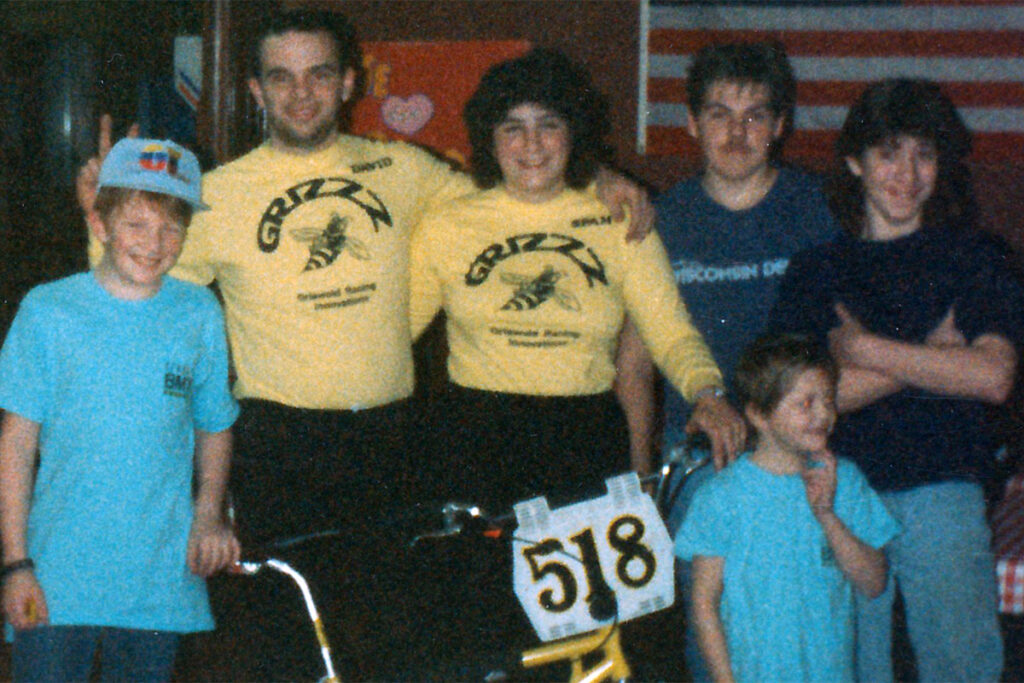 Pamela GriswoldTrack Operator and Racer
Inducted in 2012
Go to Top