Chris Heyden was an original member of the Bill’s Bicycle Barn BMX Race Team from Omaha, Nebraska. He was a pioneer in the sport during the early days of Bicycle Motocross racing. He helped build Omaha’s first BMX track called Spinnin’ Spokes and raced at the first BMX track in Nebraska – Yankee Hill BMX under the National Bicycle Association (NBA) sanction. He also raced in the American Bicycle Association (ABA) PRO Class. Chris was a powerful, intimidating racer, but also the nicest guy on the track. He started his own successful race track in Omaha called Gnarlsbad Raceway. Chris was a top PRO rider in ABA PRO Cruiser events earning him a reputation as one of the most powerful riders in the PRO Cruiser class. Chris was inducted into the Nebraska BMX Hall of Fame on August 21st, 2010. 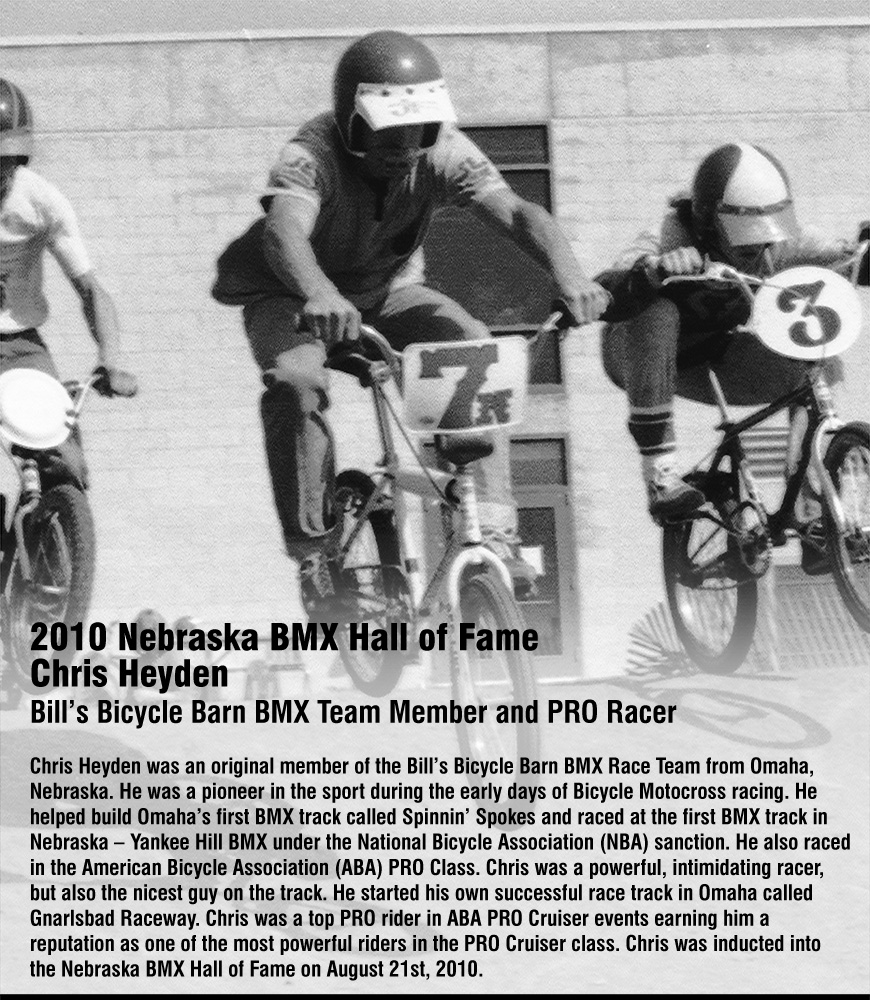 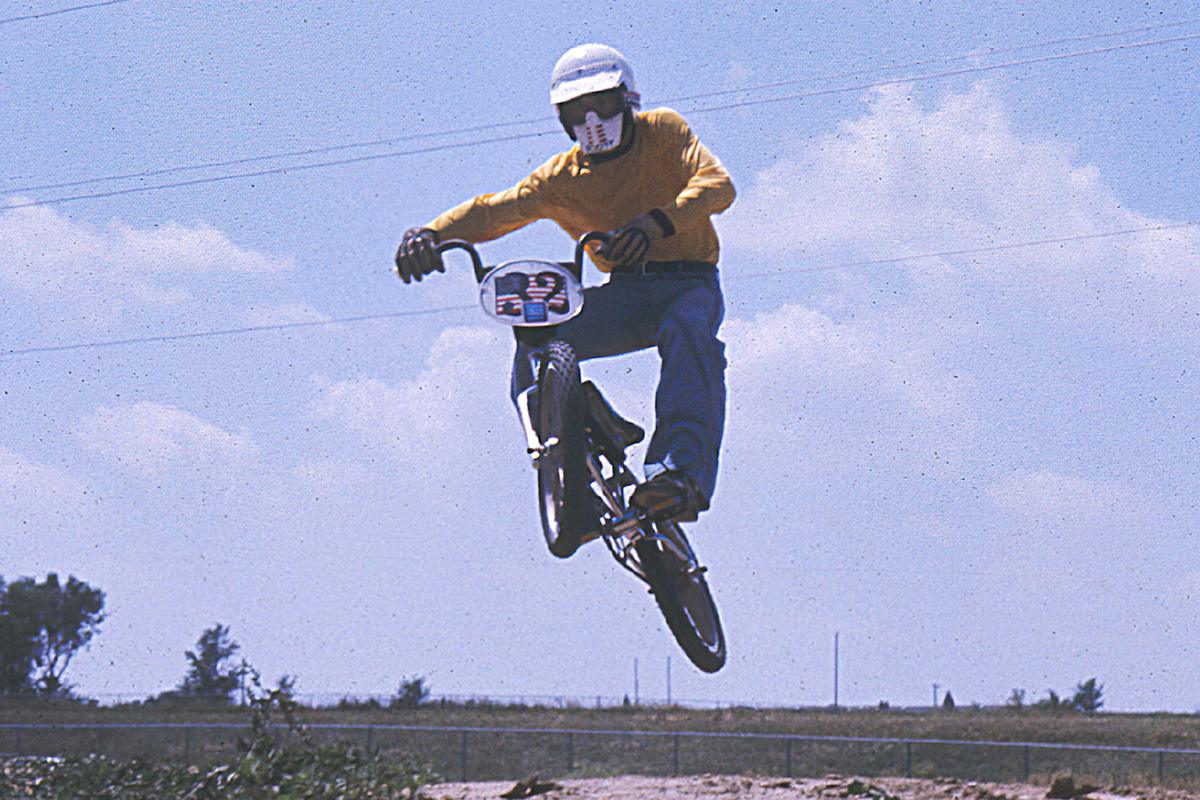 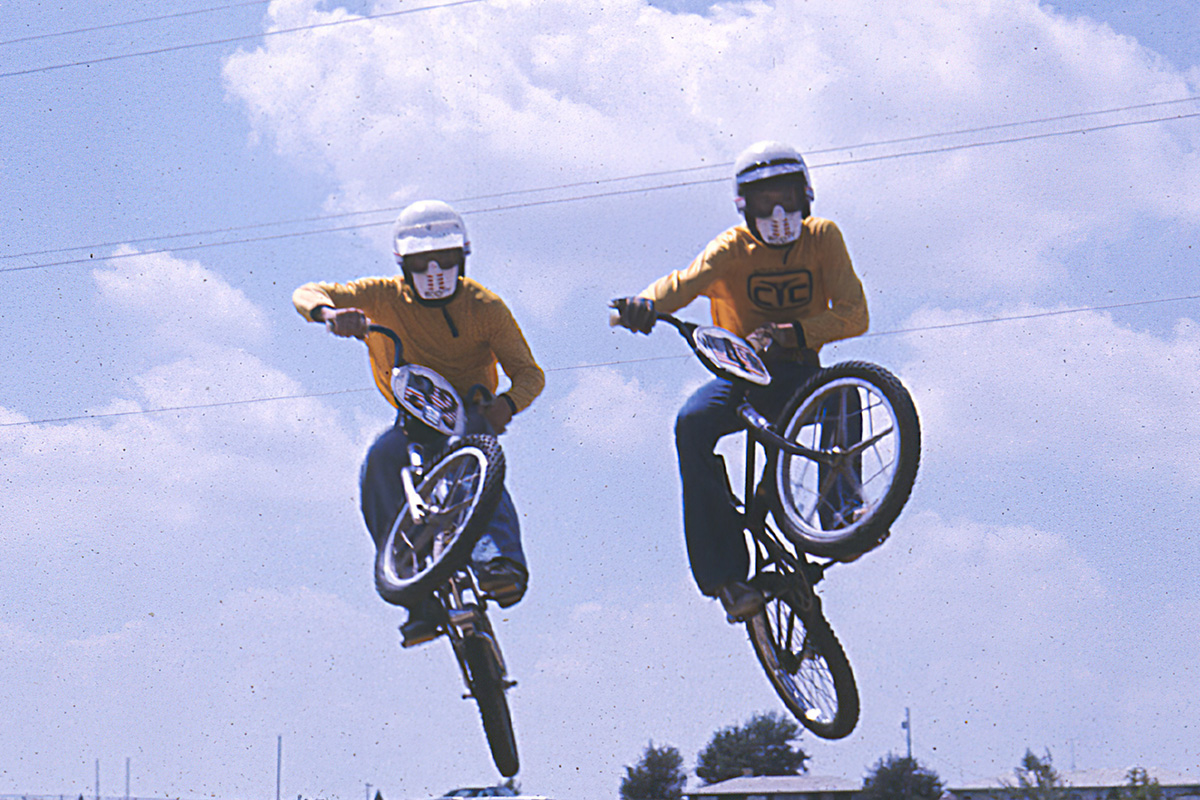 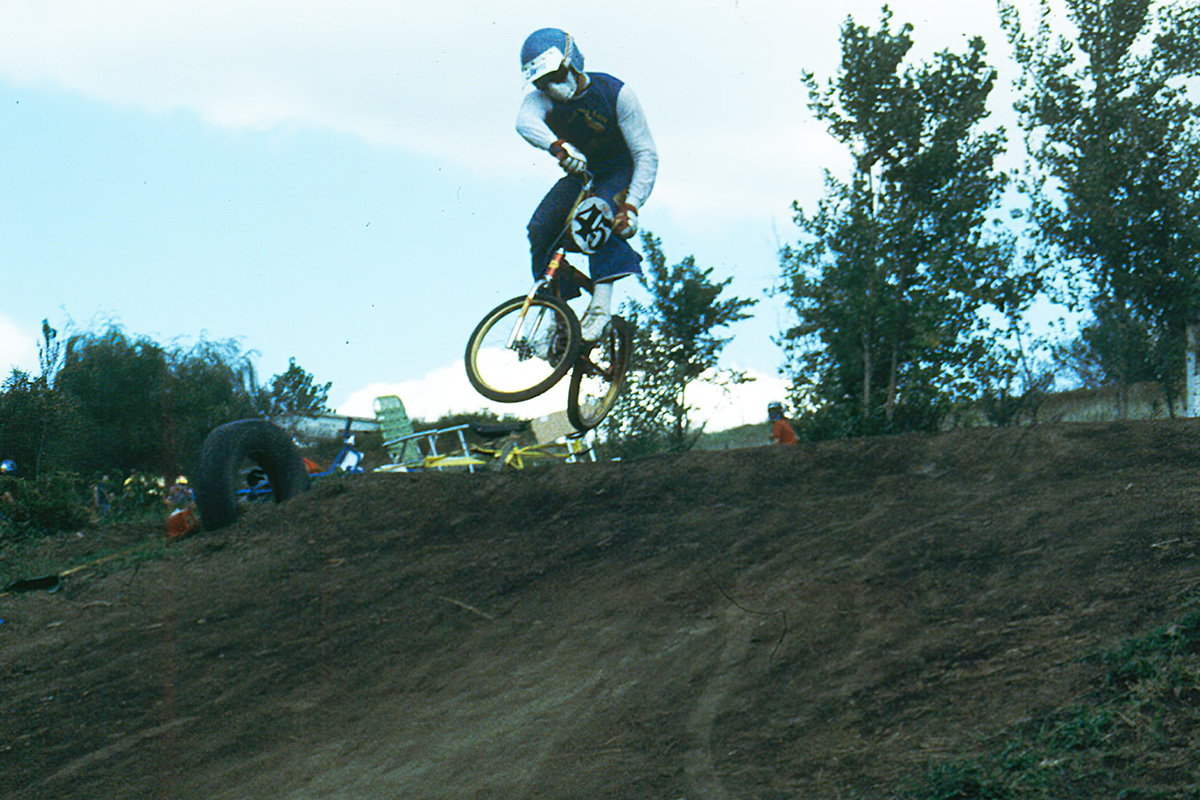 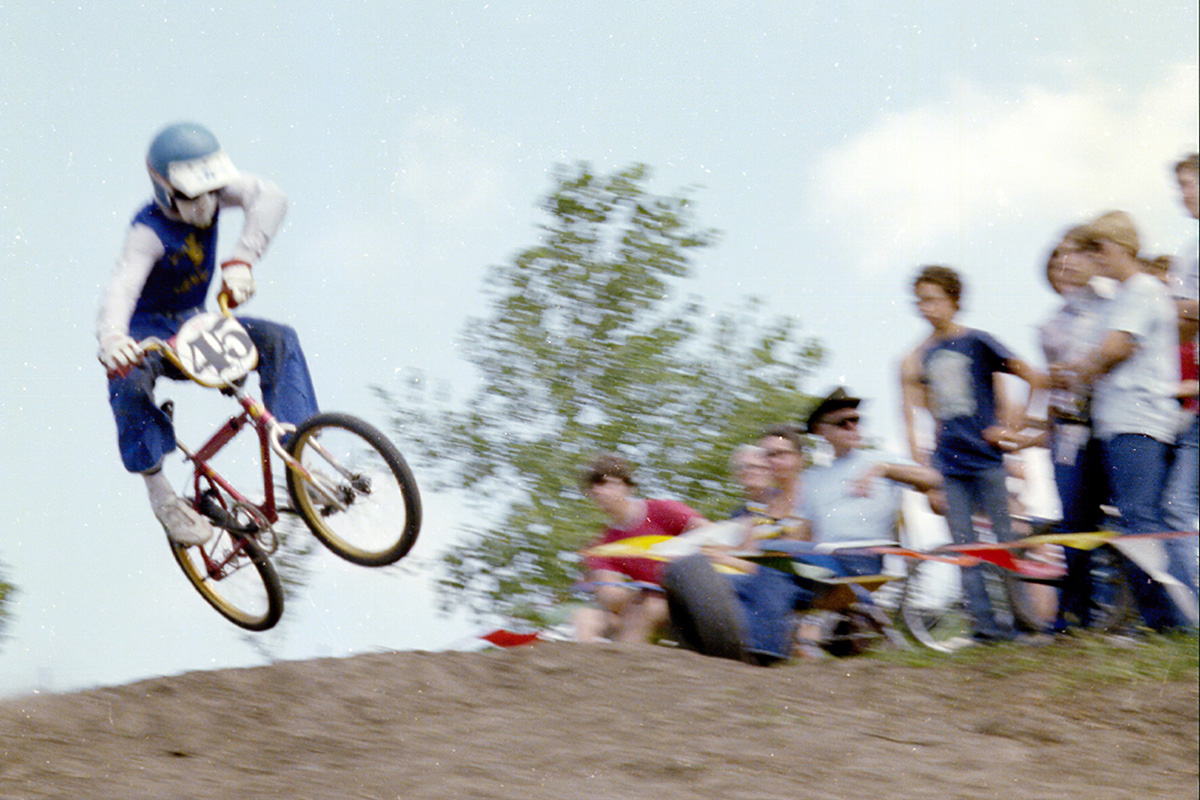 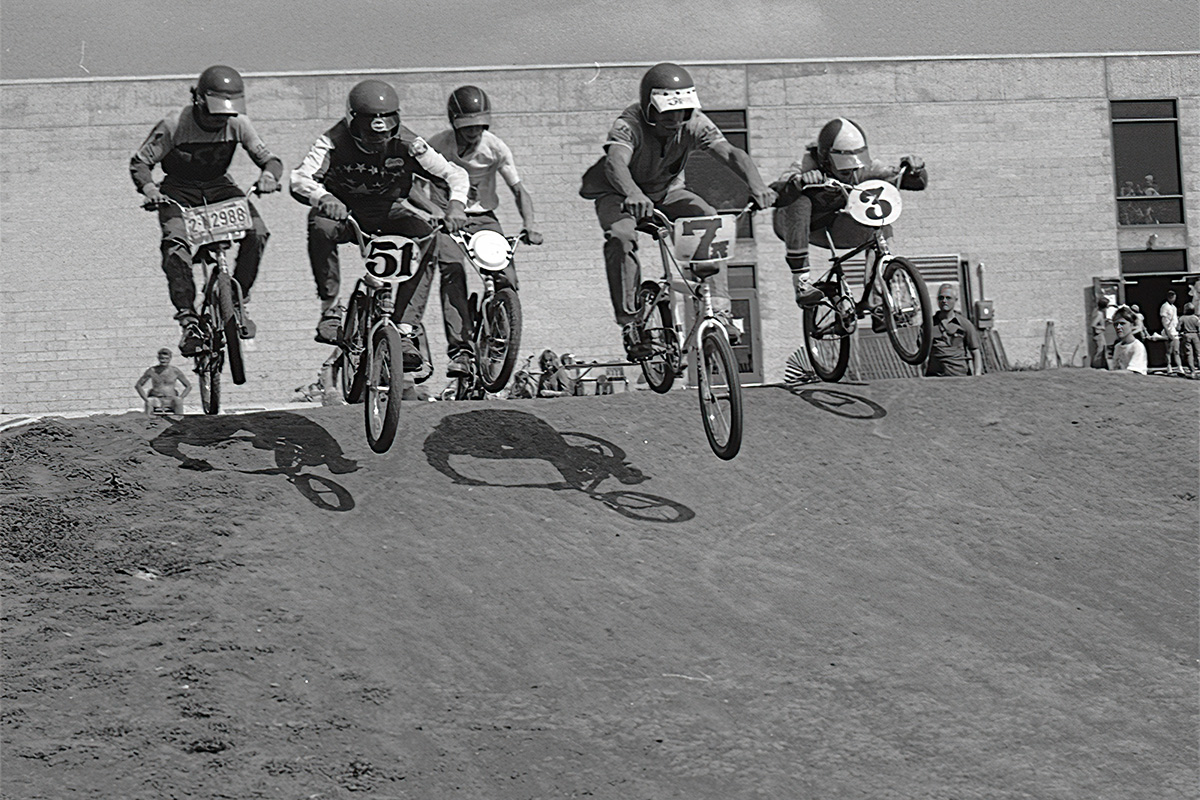 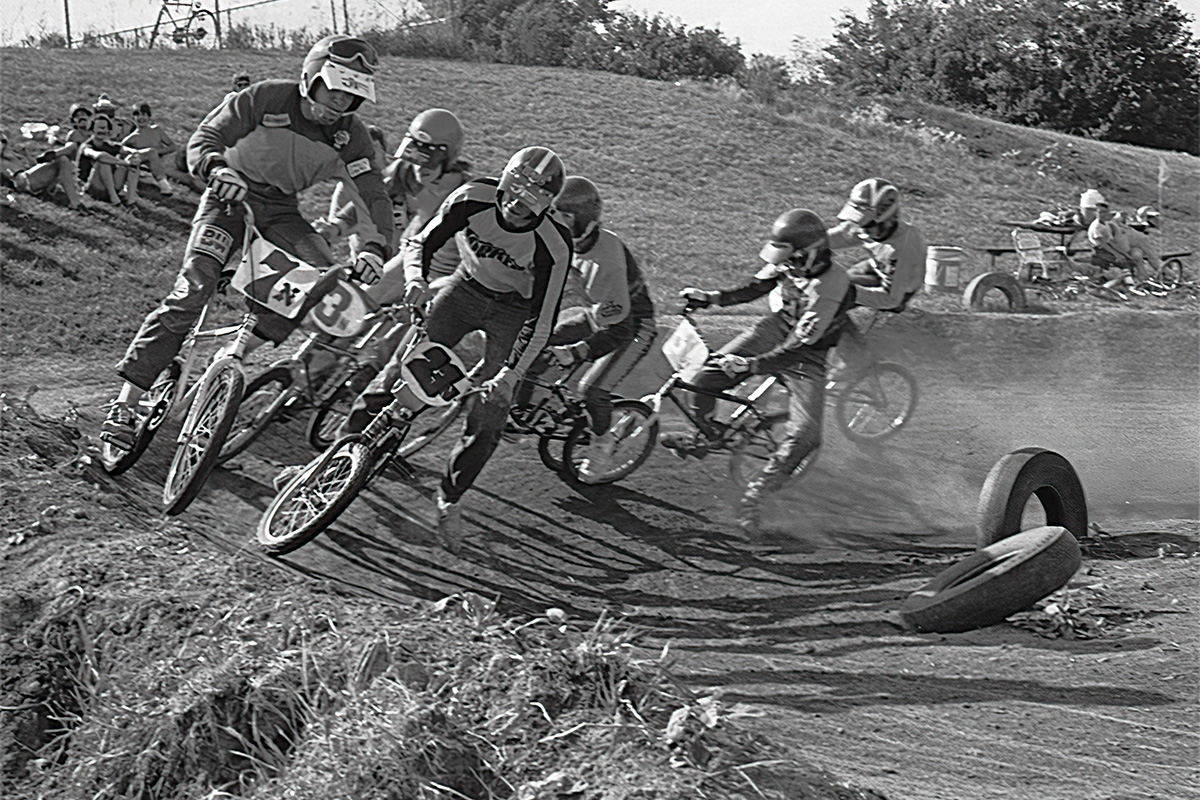 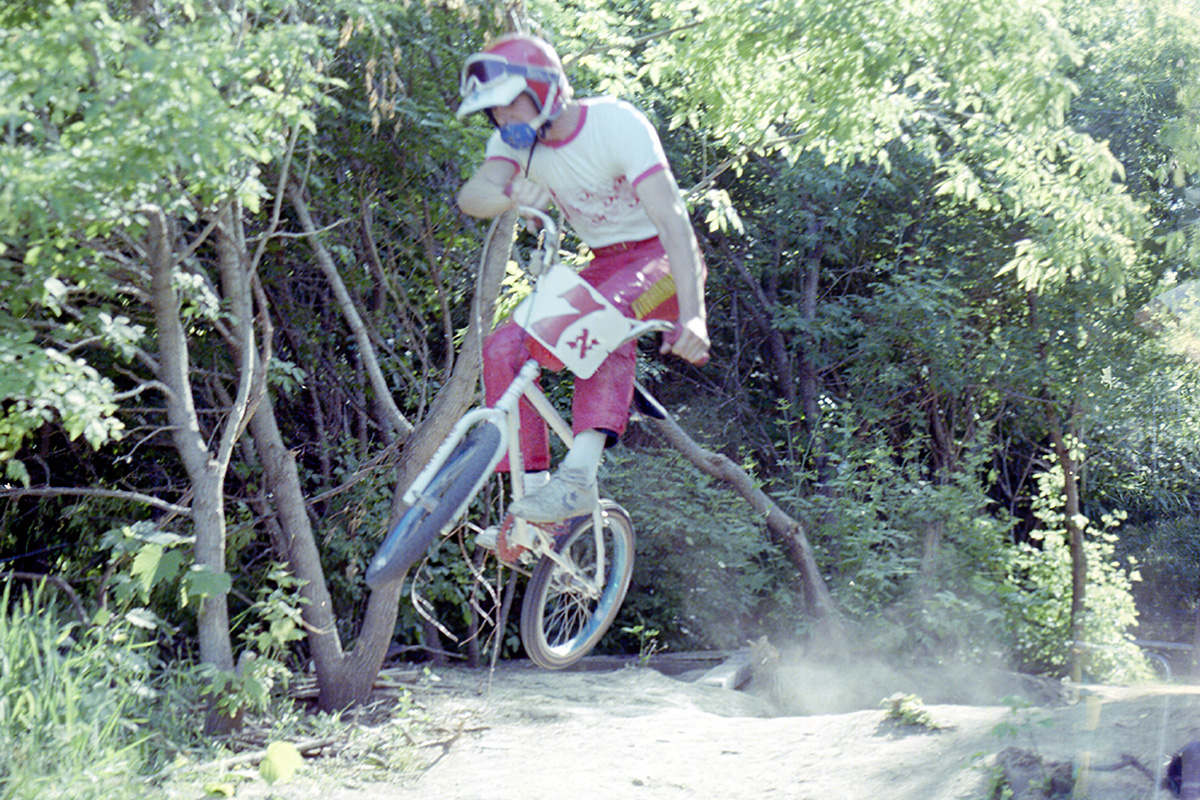 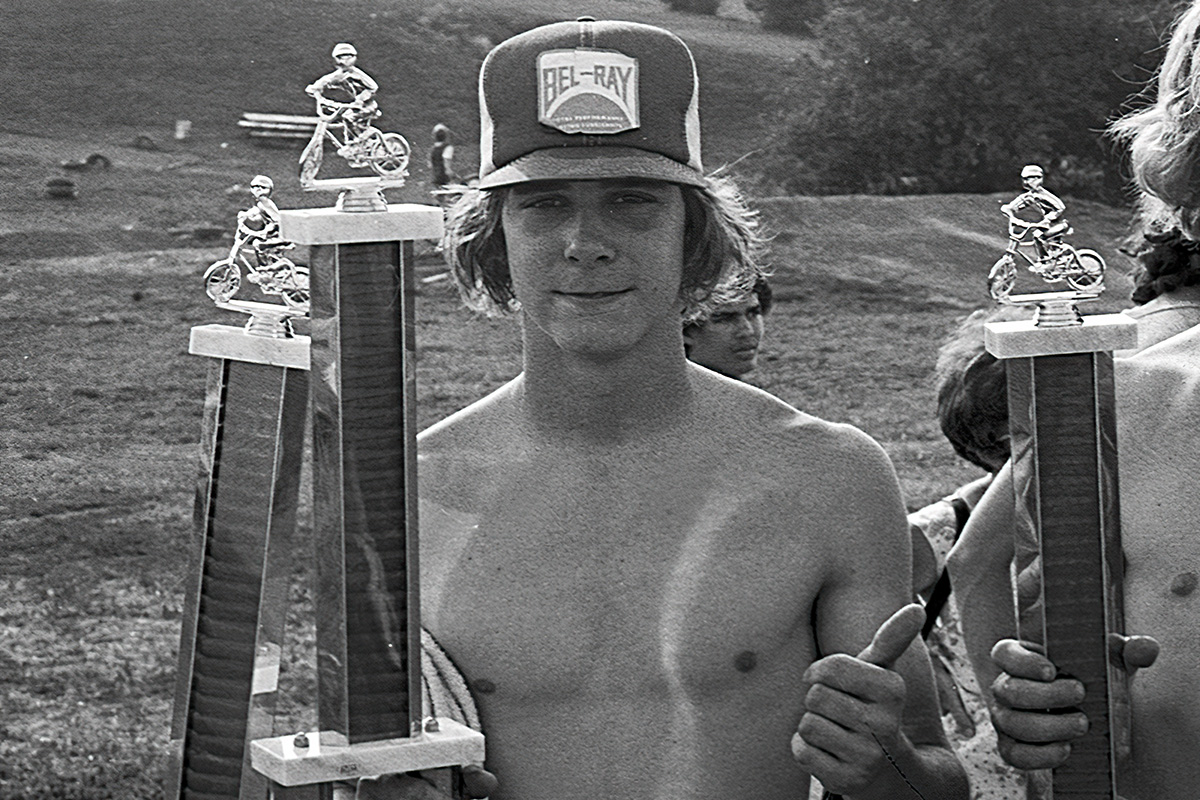 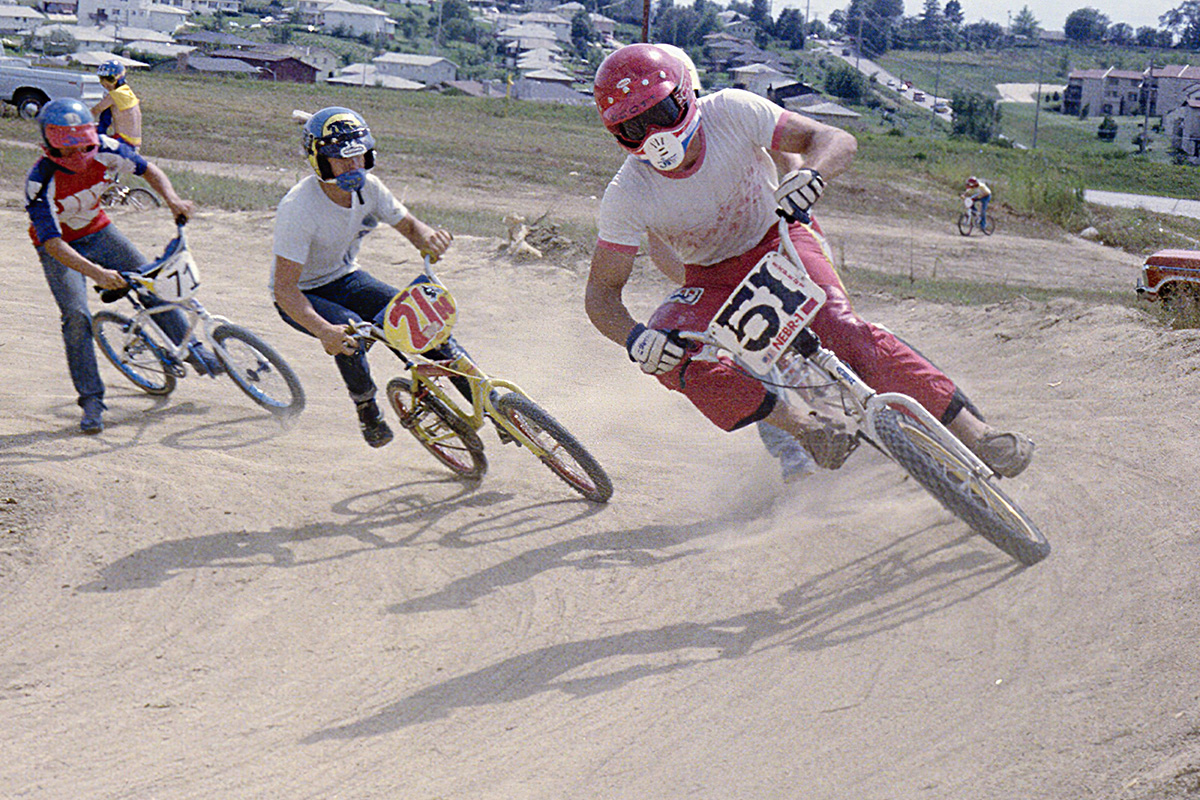 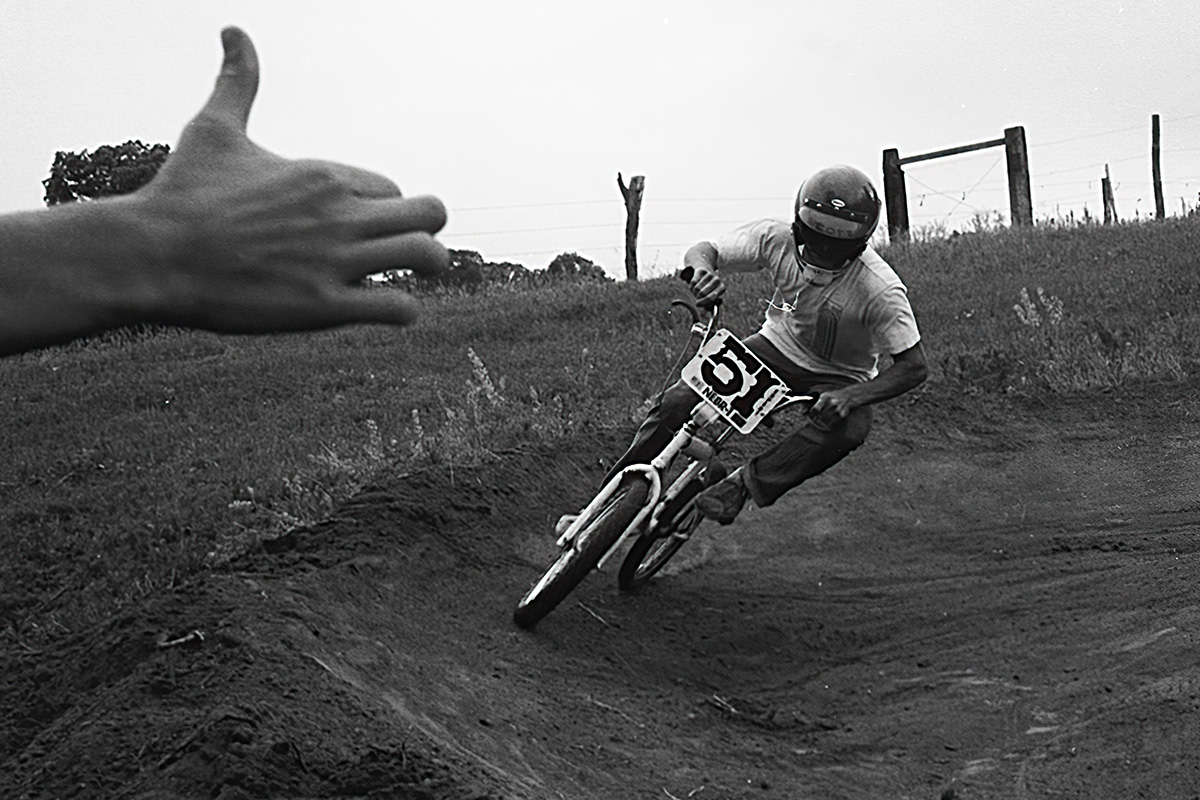 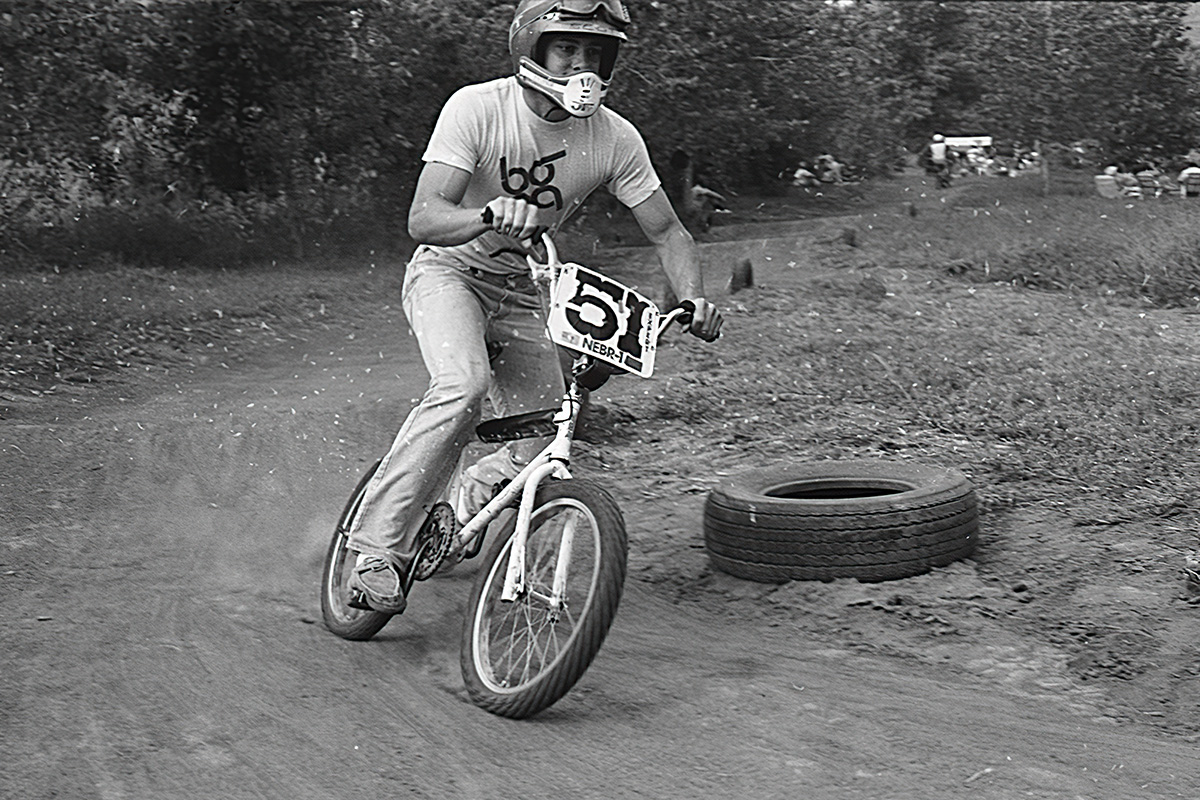 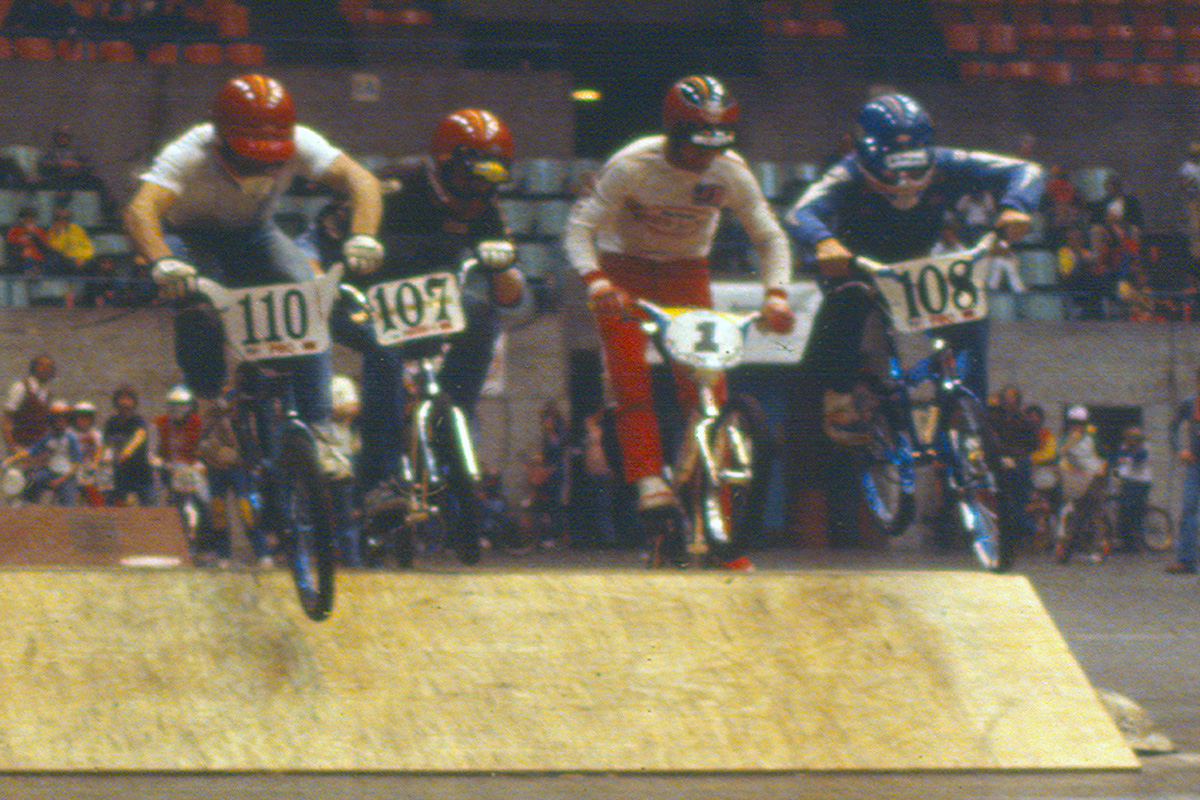 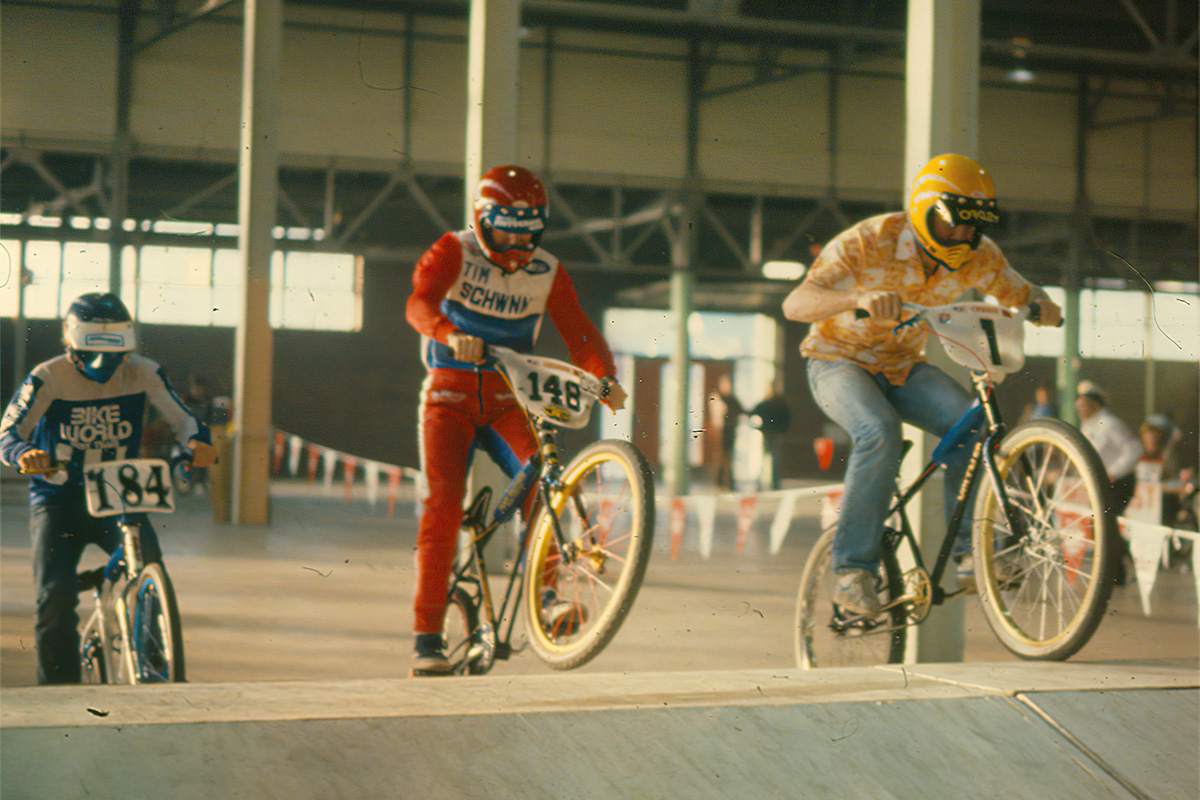 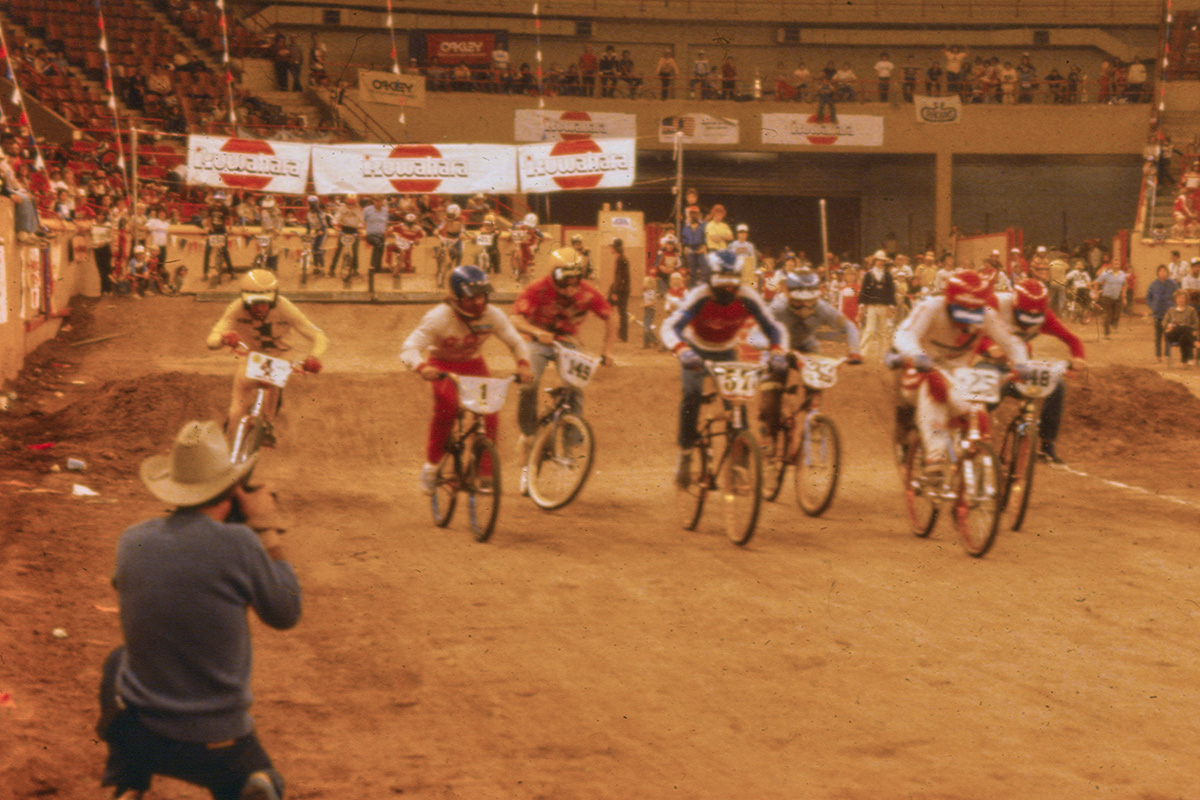 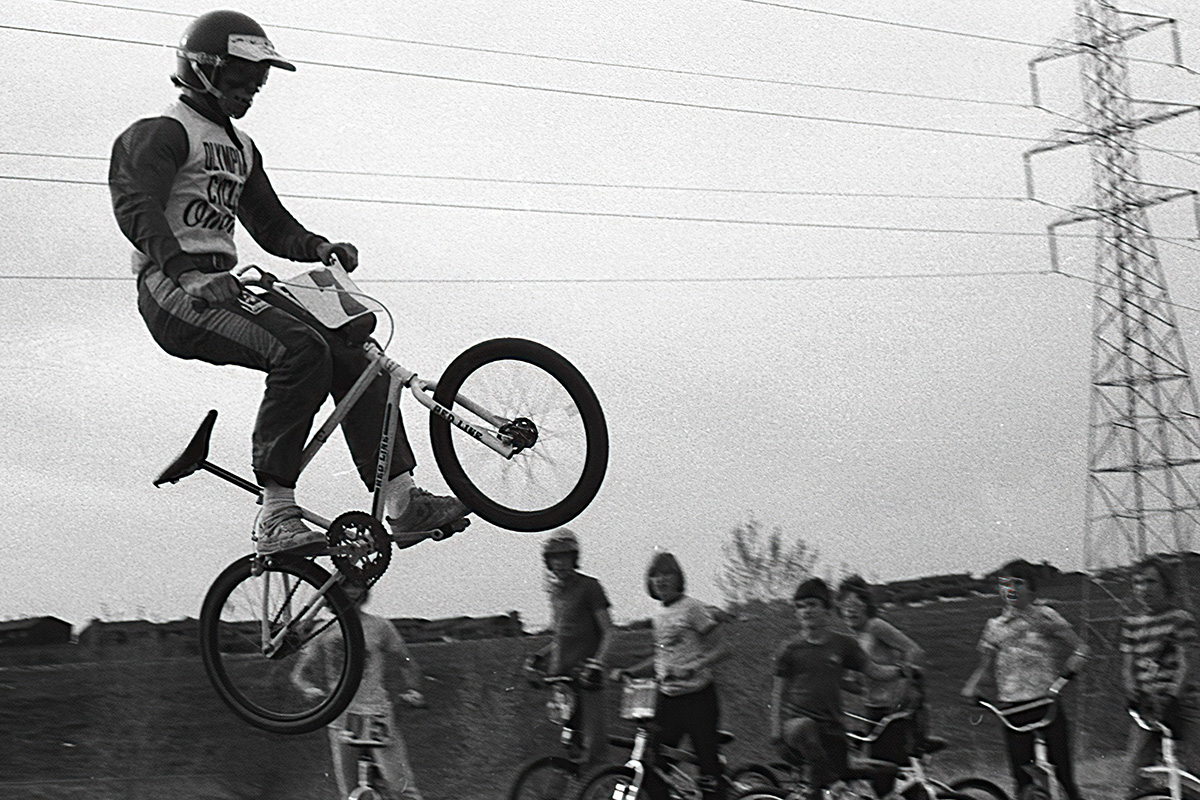 Chris was one of a group of BMXers from the Sunnyslope neighborhood in west Omaha who were jumping off ramps and riding dirt trails in their neighborhood before there was organized racing of any kind in the Midwest. He and his younger brother T.J. Heyden, along with Tim Lillethorup, Steve Goodnight and Brad Fanshaw held informal races at trails like “Standard” trails and “Derby” trails.

Chris was good at all sports. He was strong and determined.  When he focused his energy on BMX racing, he quickly became one of the fastest riders in the 16 & over age division.

It was the winter of 1977 and the Heyden brothers were spending a week in Tempe, Arizona visiting their grandmother. They brought their BMX bikes with them and heard about a BMX track in Chandler, Arizona. It was the legendary Chandler BMX track operated by Merle Mennega who had recently formed the American Bicycle Association (ABA) BMX sanctioning group. Chris and T.J. met Merle and when they returned from the trip Chris helped bring the ABA to Nebraska tracks which in turn spread the ABA sanction throughout the Midwest.

In 1978 Chris turned Pro and by 1979 he was winning more than his share of local and regional races. He was beginning to make a name for himself in national competition.

Also, in 1978, at age 16, Chris put his heart and soul into what was to become his Gnarlsbad BMX Raceway in west Omaha. He and T.J. worked to build one of the finest tracks of the time period. It was well groomed, fast and had smooth-banked berms. Chris Heyden’s Gnarlsbad was host to an ABA national in 1979. During this event, riders from all the country commented on how much they enjoyed racing on the track.

When the 26” wheel cruiser class was developed, Chris began competing at ABA national races in the Pro Cruiser division. Chris began winning the class at nationals and along with friend Tim Lillethorup they would show up in every corner of the U.S.A. to show what the Nebraskans could do on the big bikes.

Chris’s contributions to the sport of BMX went beyond competing and beyond the borders of Nebraska. He is a true pioneer of our sport.

I am proud to help induct my friend Chris Heyden into the Nebraska BMX Hall of Fame.