Ron Holman ran the Spinnin’ Spokes BMX Track in Omaha from 1977 through 1981 and was a pioneer in the sport during the early days of Bicycle Motocross racing. Ron began his interest in BMX through his son Scott, who he took to the first BMX races in Omaha. Ron began running the races in 1977 and brought BMX racing to a whole new level of excitement in Nebraska. Along with Spinnin’ Spokes, Ron also organized two indoor events in Omaha’s Civic Auditorium – The Nebraska State Championships and the first ABA Cornhusker National. He and Frank Sklenicka also built River City BMX in Council Bluffs, Iowa. His skill of building tracks and running successful races landed him a job at the American Bicycle Association (ABA) in 1981. Ron was inducted into the Nebraska BMX Hall of Fame on August 21st, 2010. 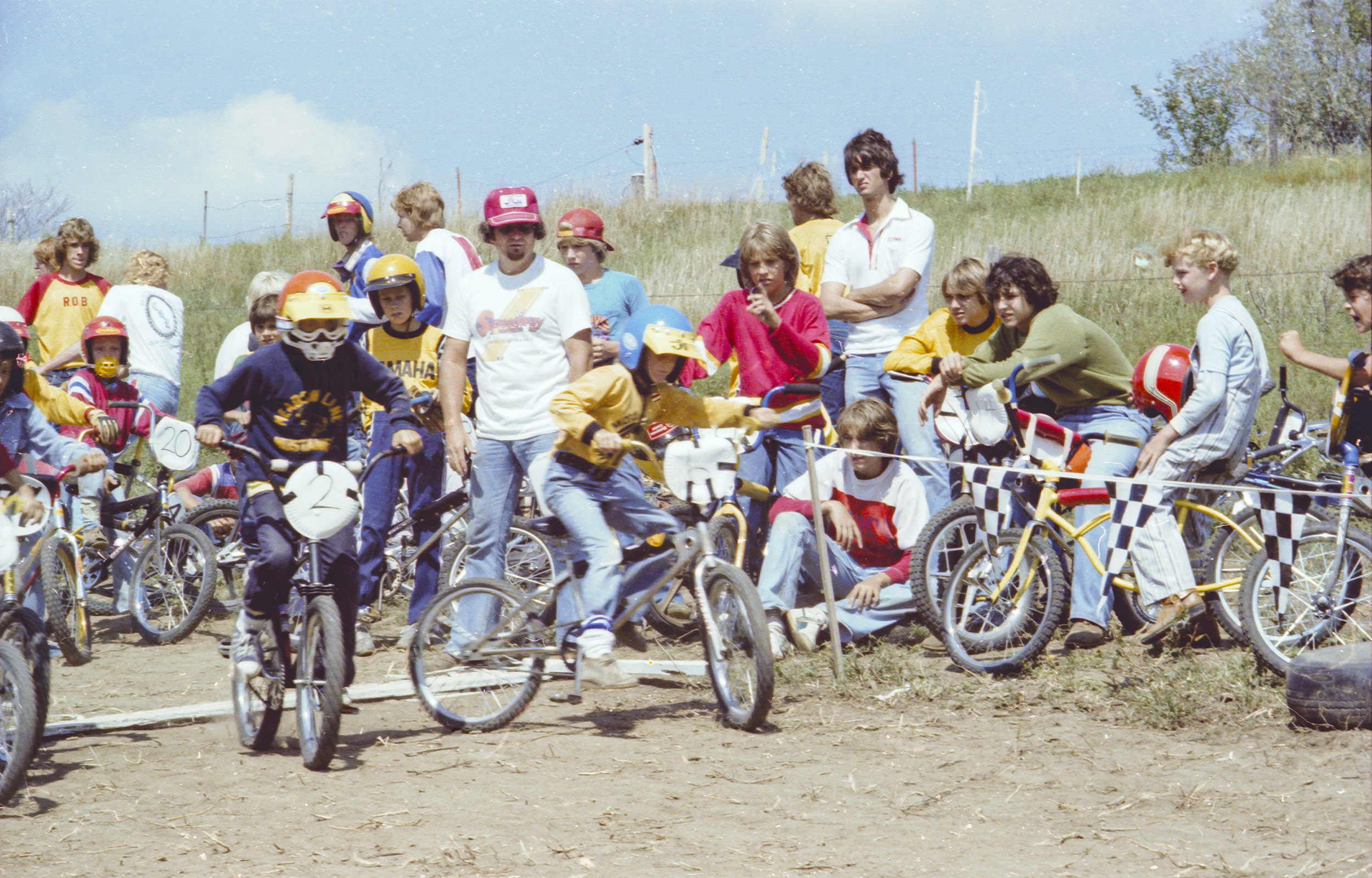 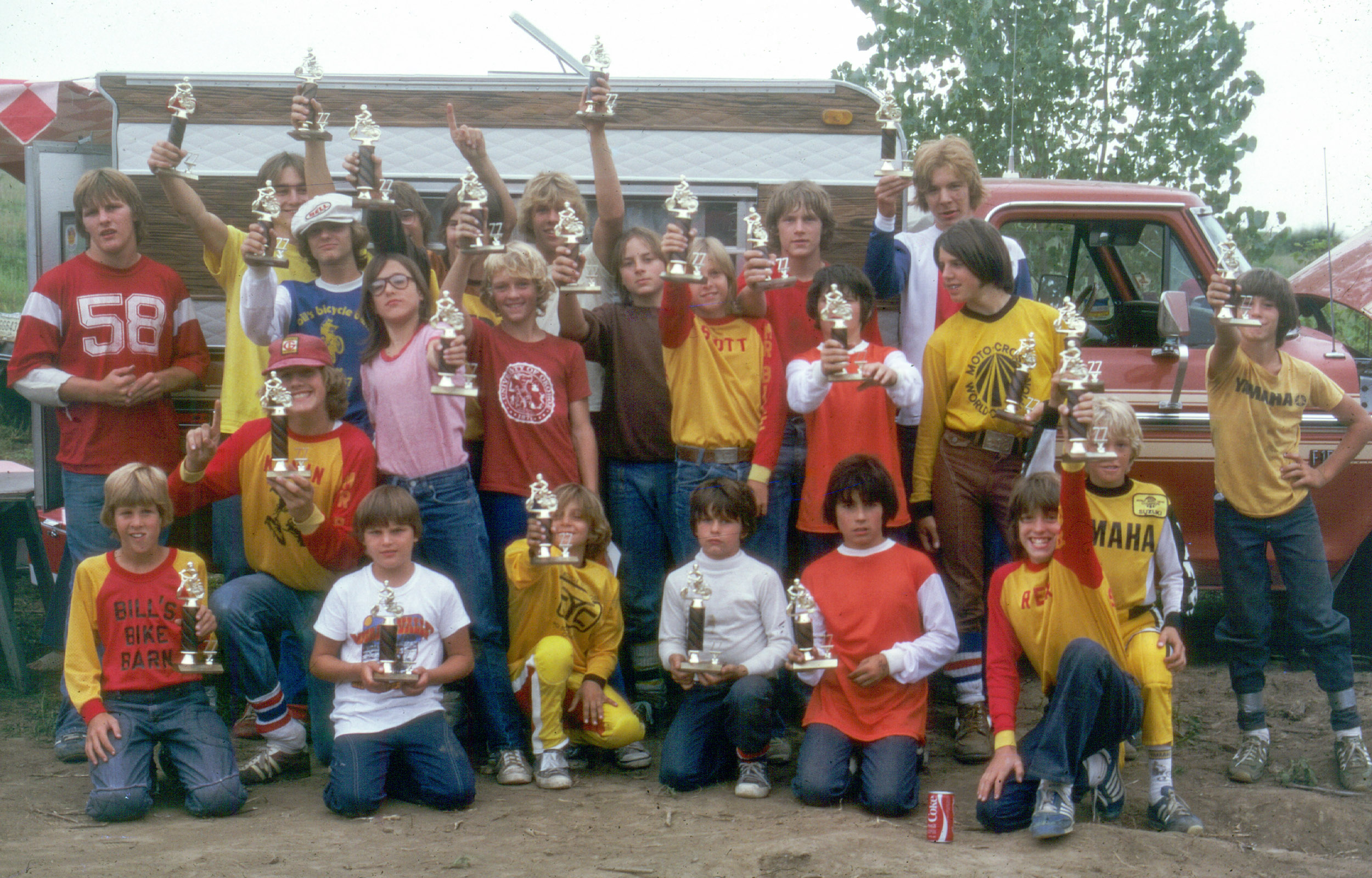 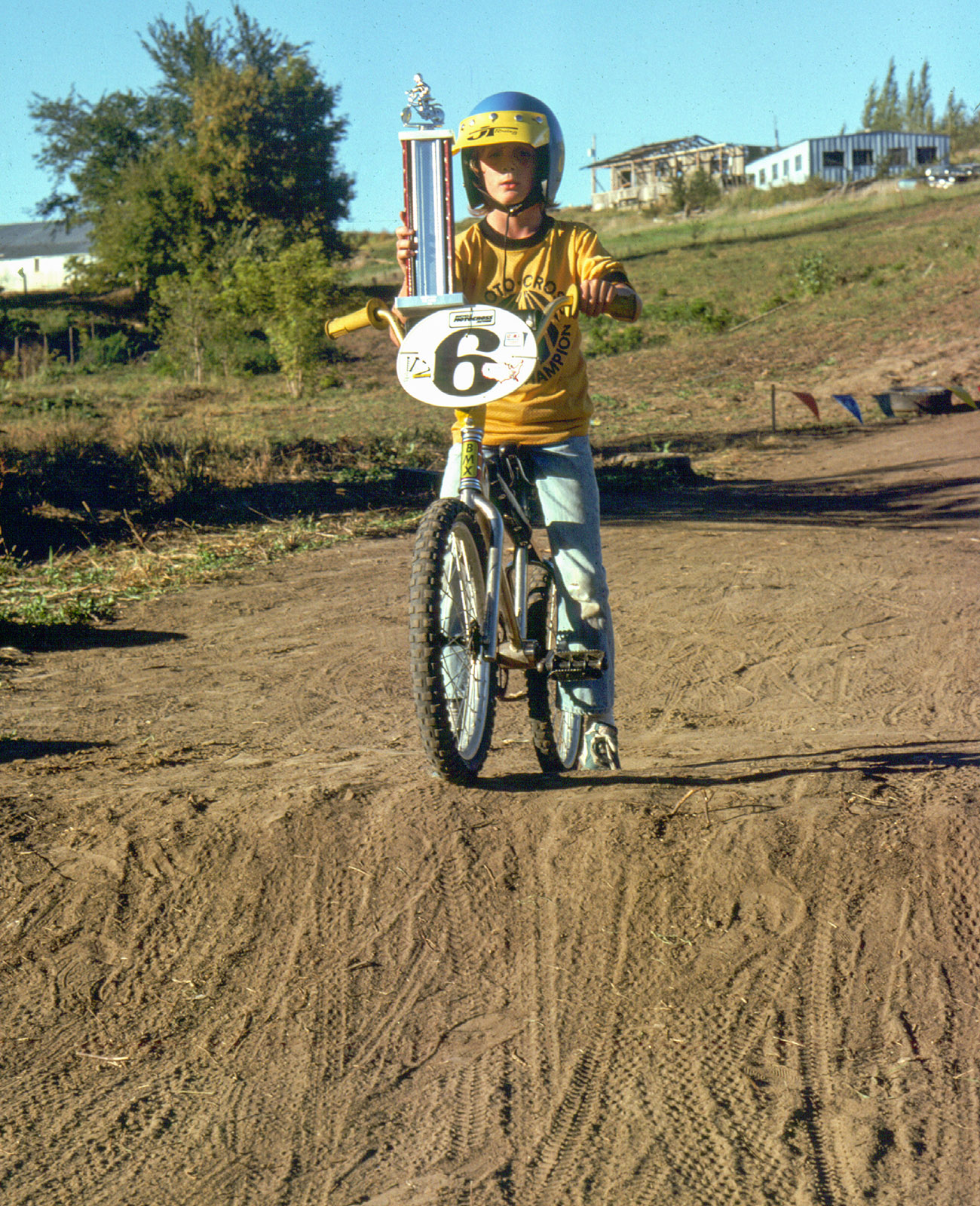 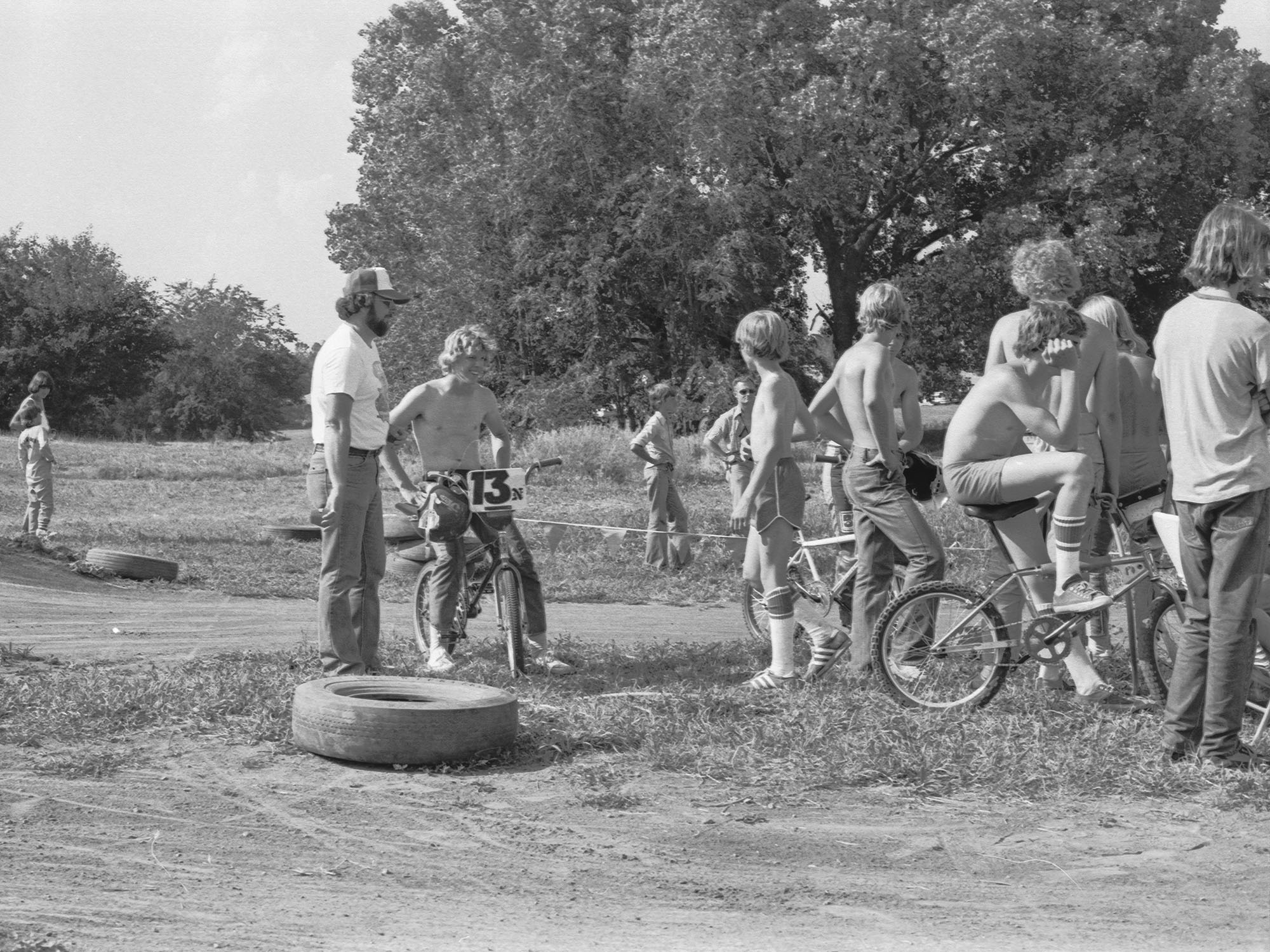 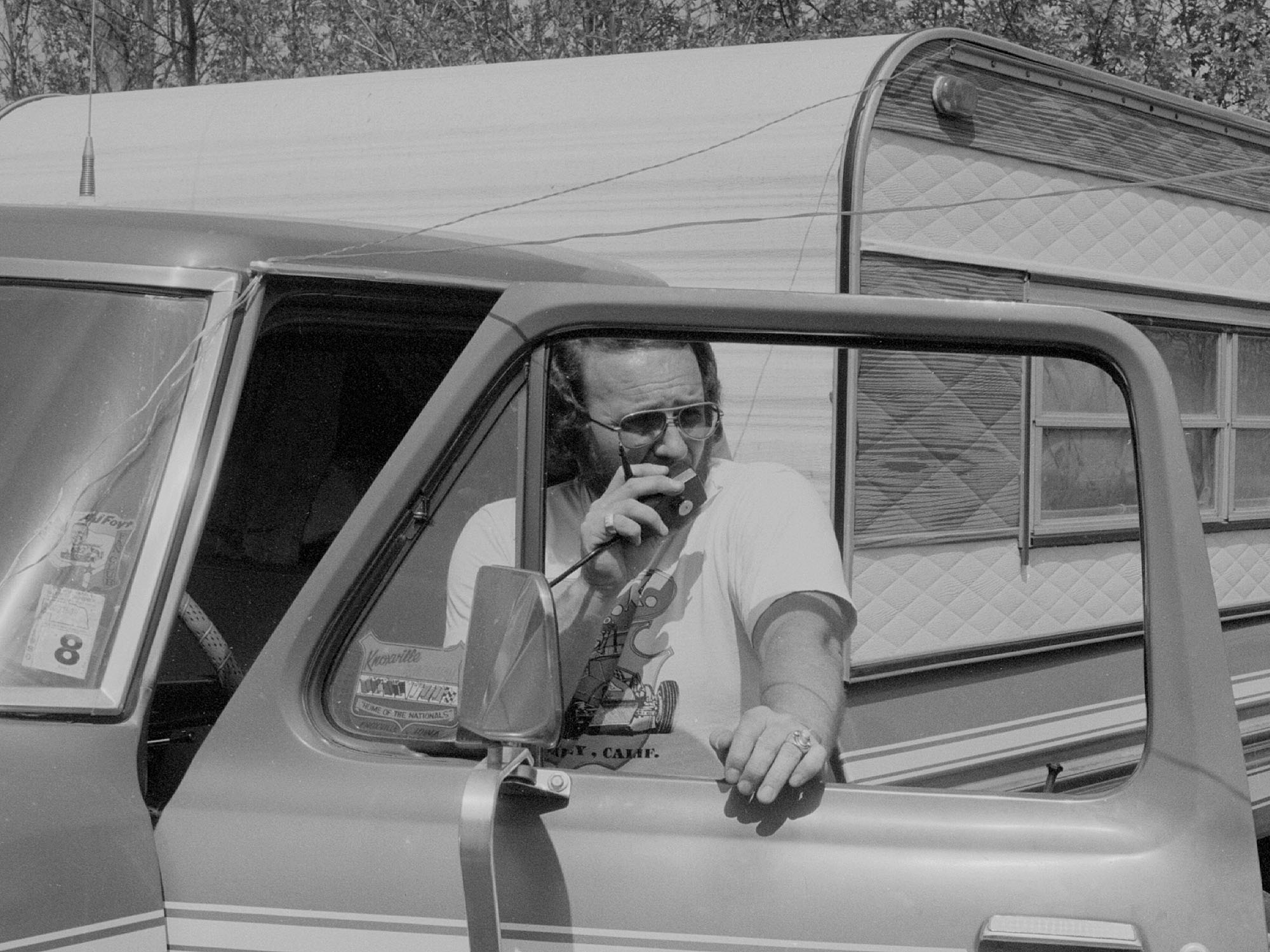 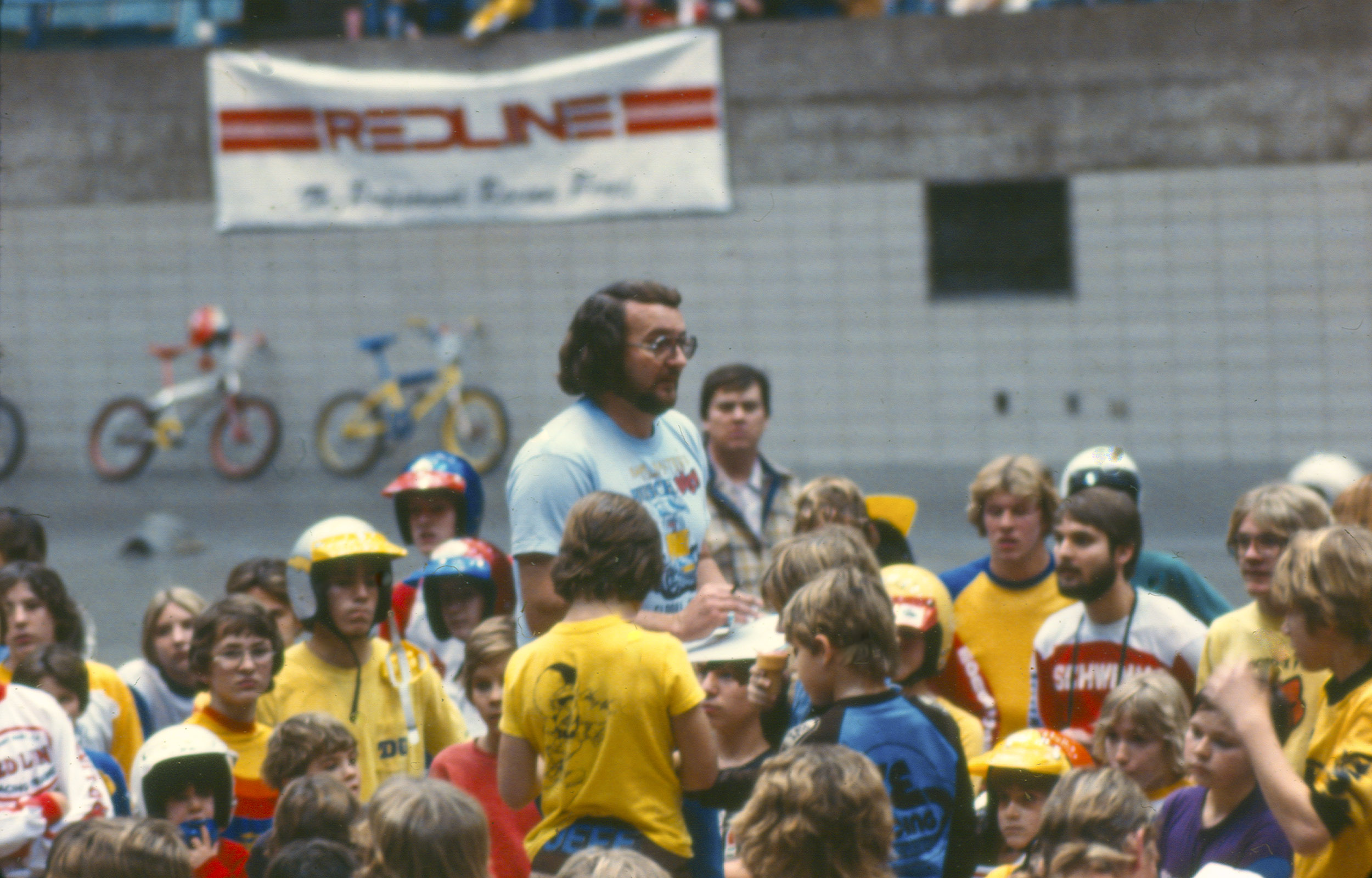 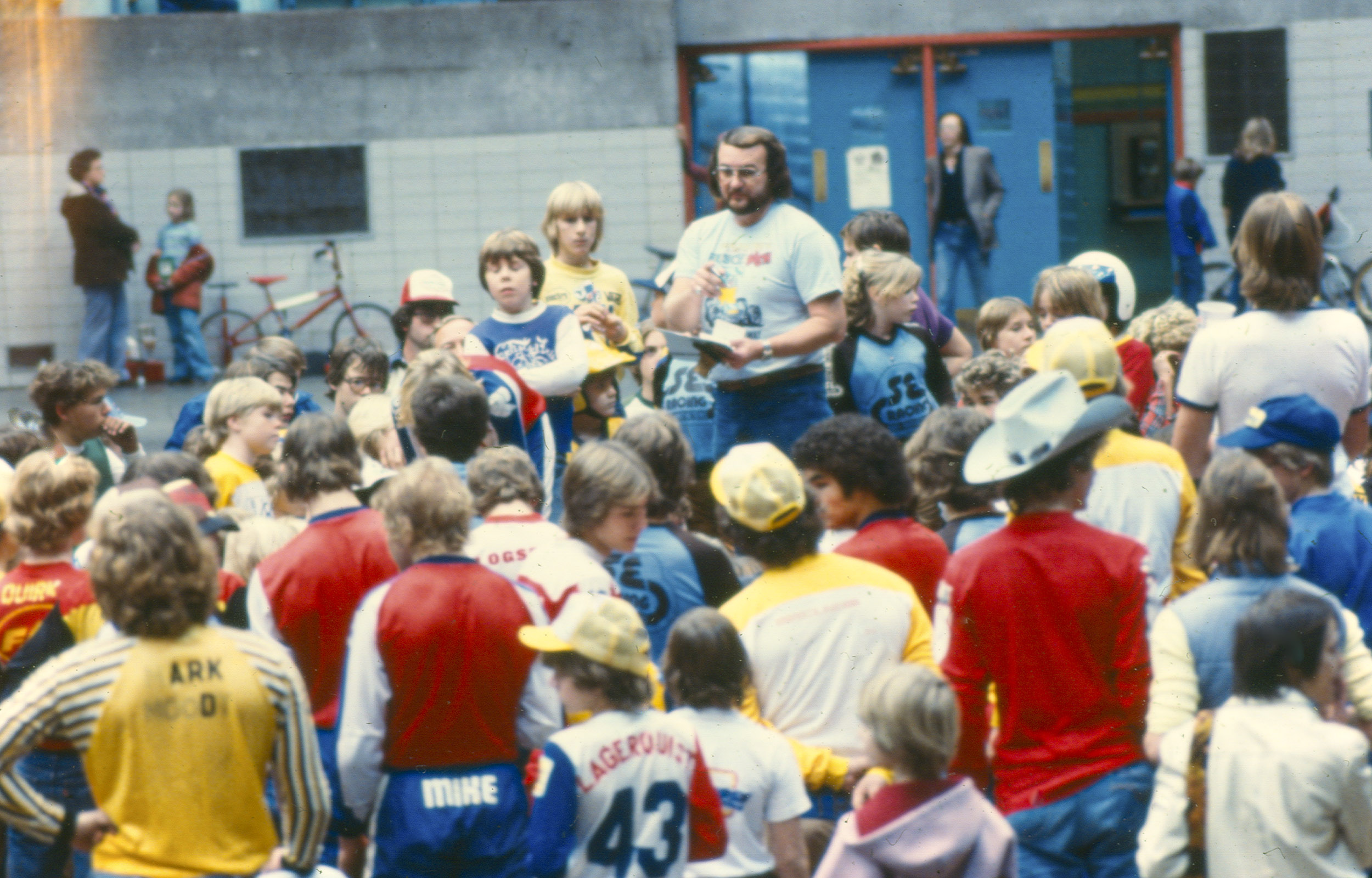 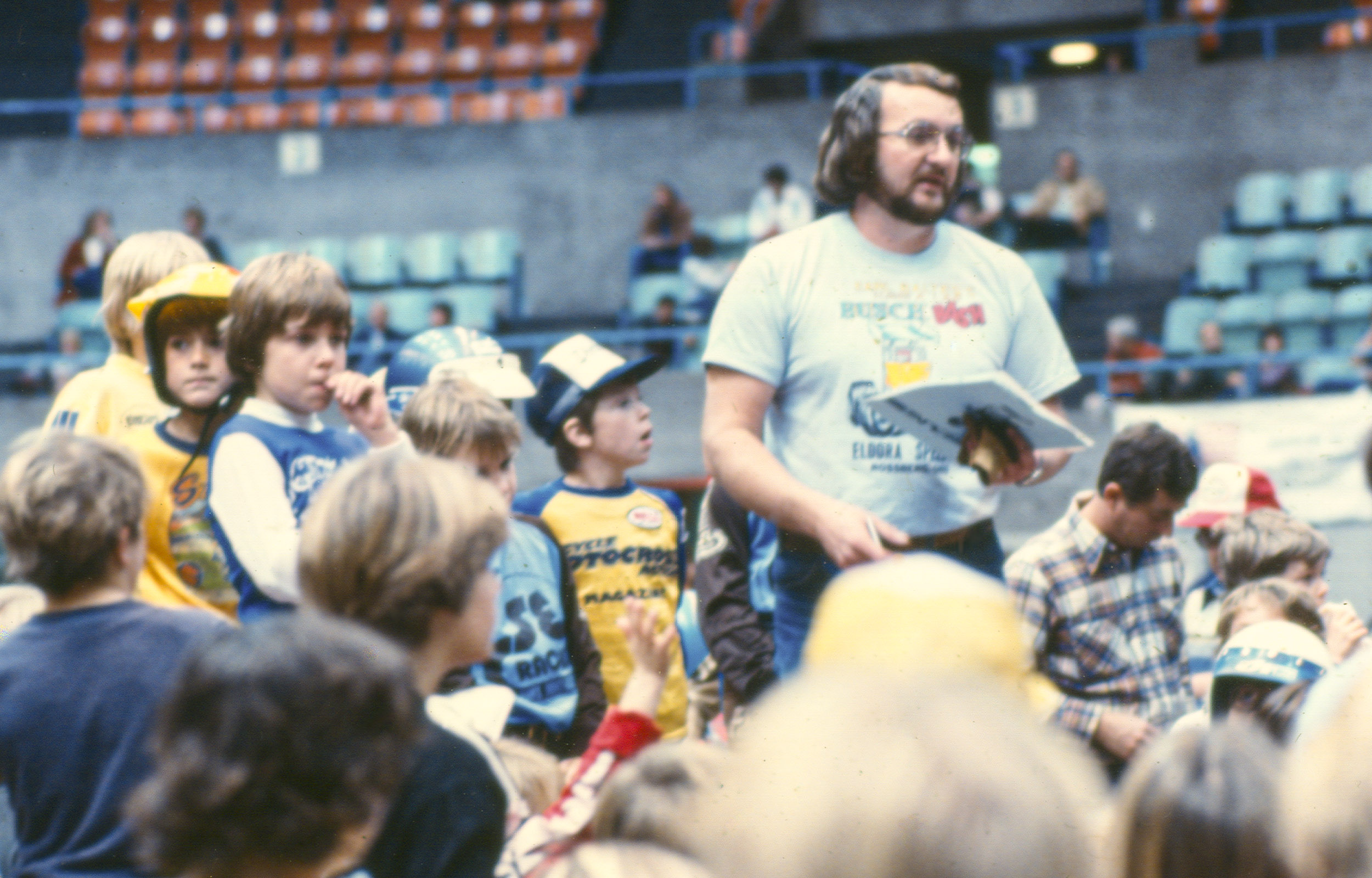 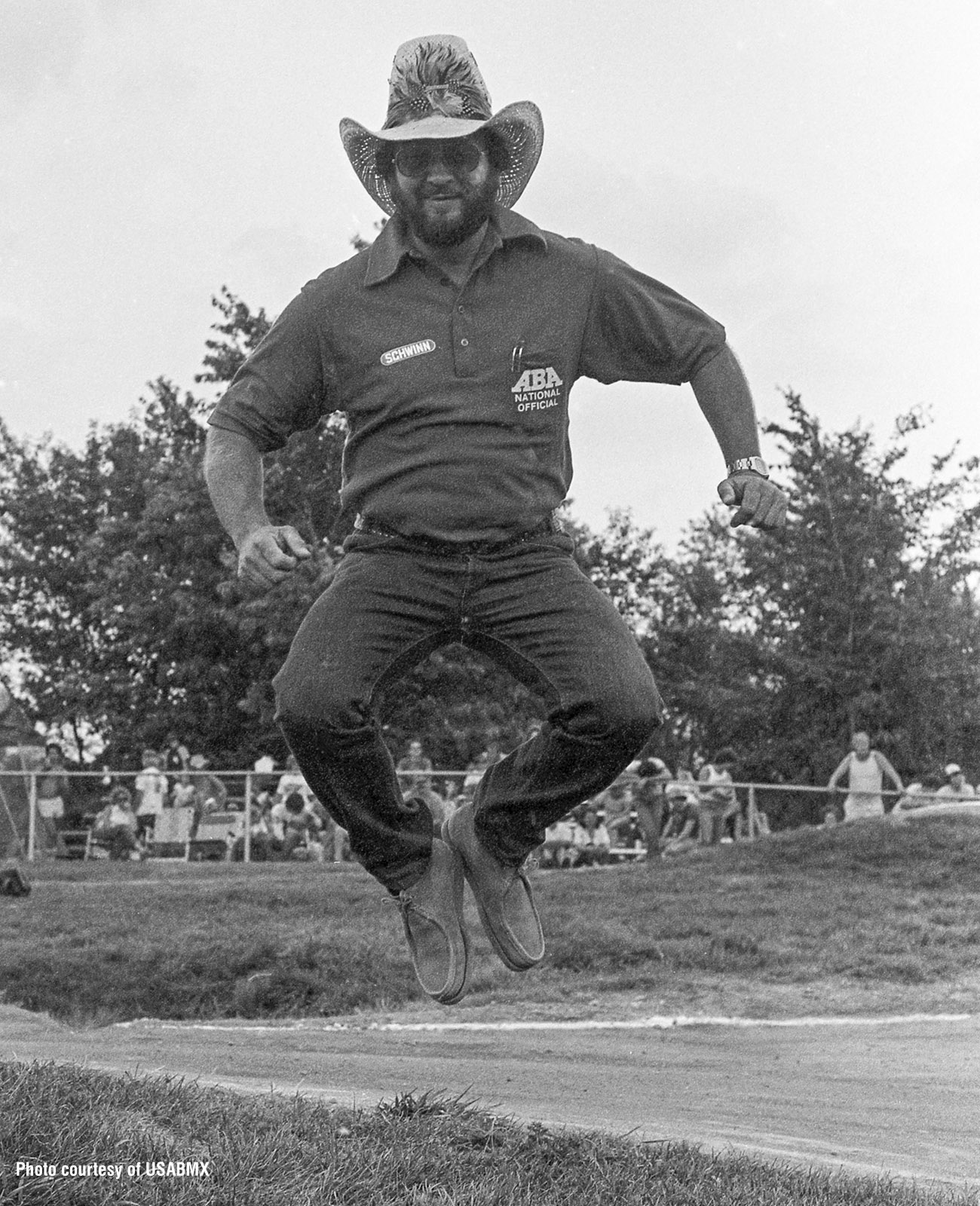