Brad Fanshaw was an original member of the Bill’s Bicycle Barn BMX Race Team from Omaha, Nebraska. He was a pioneer in the sport during the early days of Bicycle Motocross racing. He helped build Omaha’s first BMX track called Spinnin’ Spokes and raced at the first BMX track in Nebraska – Yankee Hill BMX under the National Bicycle Association (NBA) sanction. He also raced in the American Bicycle Association (ABA) PRO Class. Brad was sponsored by a number of bike shop and factory teams including Bill’s Bike Barn, Santee Cyclery, Wheels and Things and SE Racing. He was also the Editor of the ABA Action newspaper, co-Editor of Bicycles & Dirt Magazine and a Vice President at the American Bicycle Association. Brad was inducted into the Nebraska BMX Hall of Fame on August 21st, 2010. 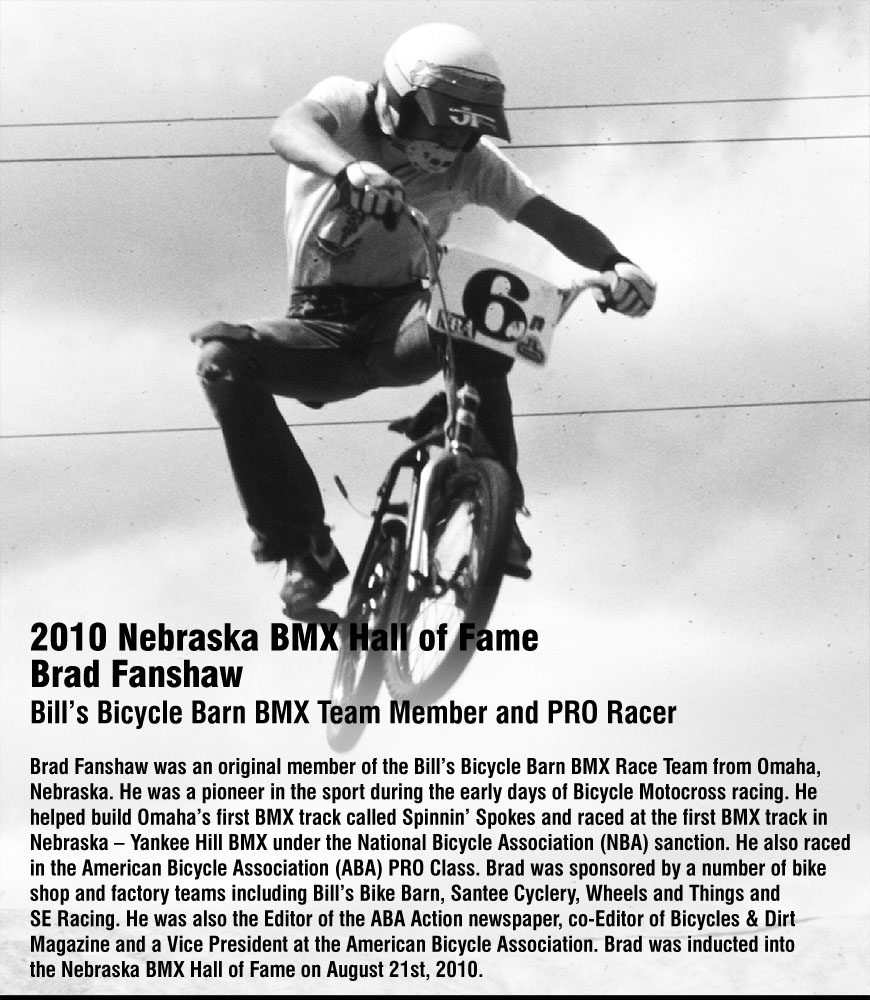 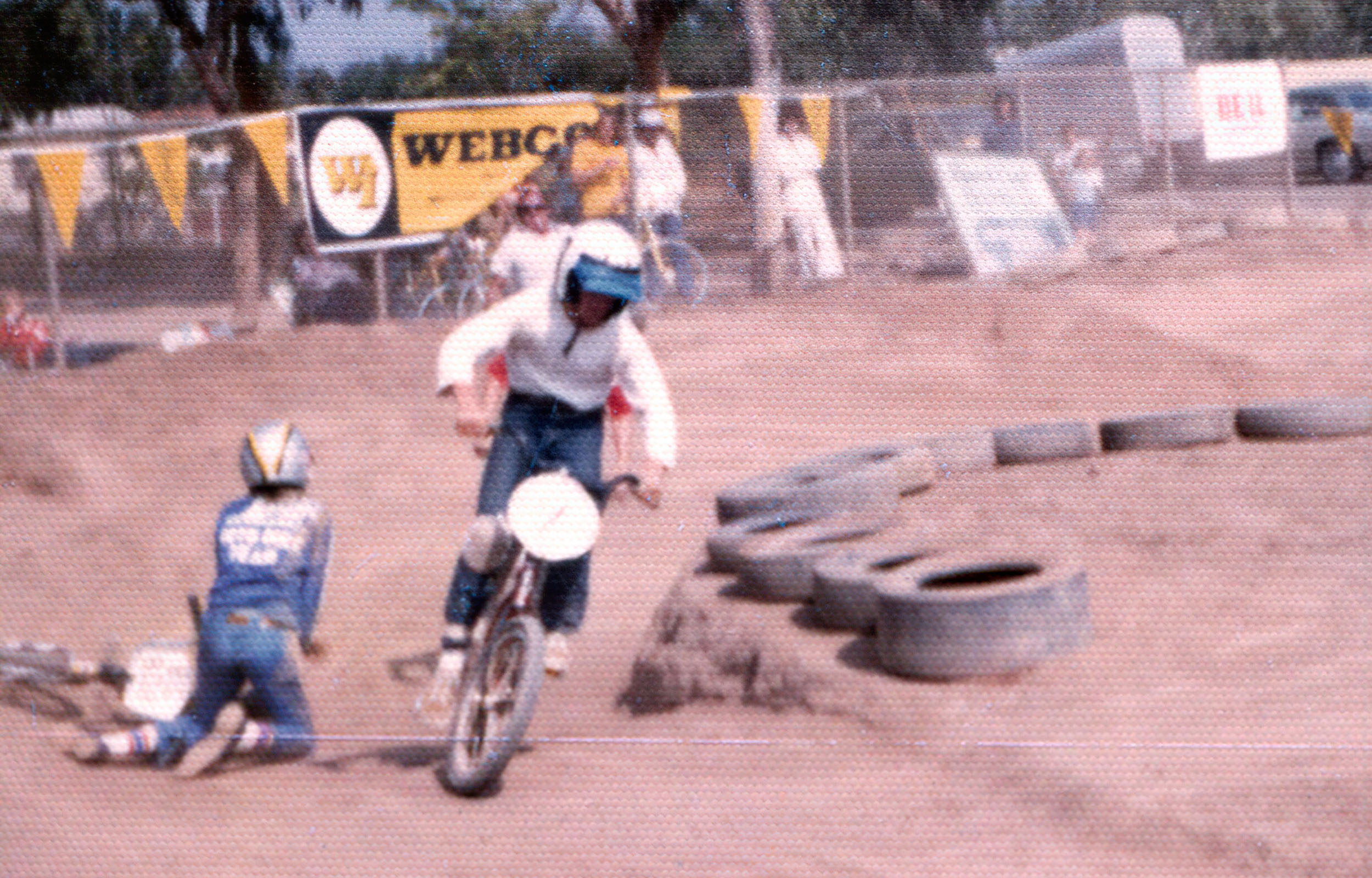 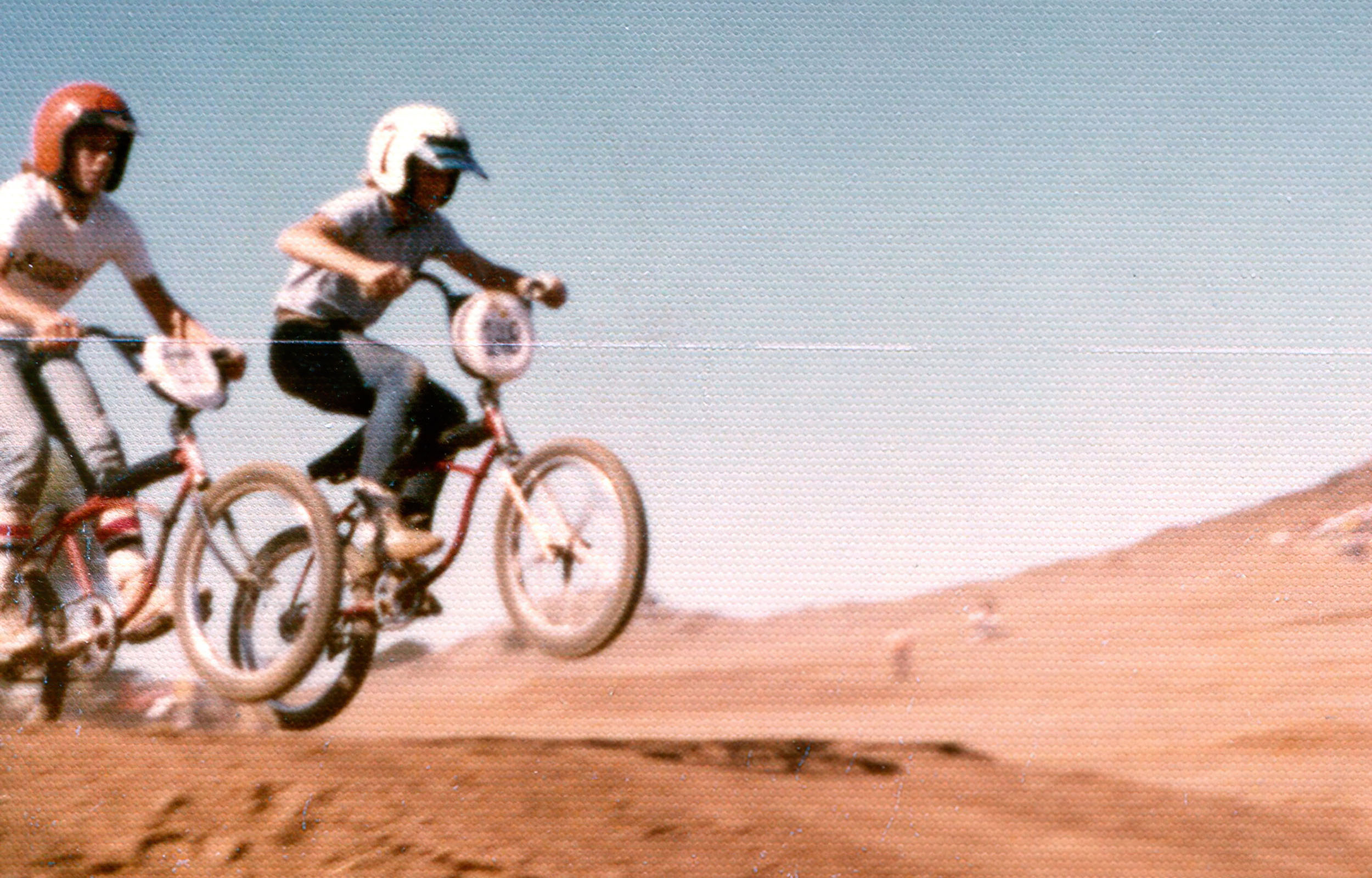 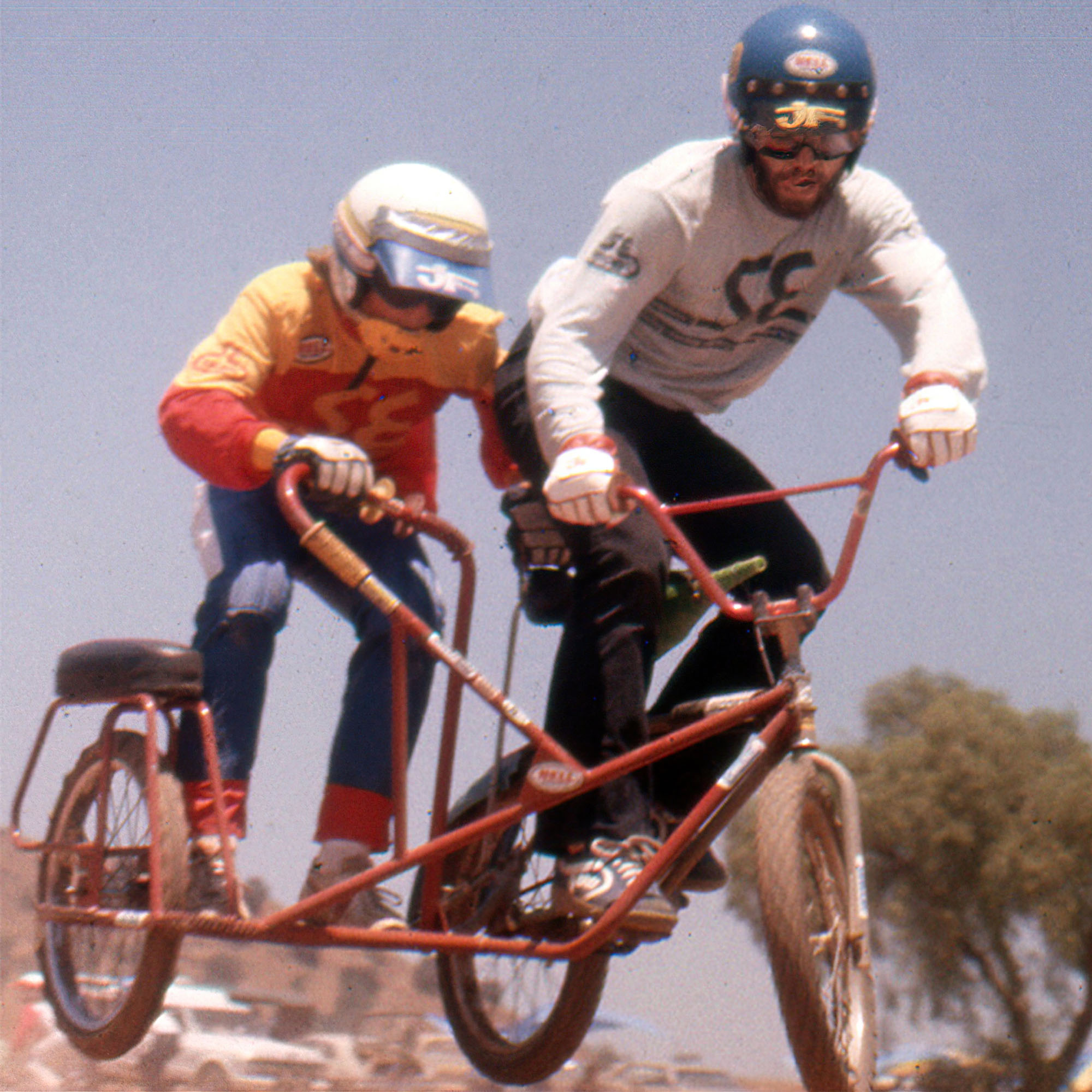 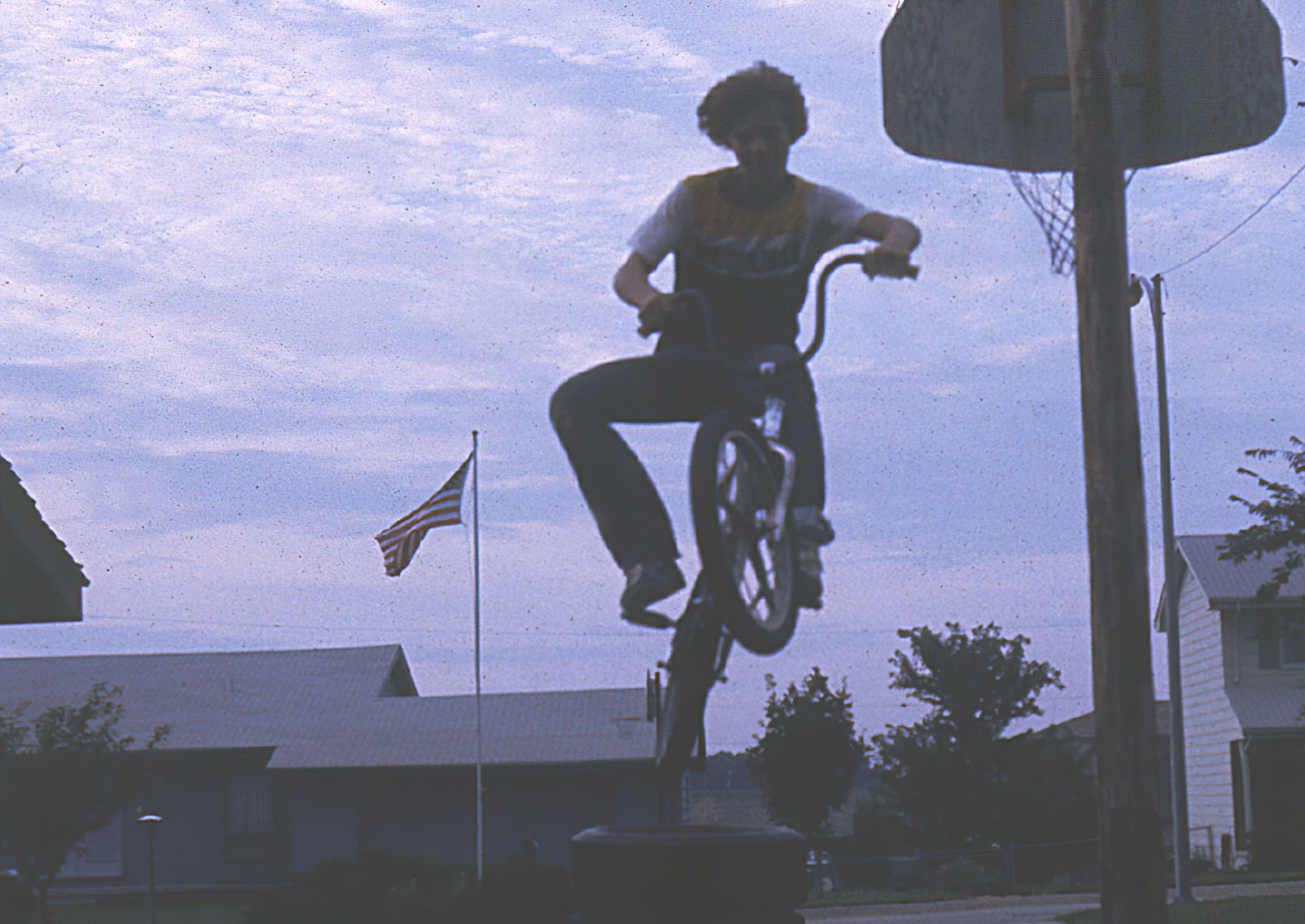 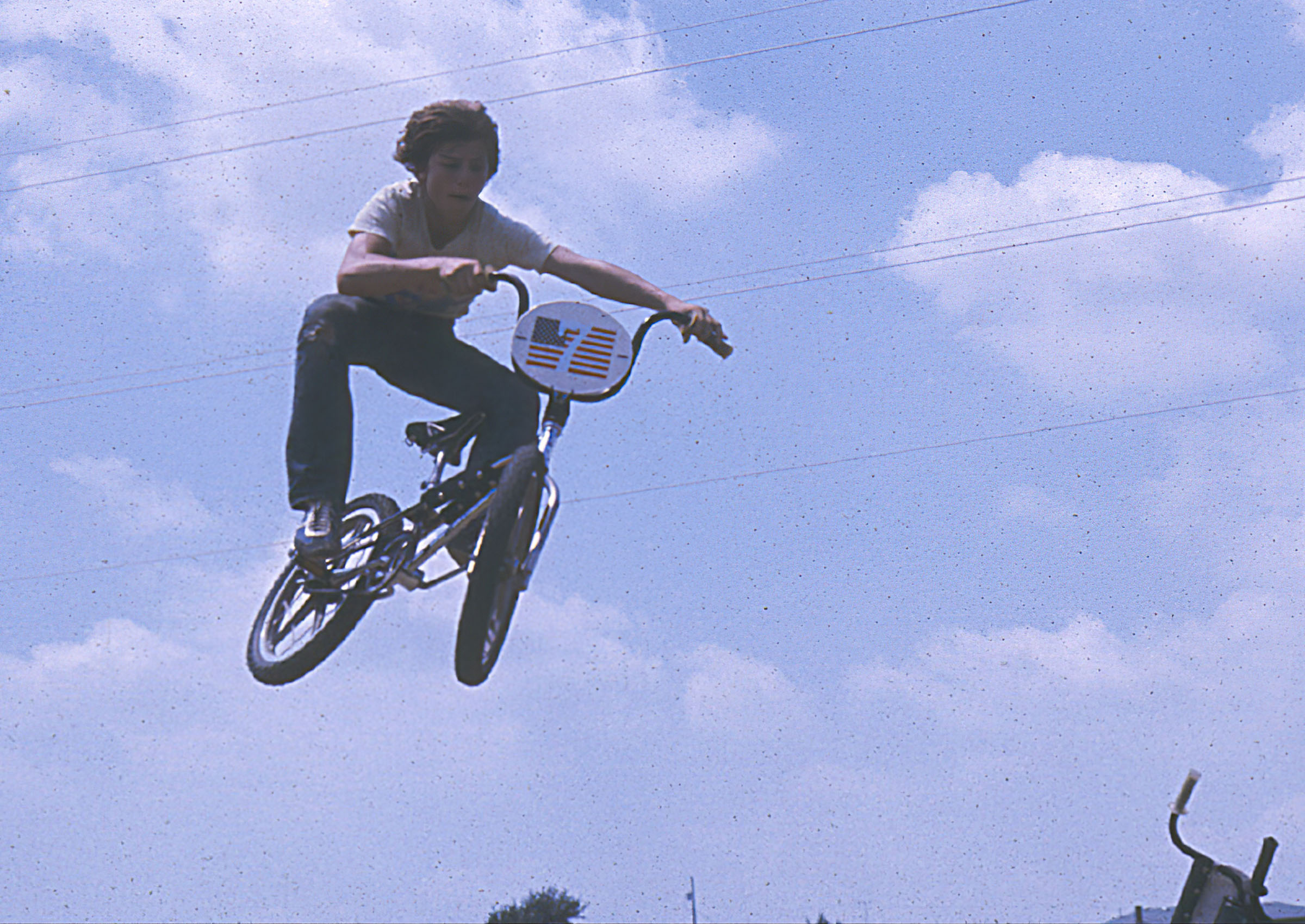 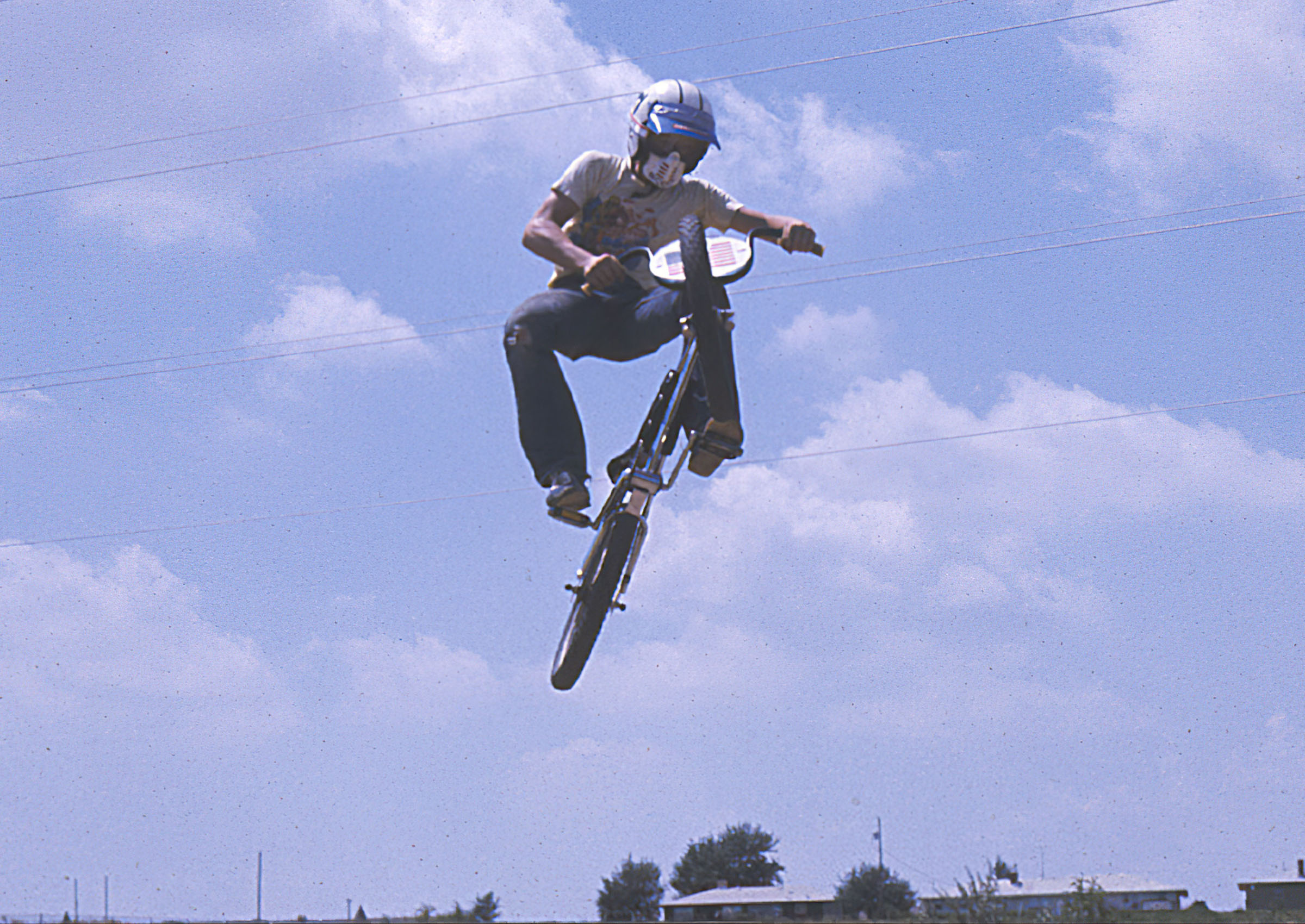 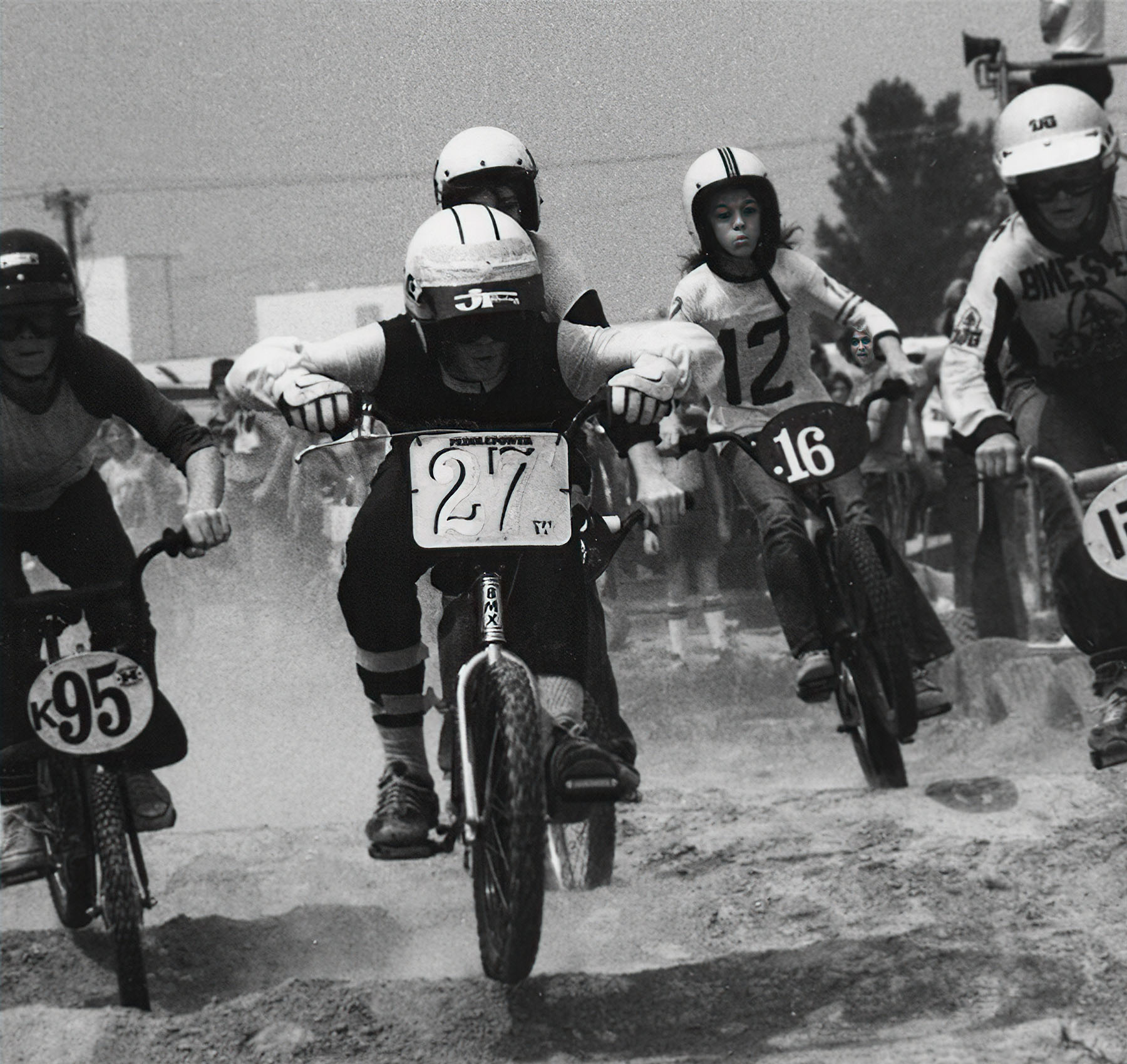 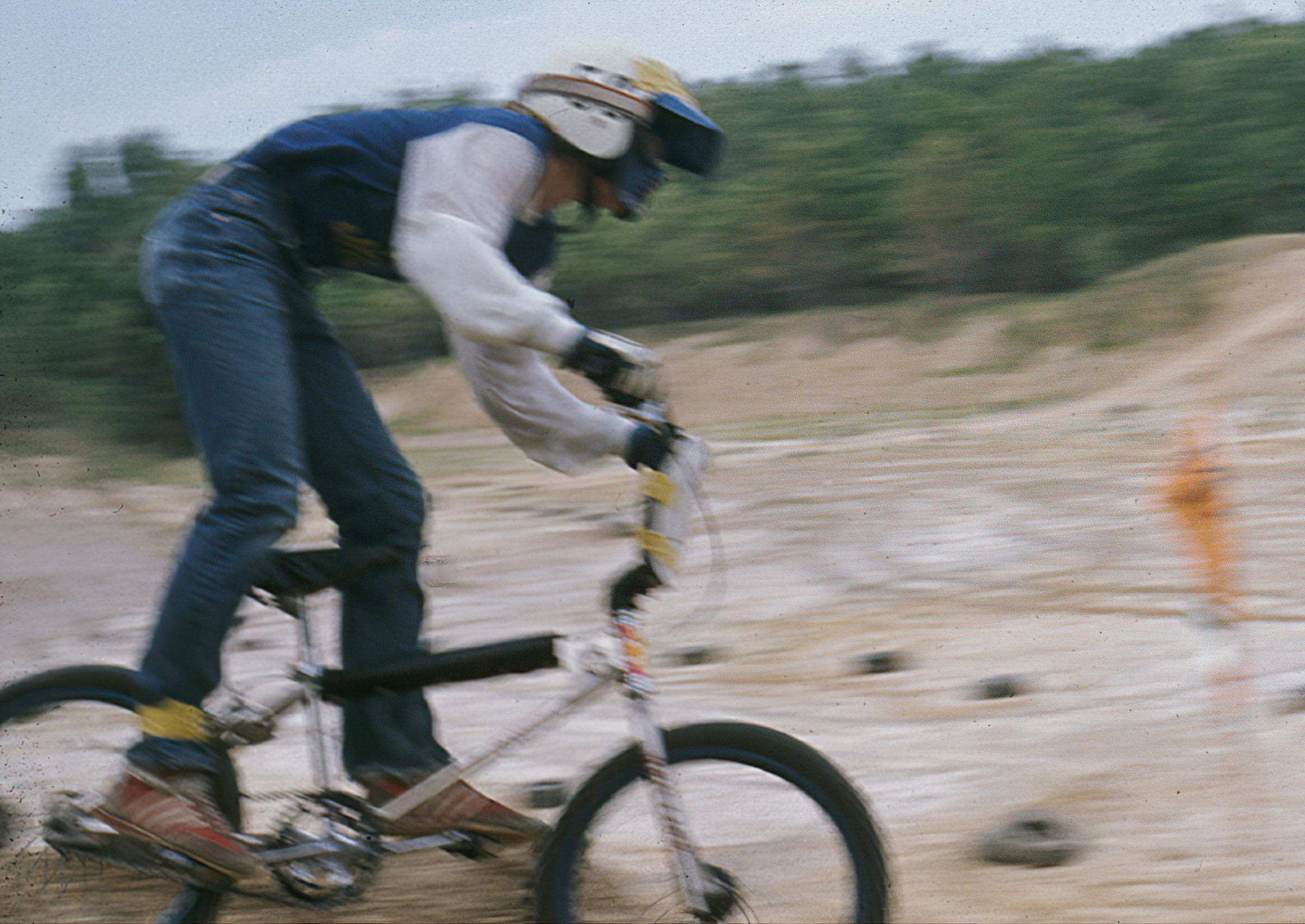 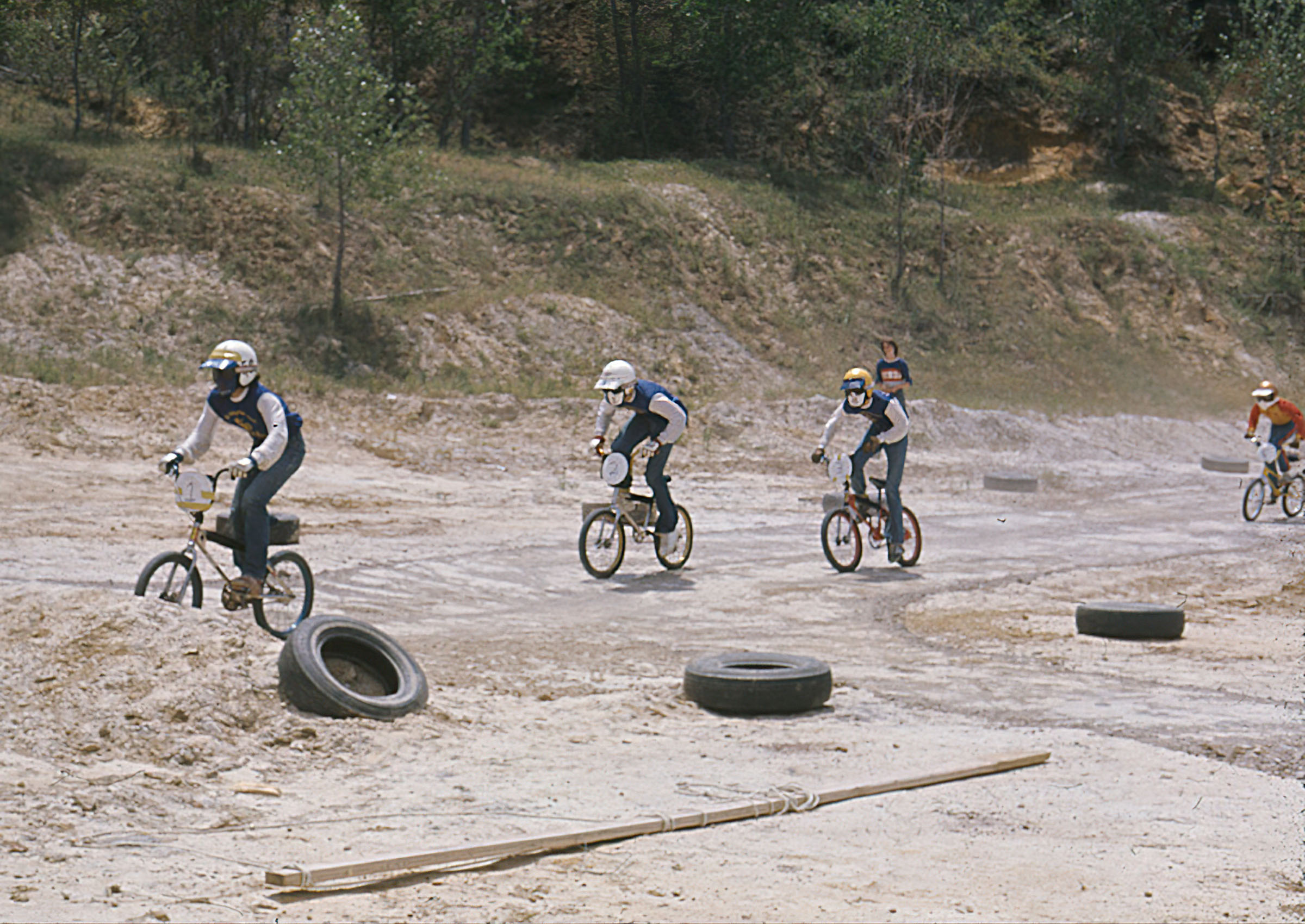 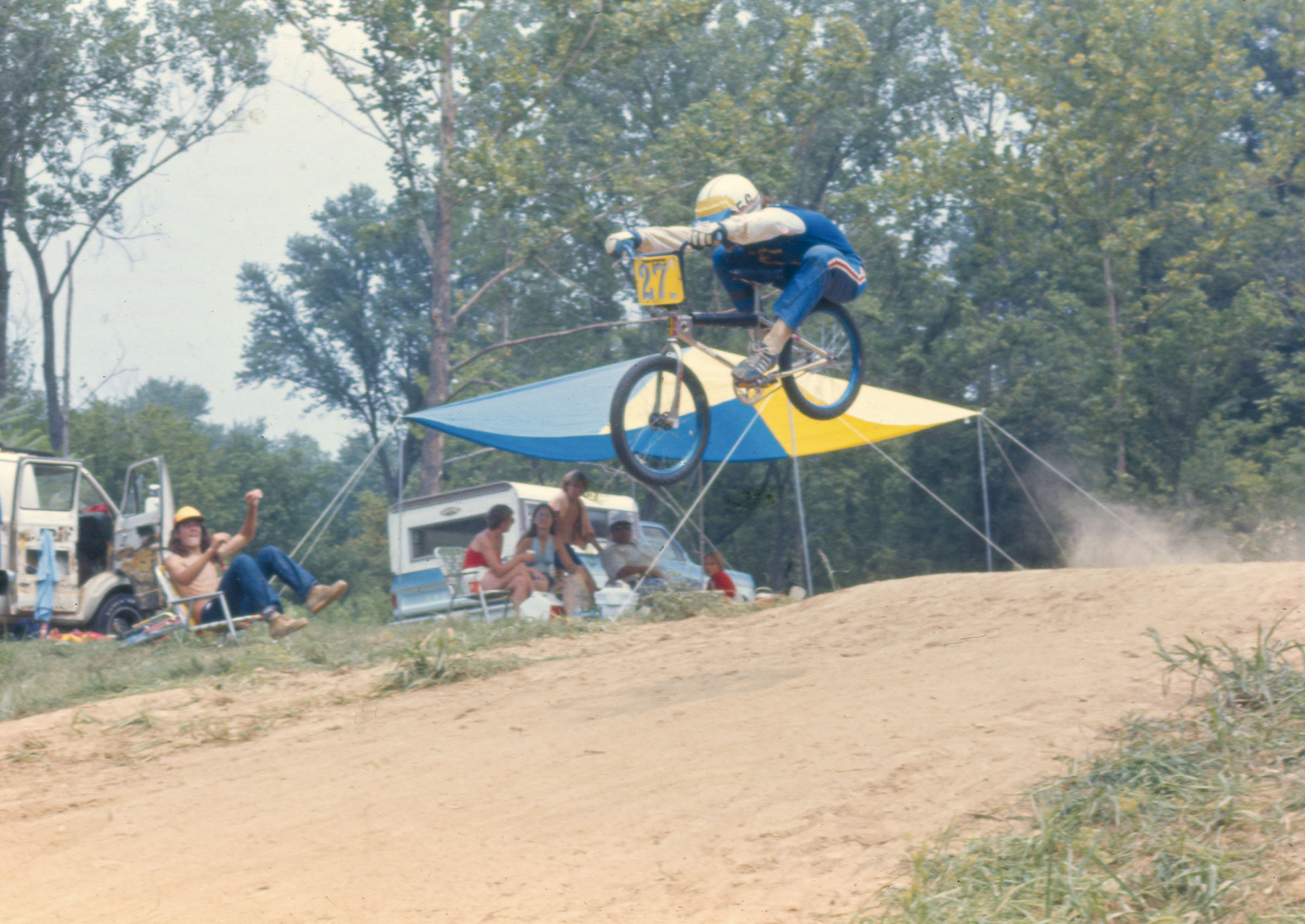 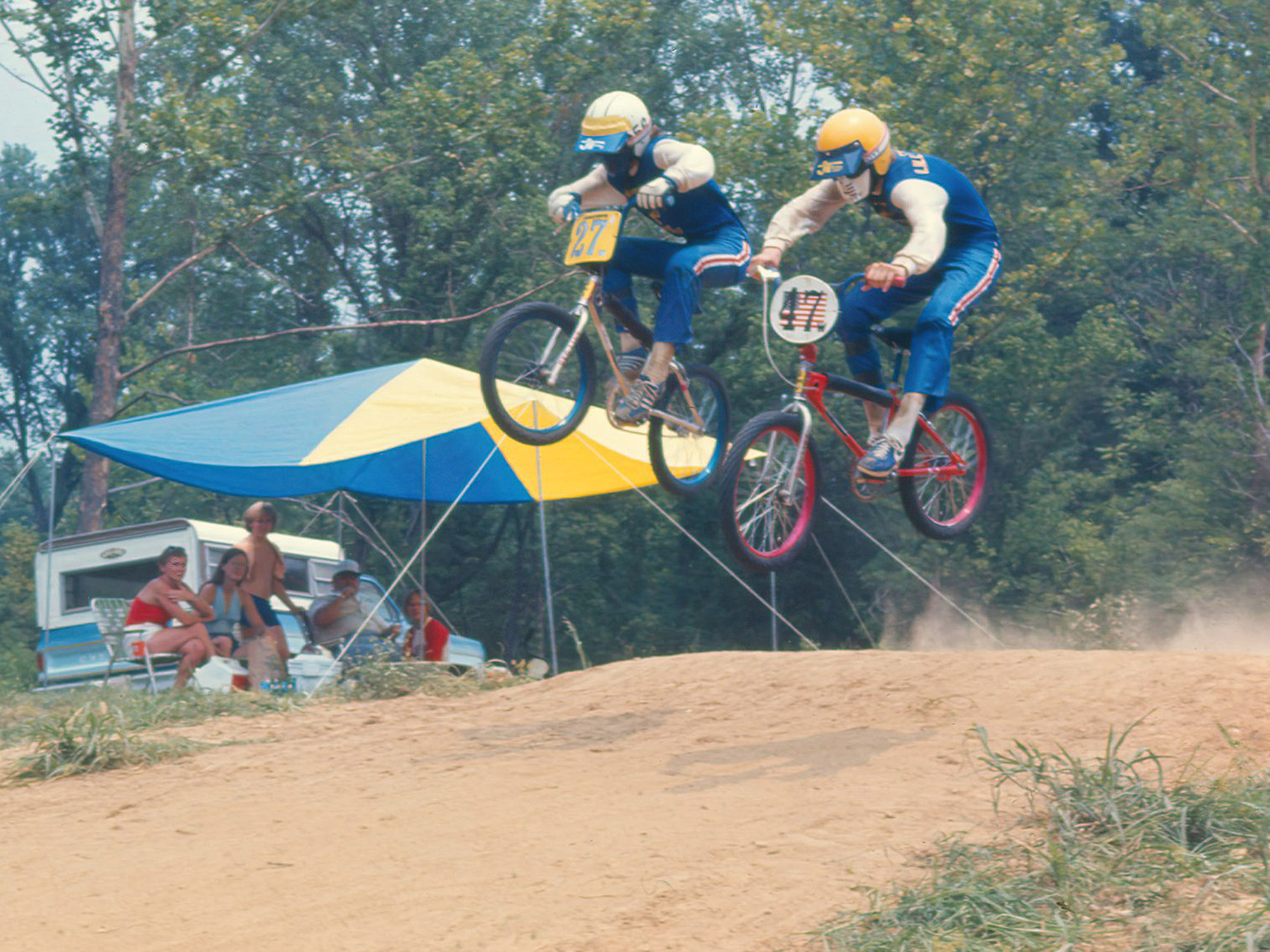 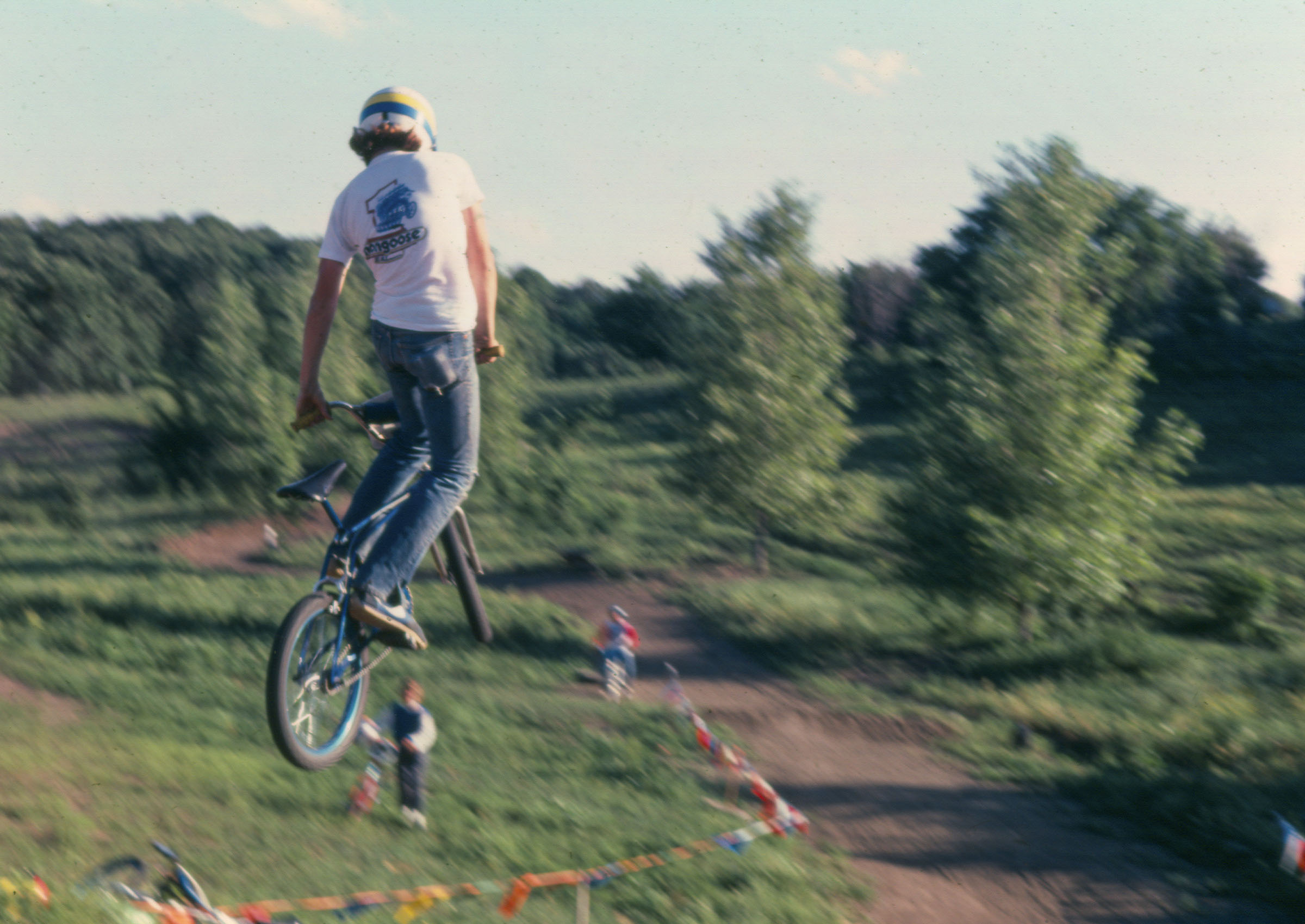 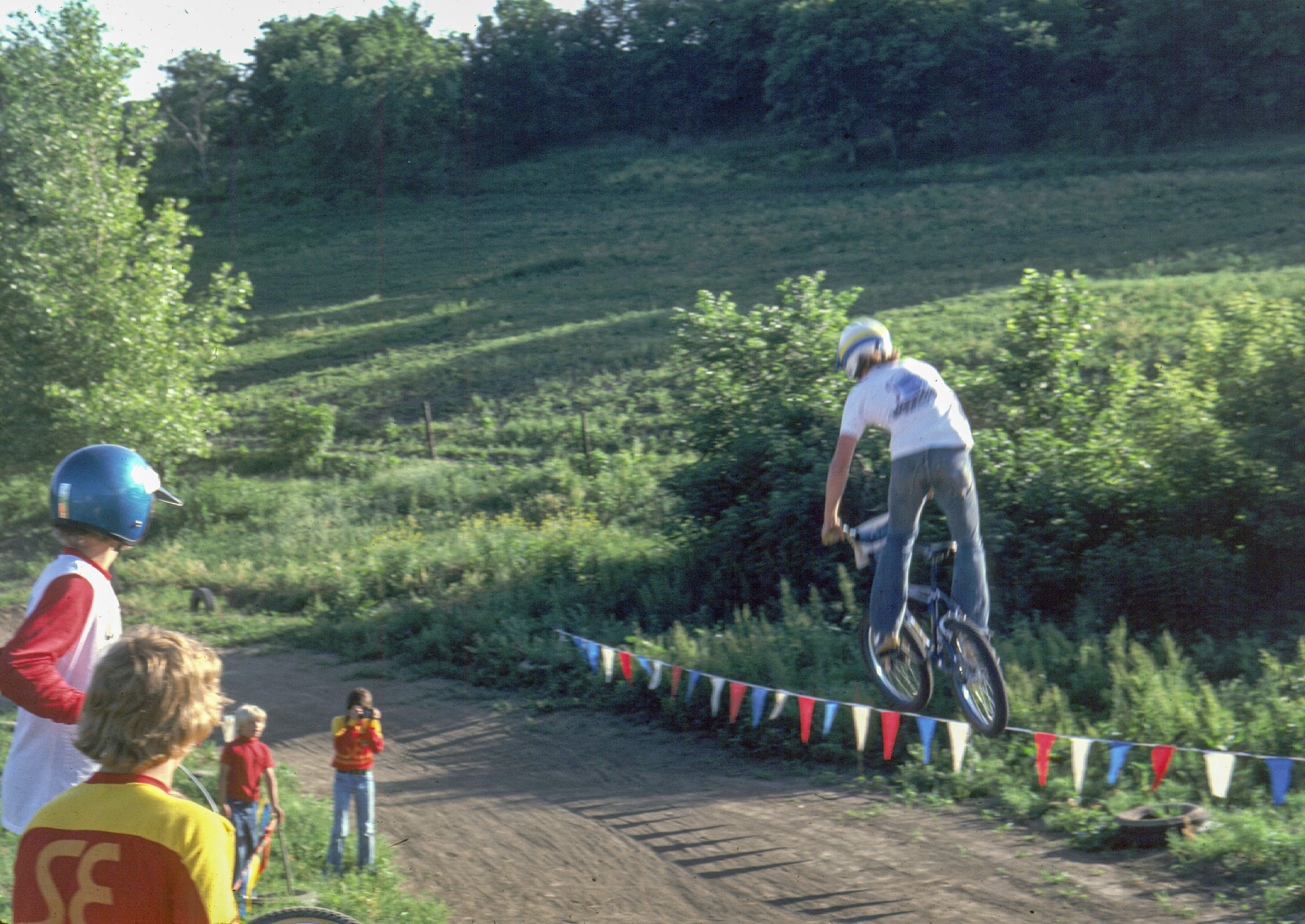 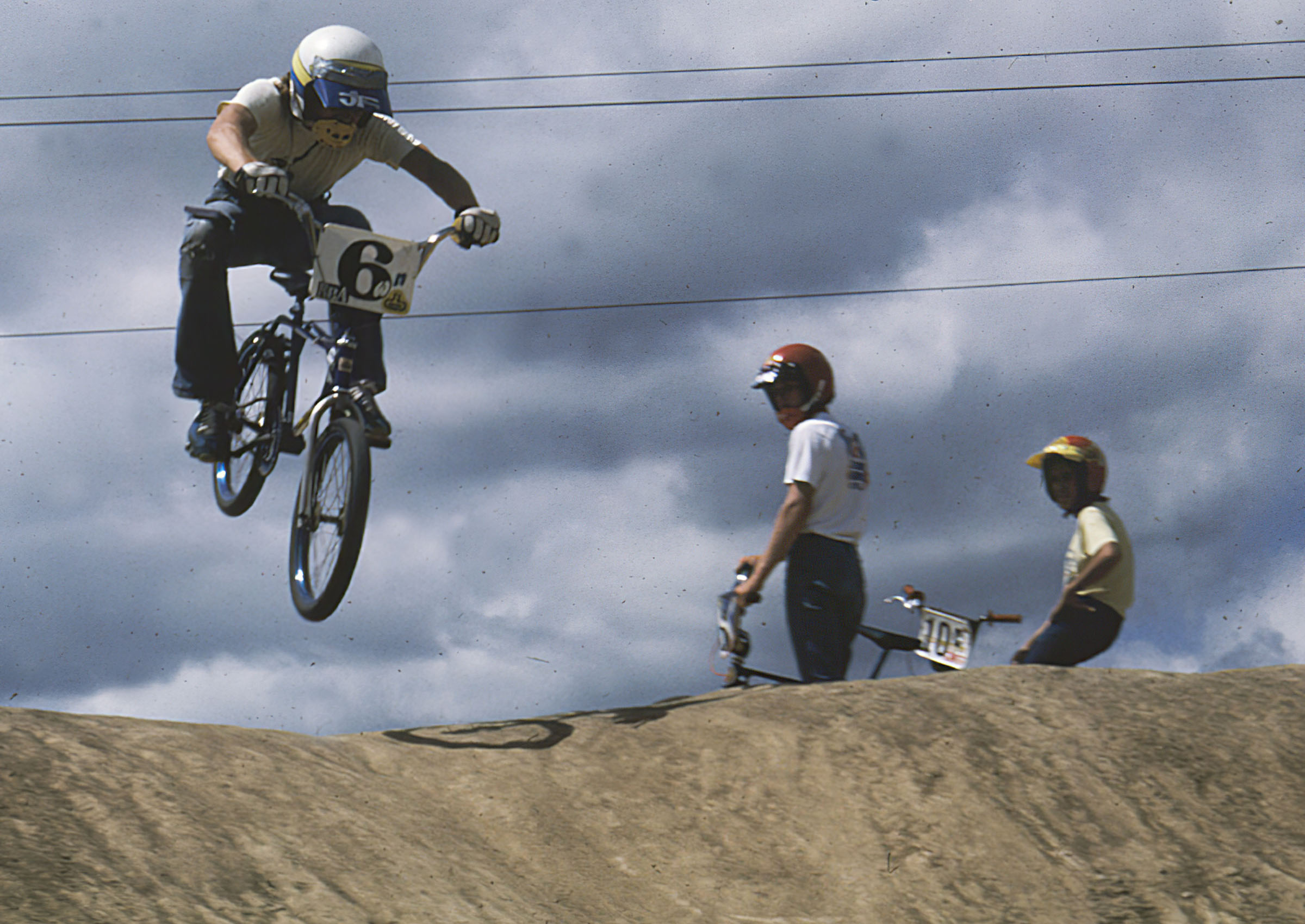 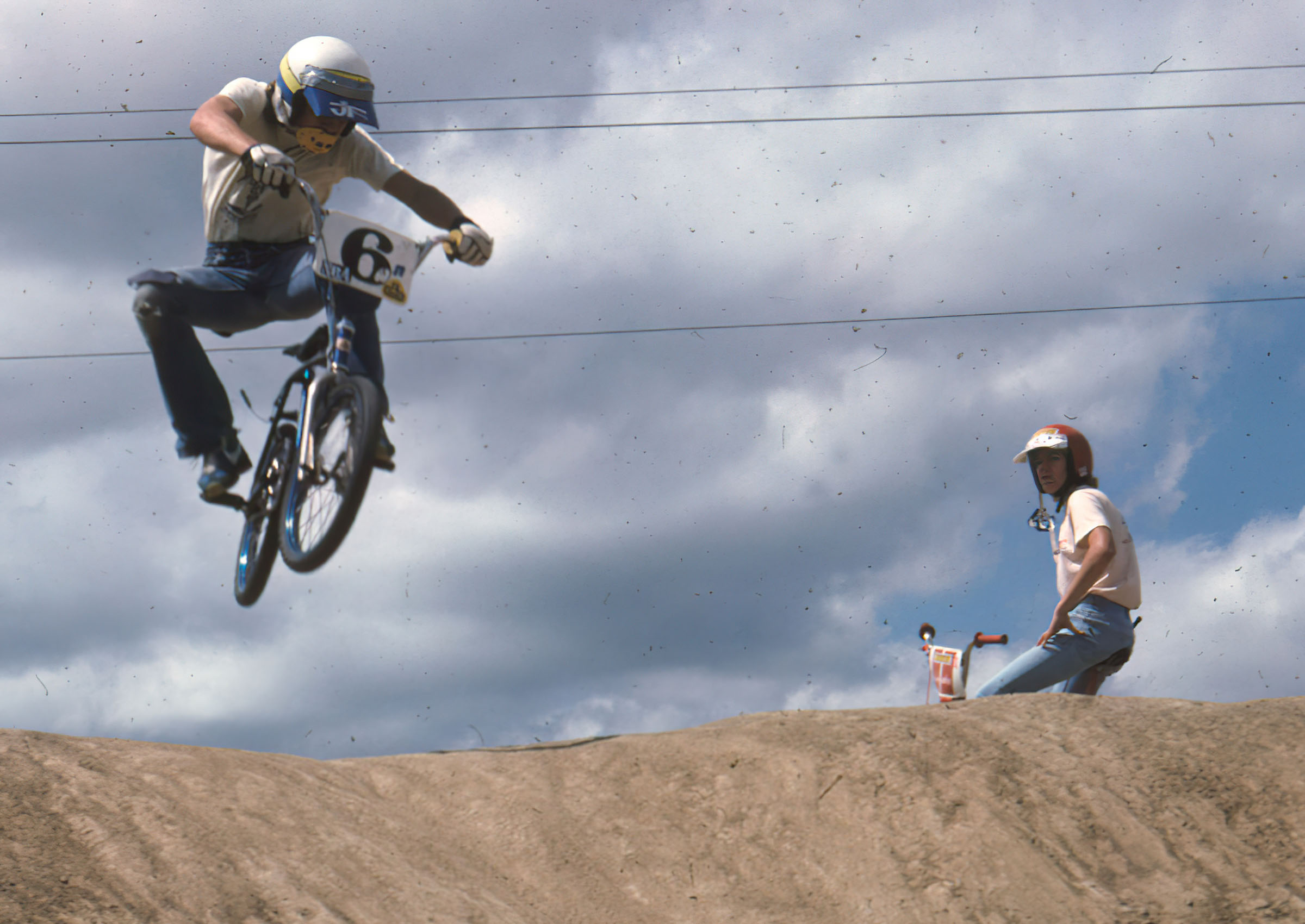 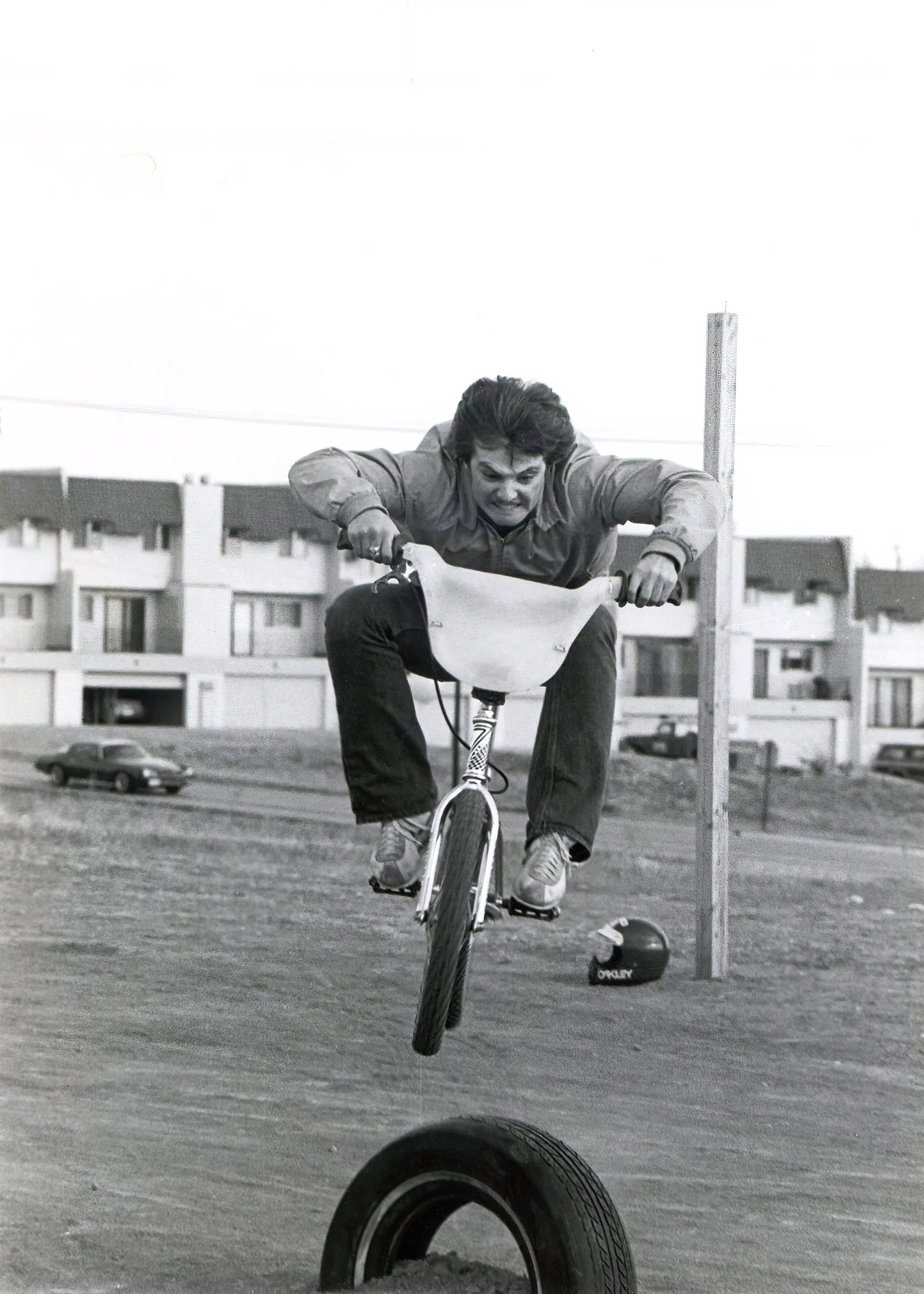 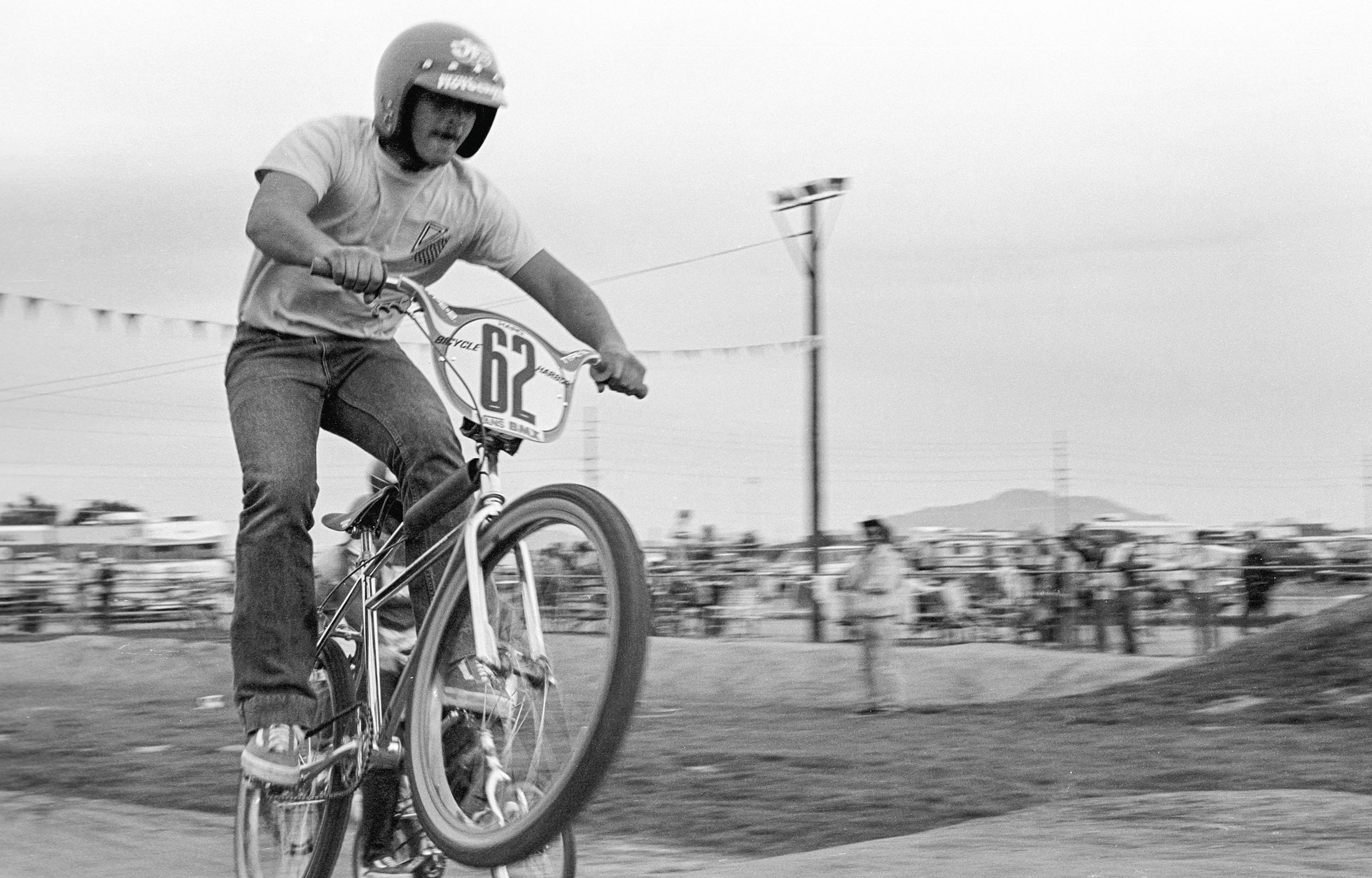 Brad Fanshaw’s contributions to BMX racing go far beyond his role in early Nebraska BMX. He continued to work in the BMX industry through the 1980s and well into the 1990s.

Brad’s first BMX race was actually not in Nebraska – it was in San Diego, California around 1973-74. Brad raced at the famous Rancho San Diego track near the neighborhood his family was living in at that time. Brad rode for the Wheels and Things Bike Shop Team that produced well-known riders like Coy Hudson and Eddy King.

A career opportunity for Brad’s father Harley brought the Fanshaw’s to Omaha, Nebraska in 1975. It was a move that not only changed Brad’s direction in life, but had a profound impact on the sport of BMX in Nebraska.

Brad moved into a west Omaha neighborhood called Sunnyslope where a group of kids had been developing their own brand of BMX by jumping off driveway ramps and riding on dirt trails. This group included Chris Heyden, Steve Goodnight and Tim Lillethorup.

The enthusiasm and energy Brad brought with him from Southern California helped the group form a bond that included jumping, riding and the eventual beginning of organized racing in Omaha. Brad and his dad were instrumental in convincing Bill Gossin of Bill’s Bicycle Barn to start a track and to form the Bill’s Bicycle Barn race team.

In 1981 Brad’s family moved to Mesa, Arizona where his dad’s job had taken him. At the same time, his friend Tim Lillethorup was moving to Arizona to work at the American Bicycle Association. The two eventually were roommates and both working at the ABA as Editors and photographers for ABA Action which was the ABA’s BMX membership publication, and Bicycles & Dirt Magazine.

Brad’s job evolved into a position as Vice President of Marketing for ABA. As Marketing VP, Brad was responsible for finding sponsors for the ABA National Race Series. In the early 1980’s, one of those sponsors was Vision Streetwear. Vision was on the forefront of the skateboard and snowboarding scene. Brad’s uncanny sense of marketing and promotion was an asset and Brad made the career move to become a Marketing executive at Vision.

Today Brad is President and CEO of his own automotive companies – Bonneville Worldwide, Inc. and Bonspeed Wheels.

I am proud to help induct my friend Brad Fanshaw into the Nebraska BMX Hall of Fame.