Doug Kahl was an original member of the Bill’s Bicycle Barn BMX Race Team from Omaha, Nebraska. He was a pioneer in the sport during the early days of Bicycle Motocross racing. He helped build Omaha’s first BMX track called Spinnin’ Spokes and raced at many of the first BMX tracks in Nebraska under the National Bicycle Association (NBA) sanction. He also raced in the American Bicycle Association. Doug also rode for a number of other bike shop teams including Olympia Cycle and Rockbrook Schwinn. He was known for his fearless riding style and ability to jump higher than almost anyone. His antics earned him the nickname “Lugnuts”. Doug was inducted into the Nebraska BMX Hall of Fame on August 21st, 2010. 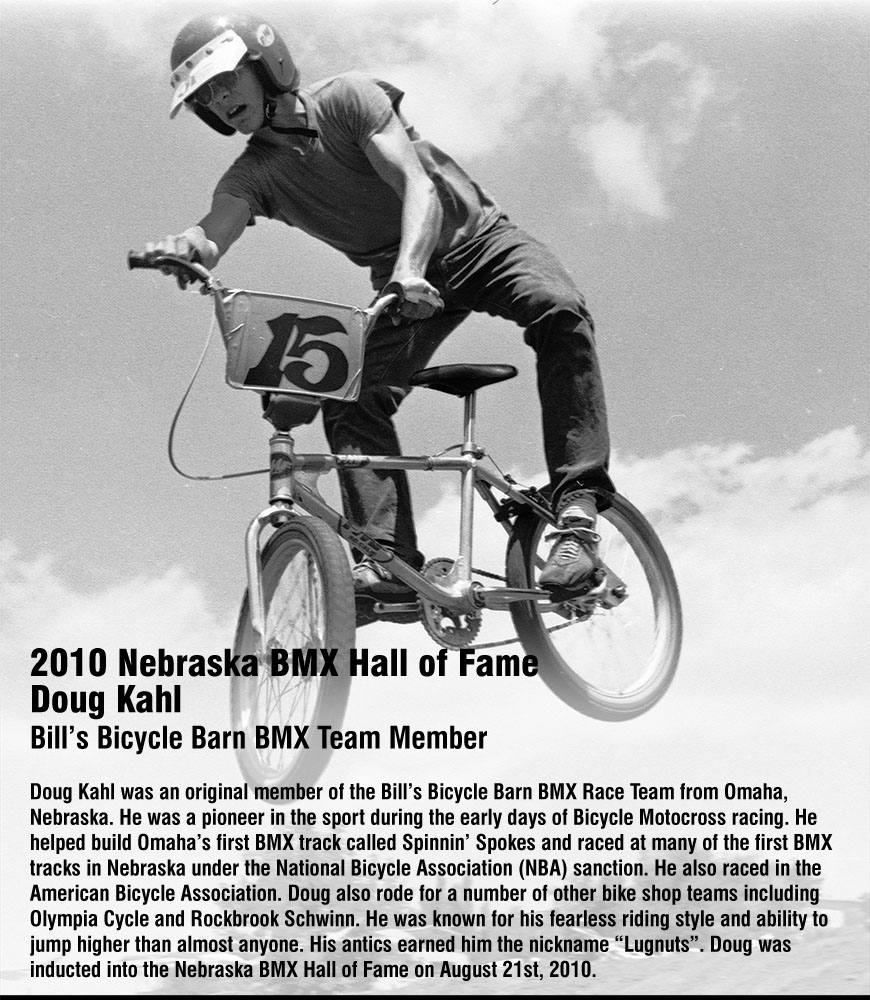 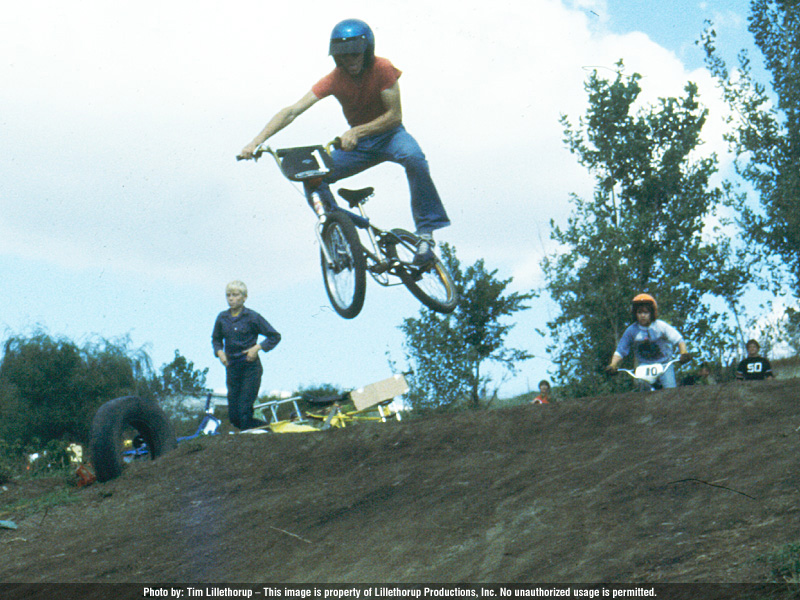 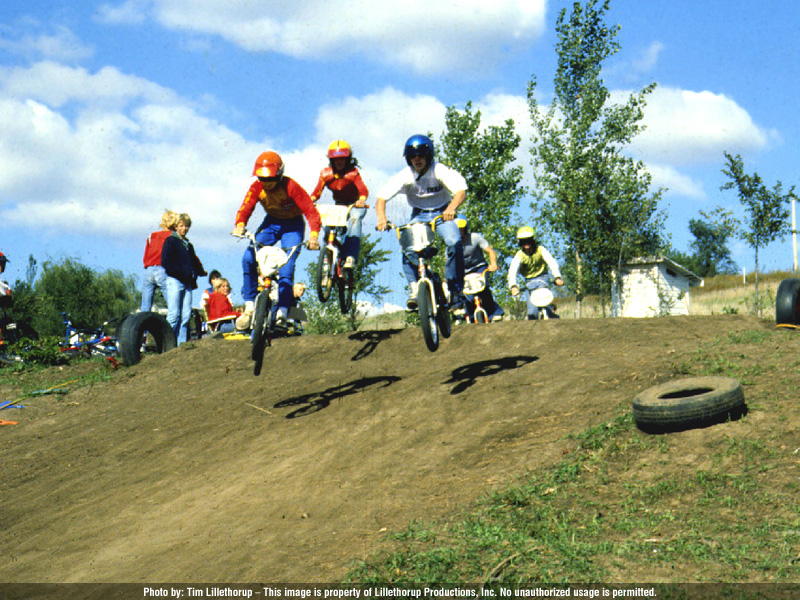 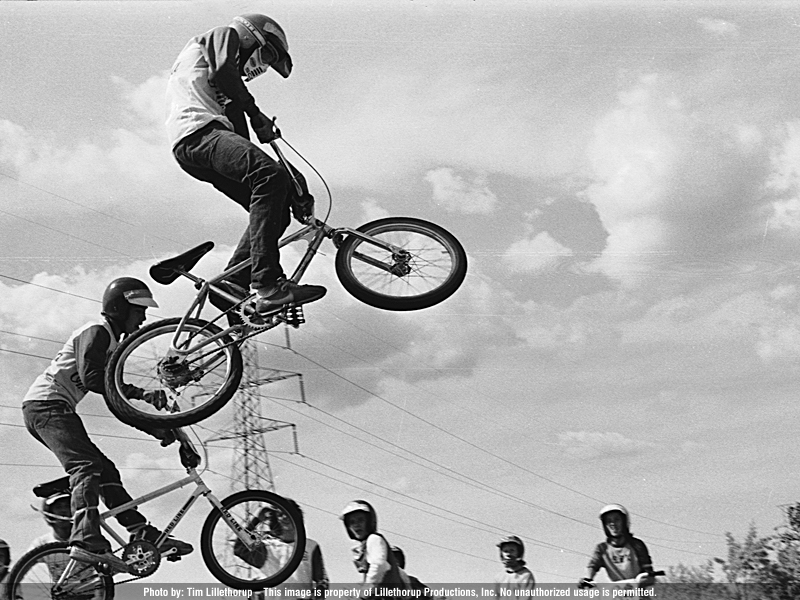 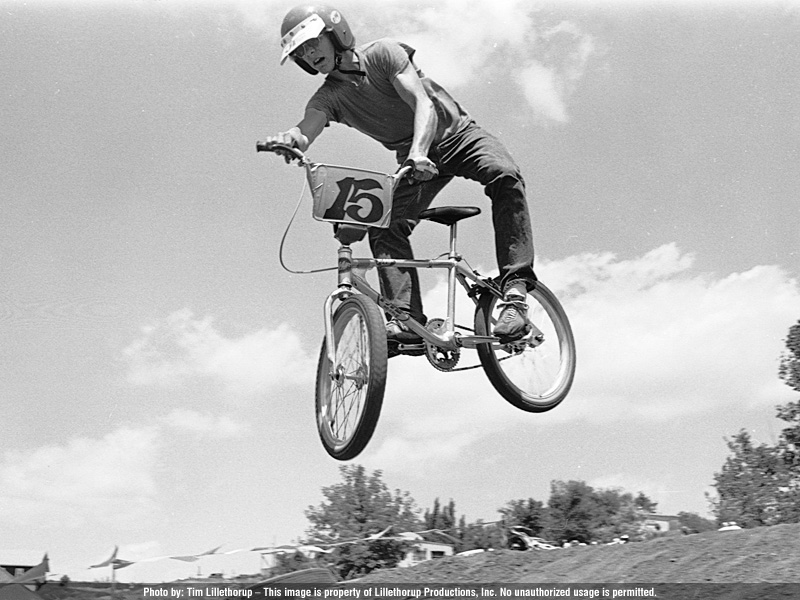 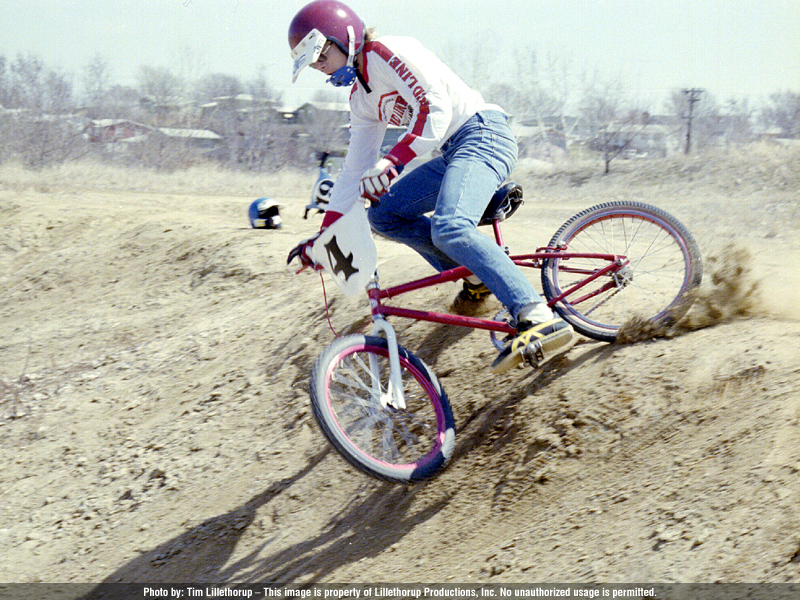 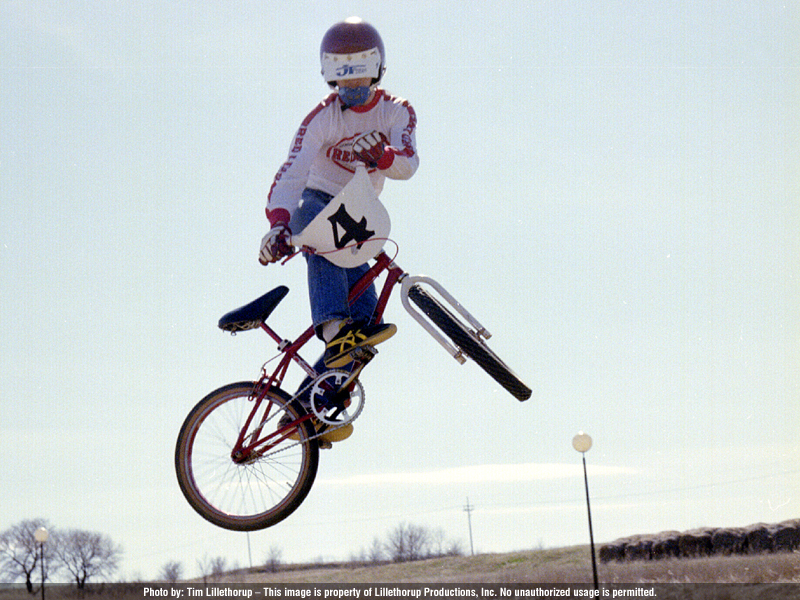 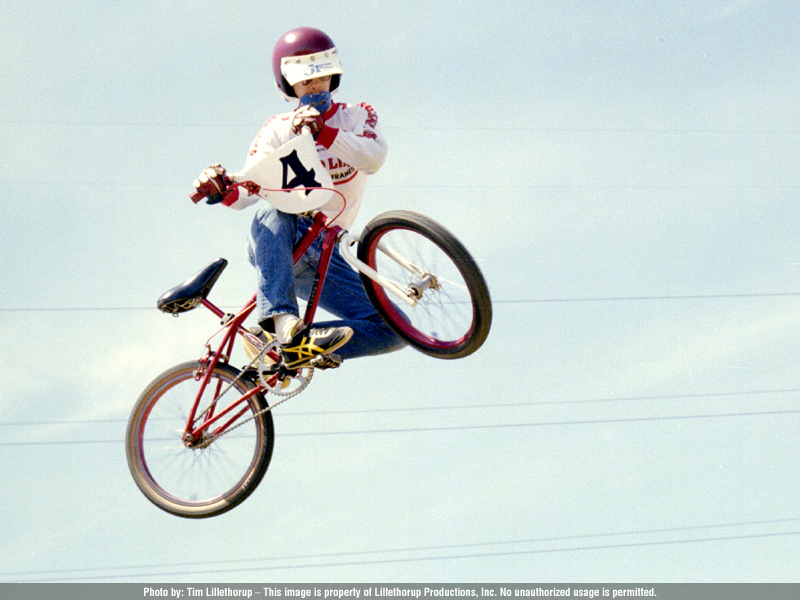 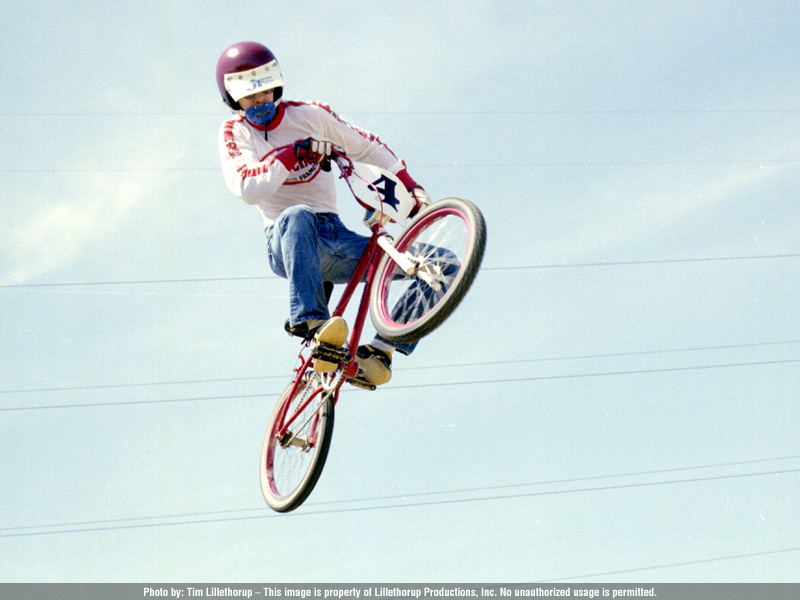 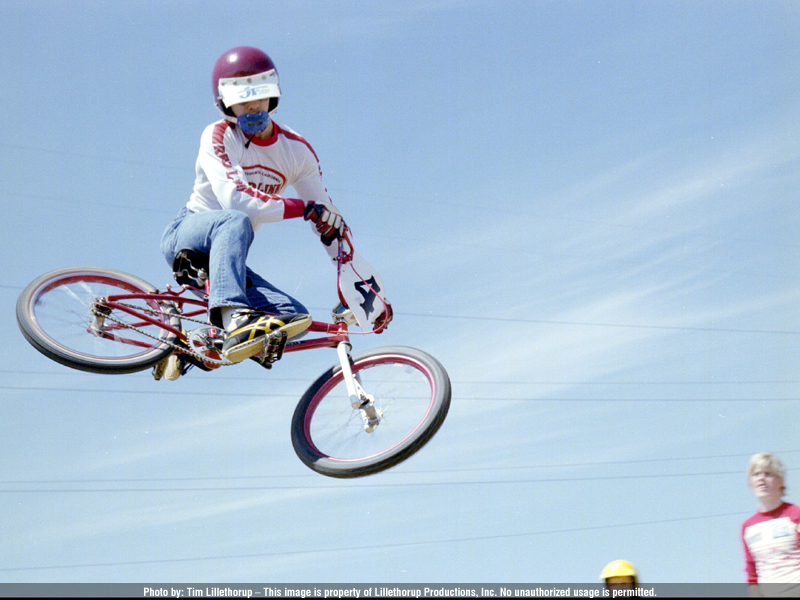 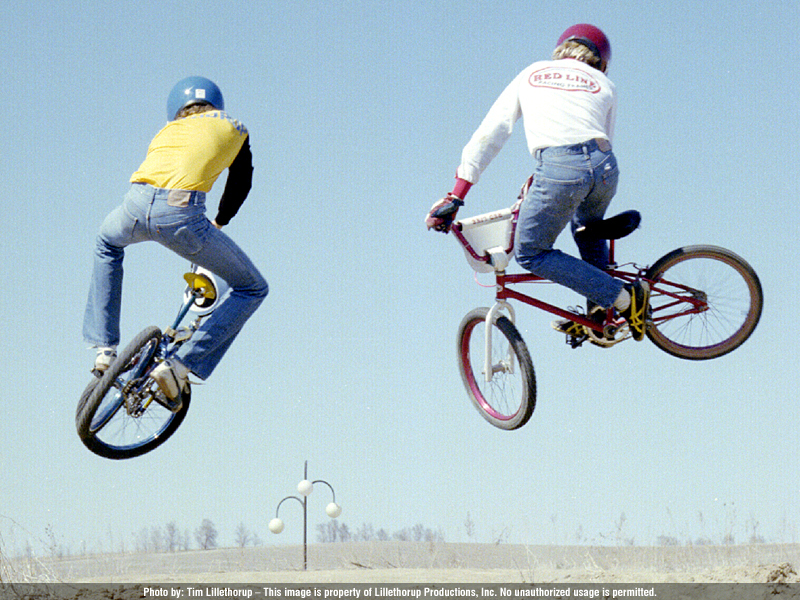 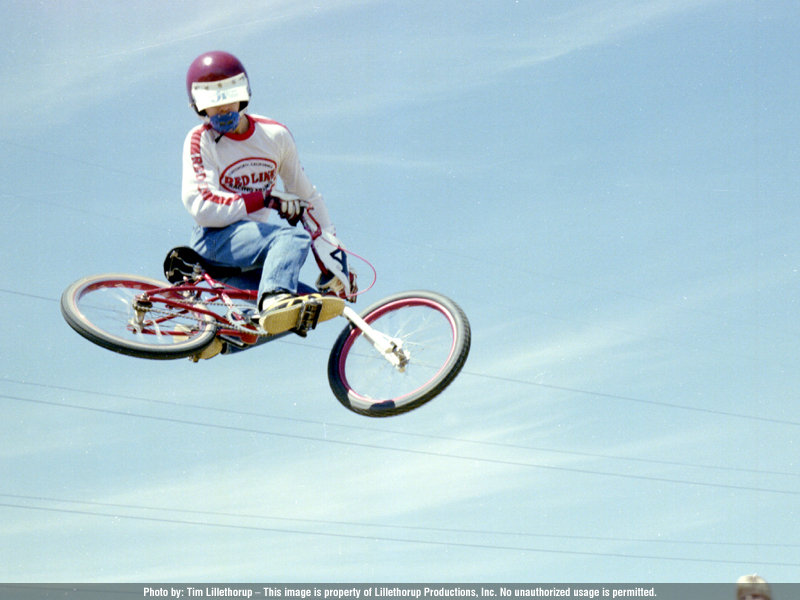 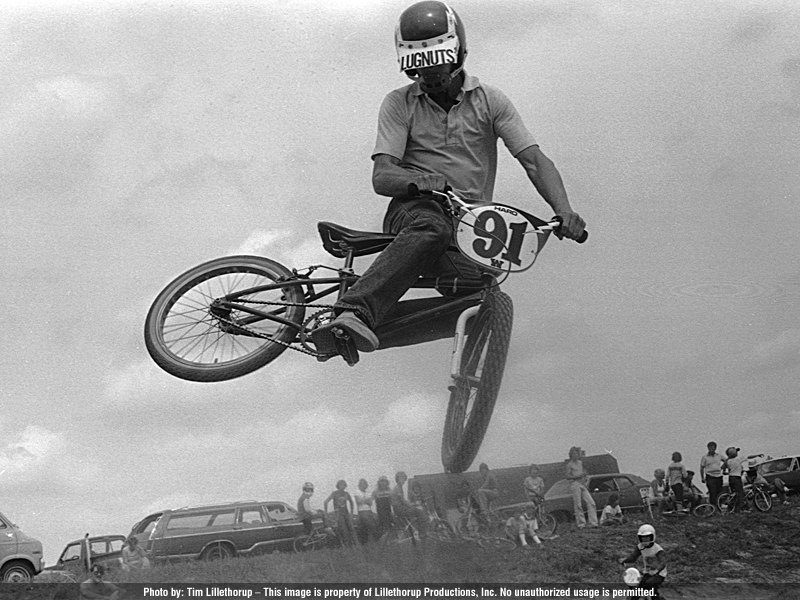 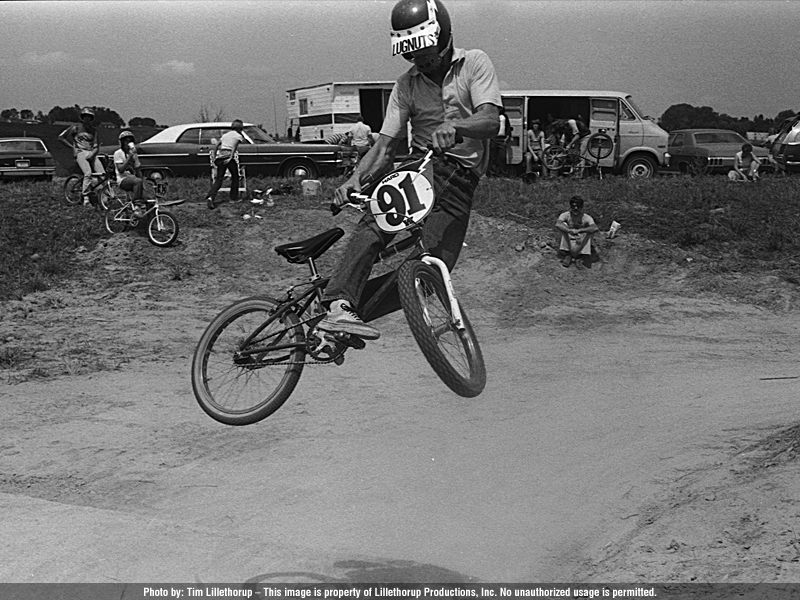 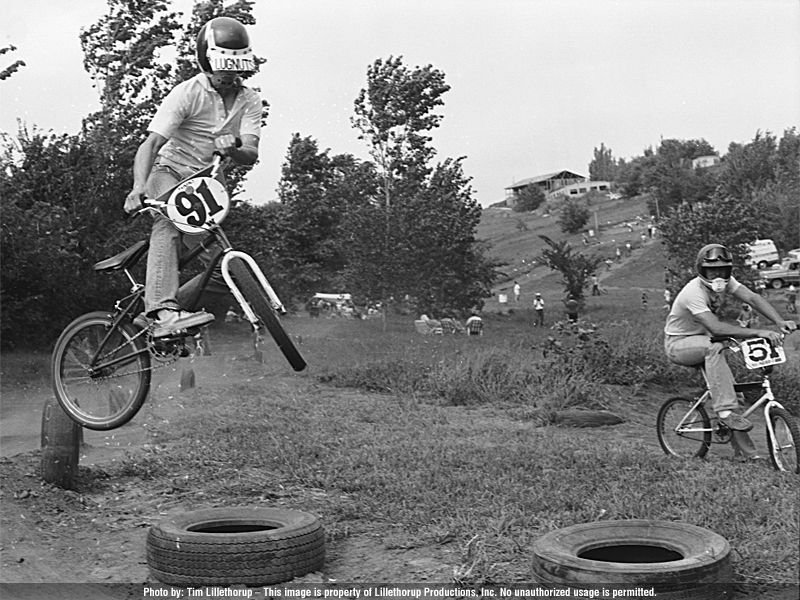 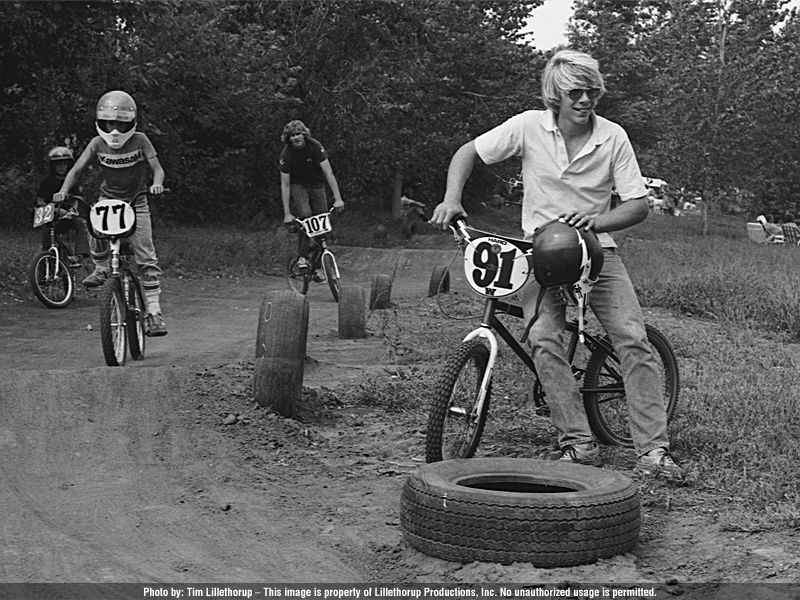 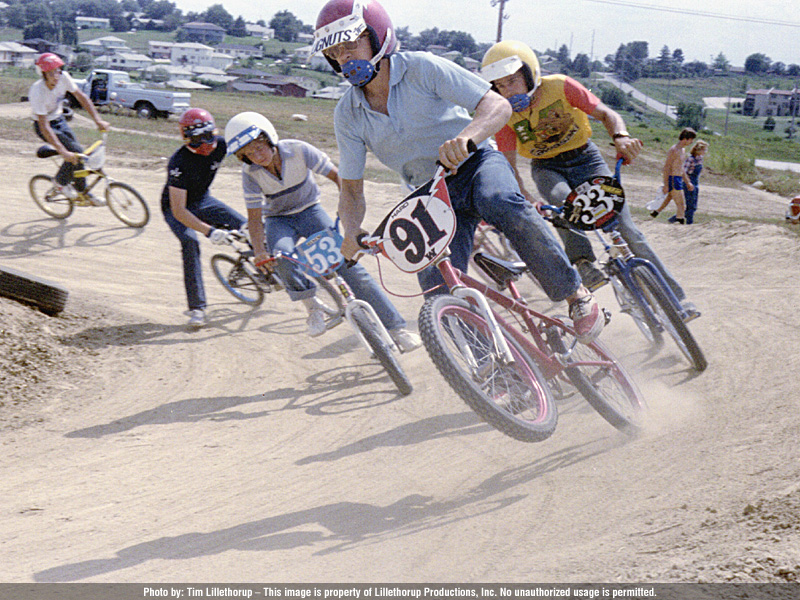 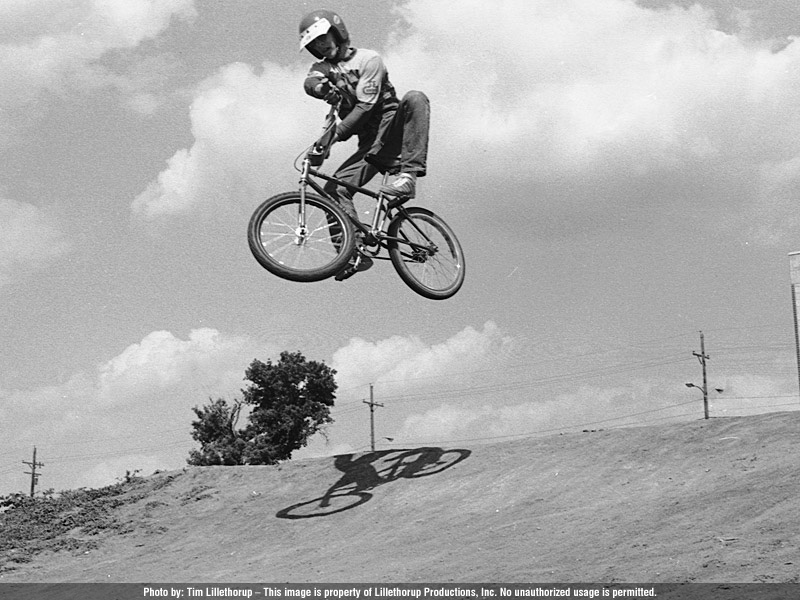 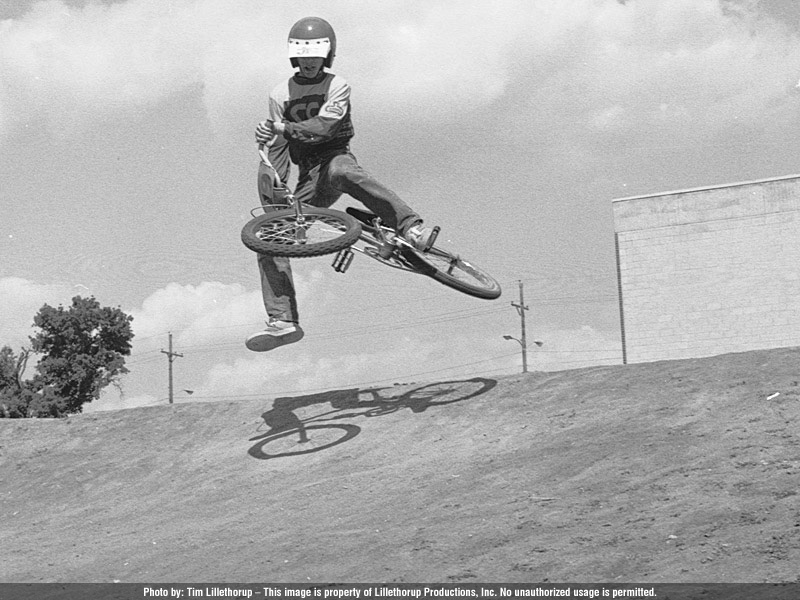 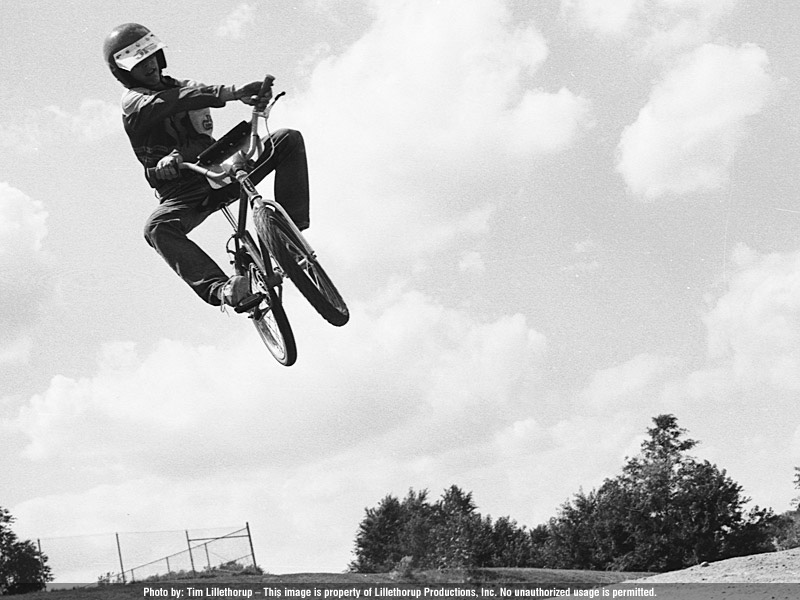 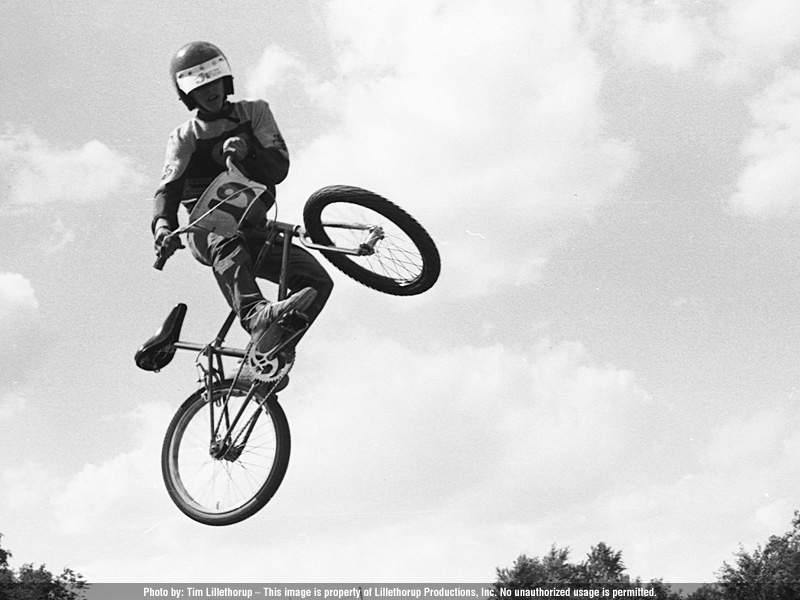 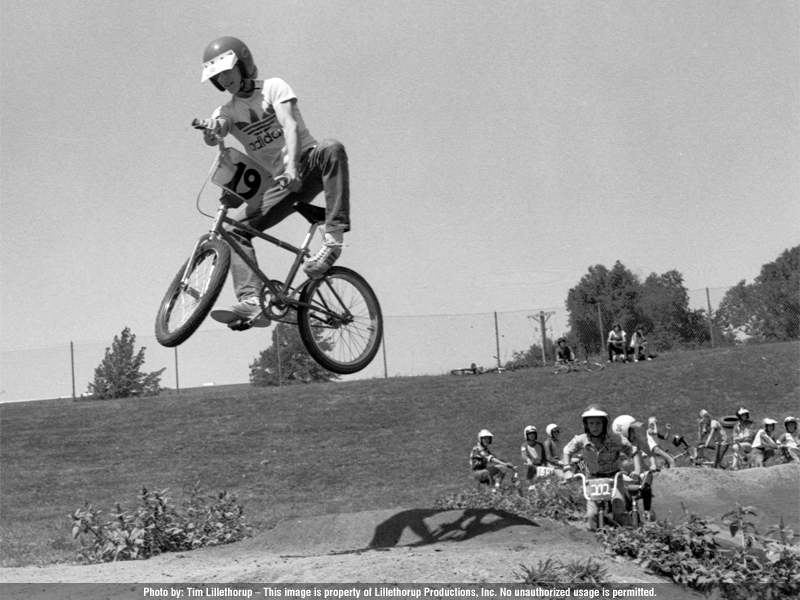 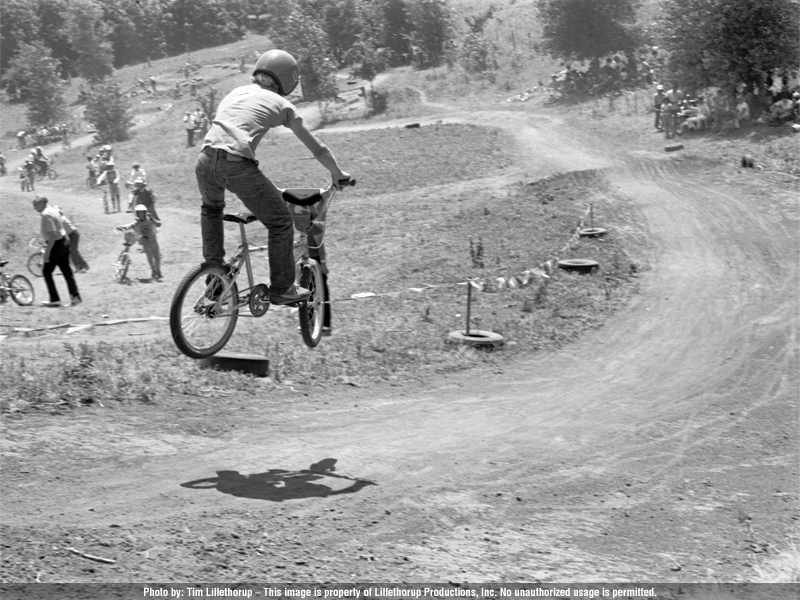 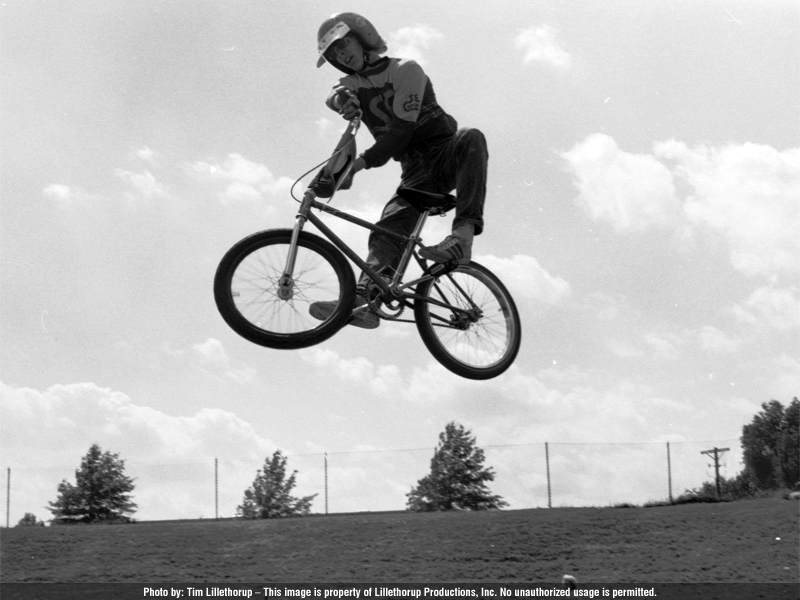