Our 2011 Nebraska BMX Hall of Fame ceremony was held Saturday August 27, 2011. We were proud to announce the class of 2011 and honored them at an awards ceremony and dinner held in Valentino’s restaurant located in Lincoln, Nebraska. The event coincided with the Nebraska State Championship BMX racing weekend at Star City BMX in Lincoln.

The list of 2011 Inductees includes three riders from the 1970’s, two riders from the 1980’s and one track operator. Congratulations to the following people who have competed for many dedicated years and played key roles in promoting BMX in the state of Nebraska and beyond. 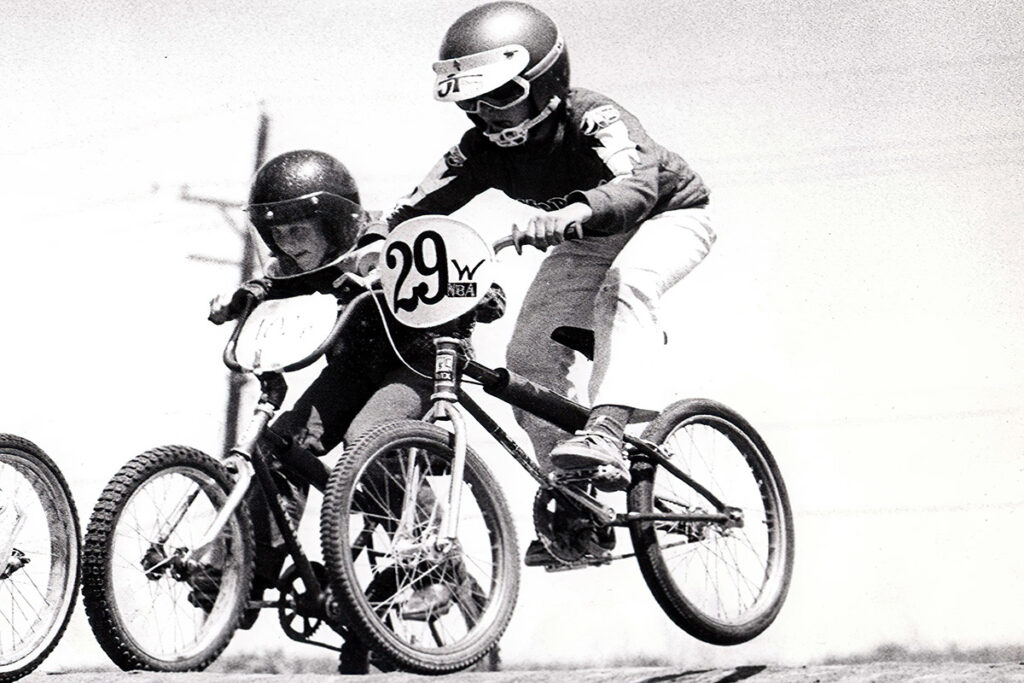 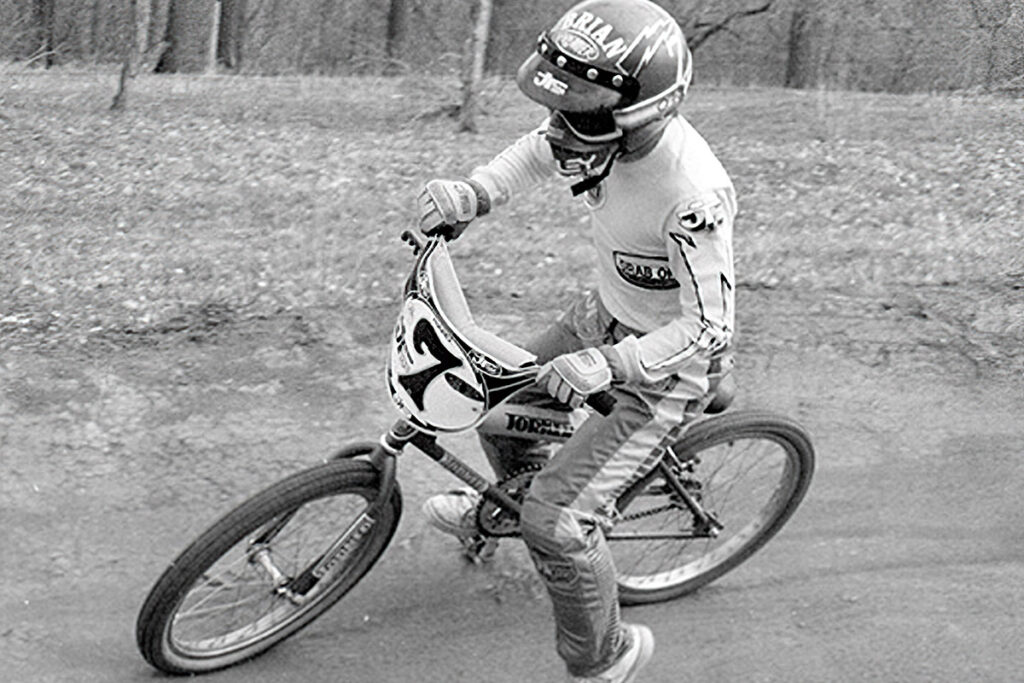 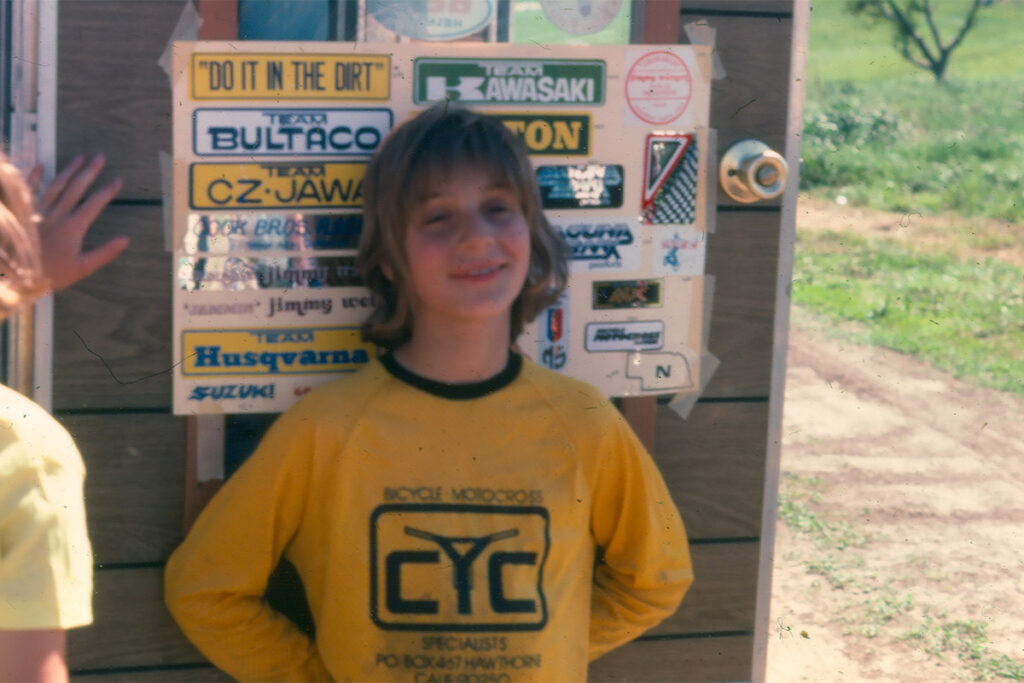 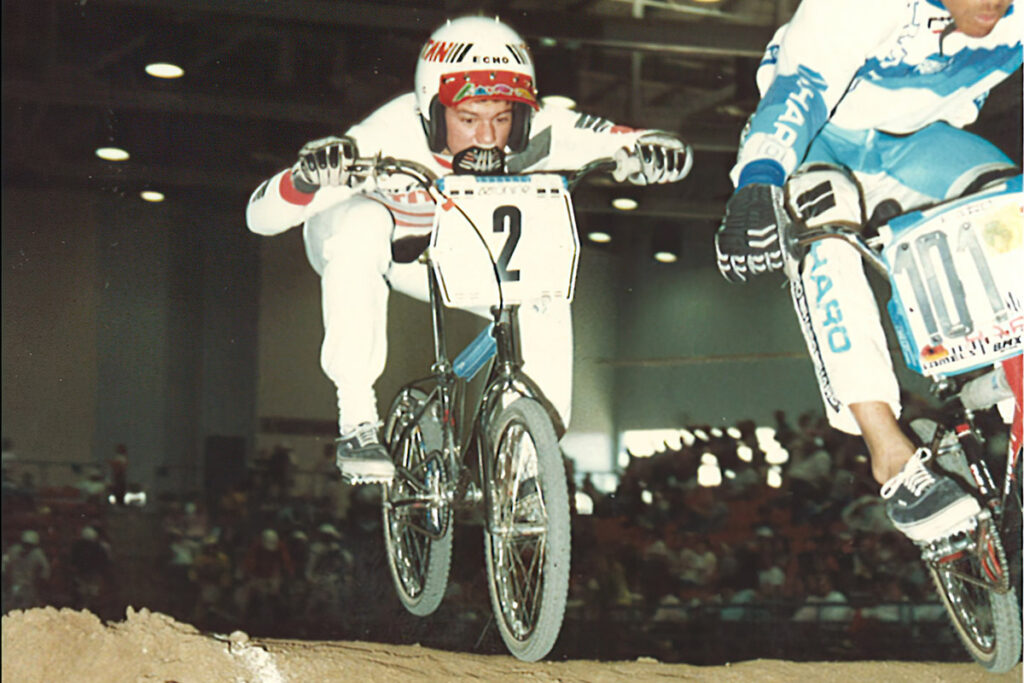 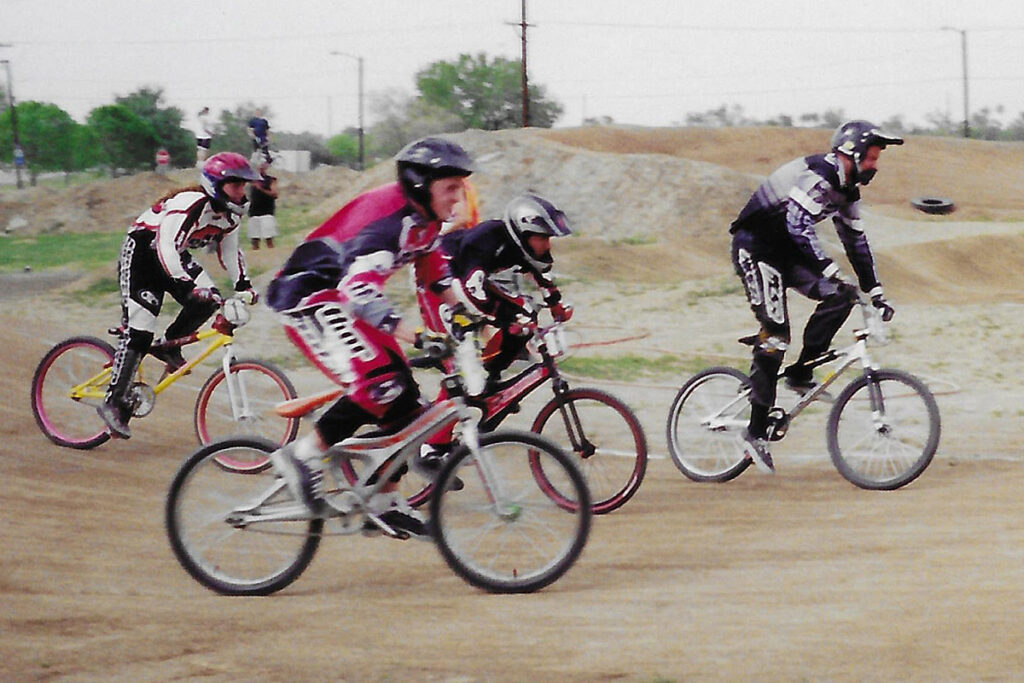 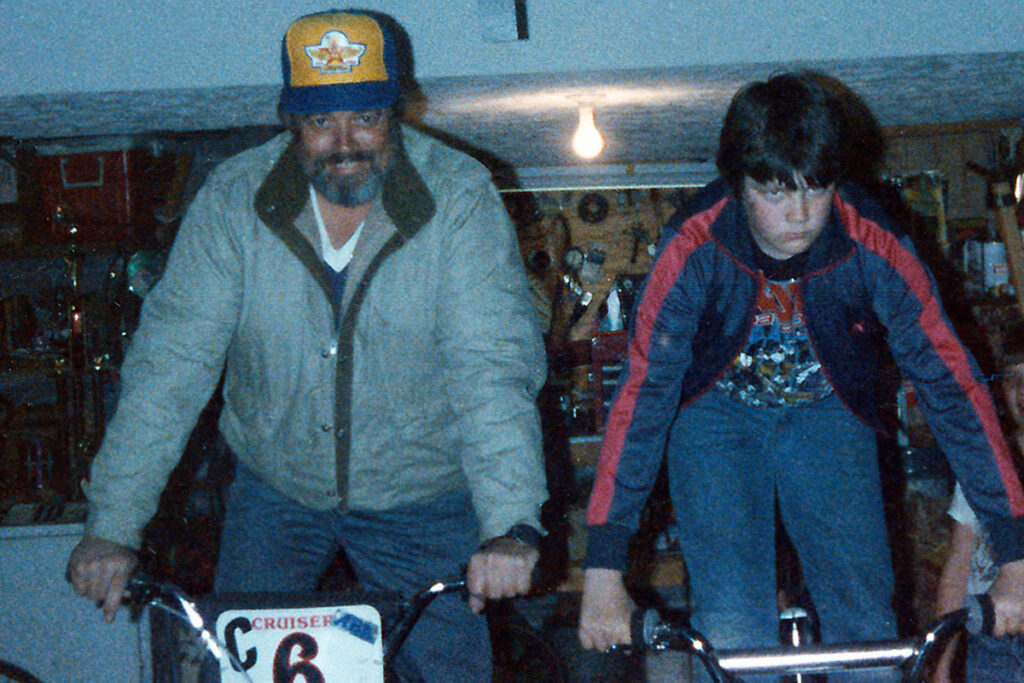